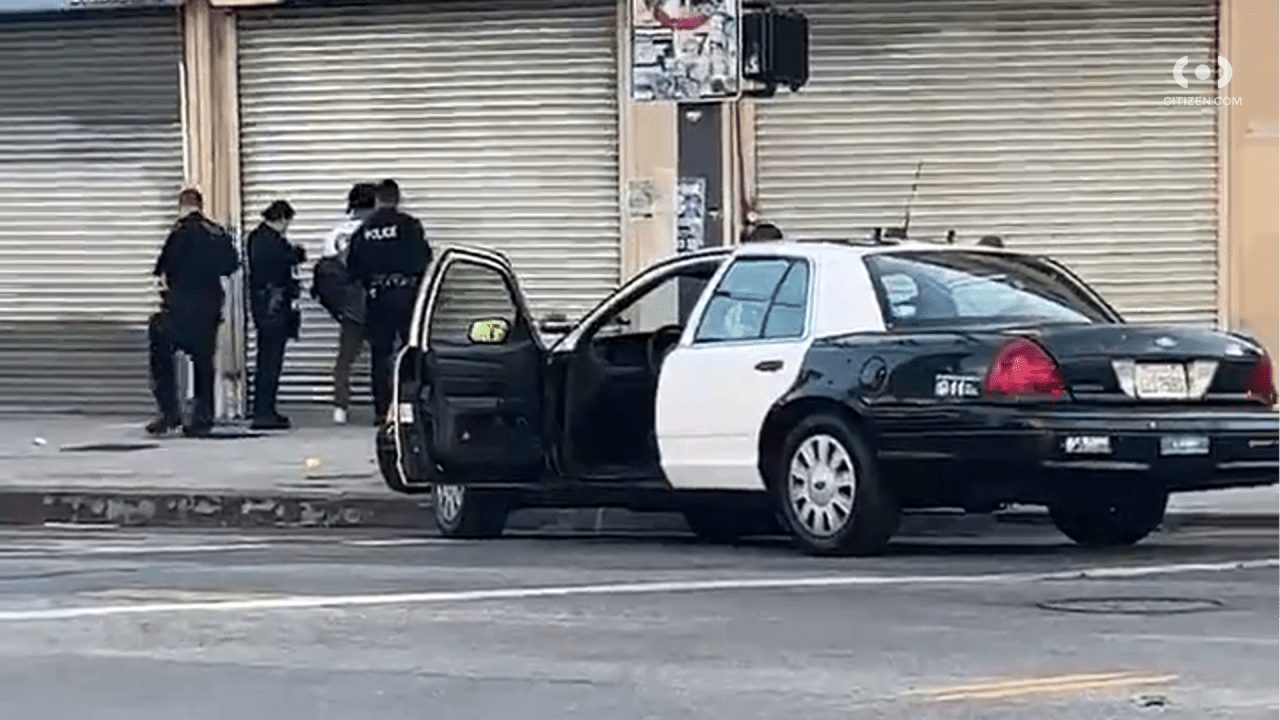 Police arrested a person Monday night in connection with a shooting in downtown Los Angeles.

The shooting happened around 6:45 PM at the intersection of E. 12th and S. Main streets.

Los Angeles Police Department officers set up a perimeter downtown to search for the suspected shooter.

One person was taken to hospital with unknown injuries. Their condition is unclear at this time.

A person identified as a possible suspect in the shooting has been taken into custody, according to LAPD officials.

The shooting is still under investigation by police.