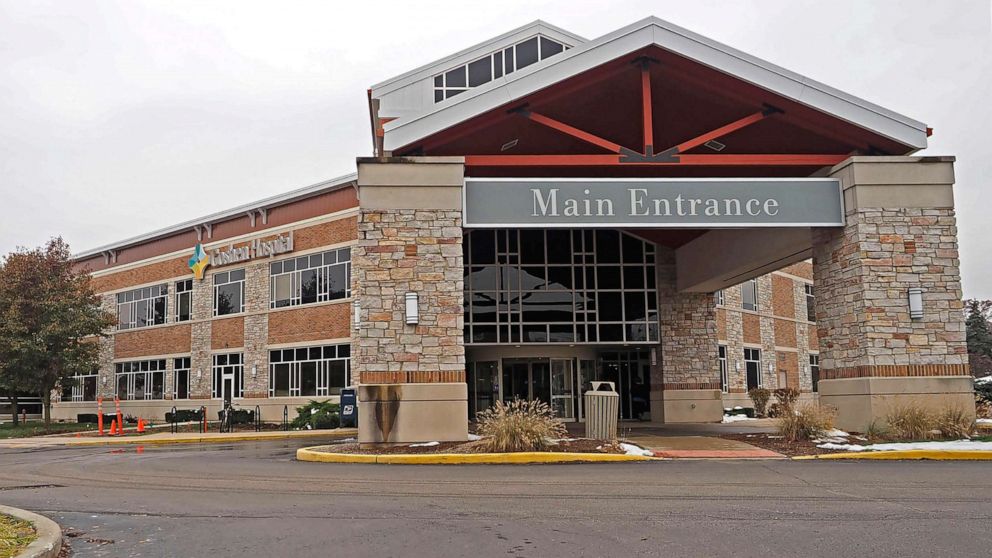 The incident took place at a house in Gosen, police said.

Police said two people were killed and three injured in a shooting at a home in northern Indiana.

The incident occurred around 3:20 p.m. on Saturday, when an emergency call reported that five people had been “seriously injured” in a shooting, Goshen police said on Facebook.

One man was pronounced dead at the scene, while a second man died after being transported to a hospital in Gosen, police said.

“While the investigation is ongoing, preliminary information indicates that the shooting was targeted, not gang-related, and there appears to be no further threat of danger to the community at this time,” Goshen police said.

The Elkhart County Homicide Division is leading the investigation into the shooting, police said.

This is a story in development. Come back for updates.