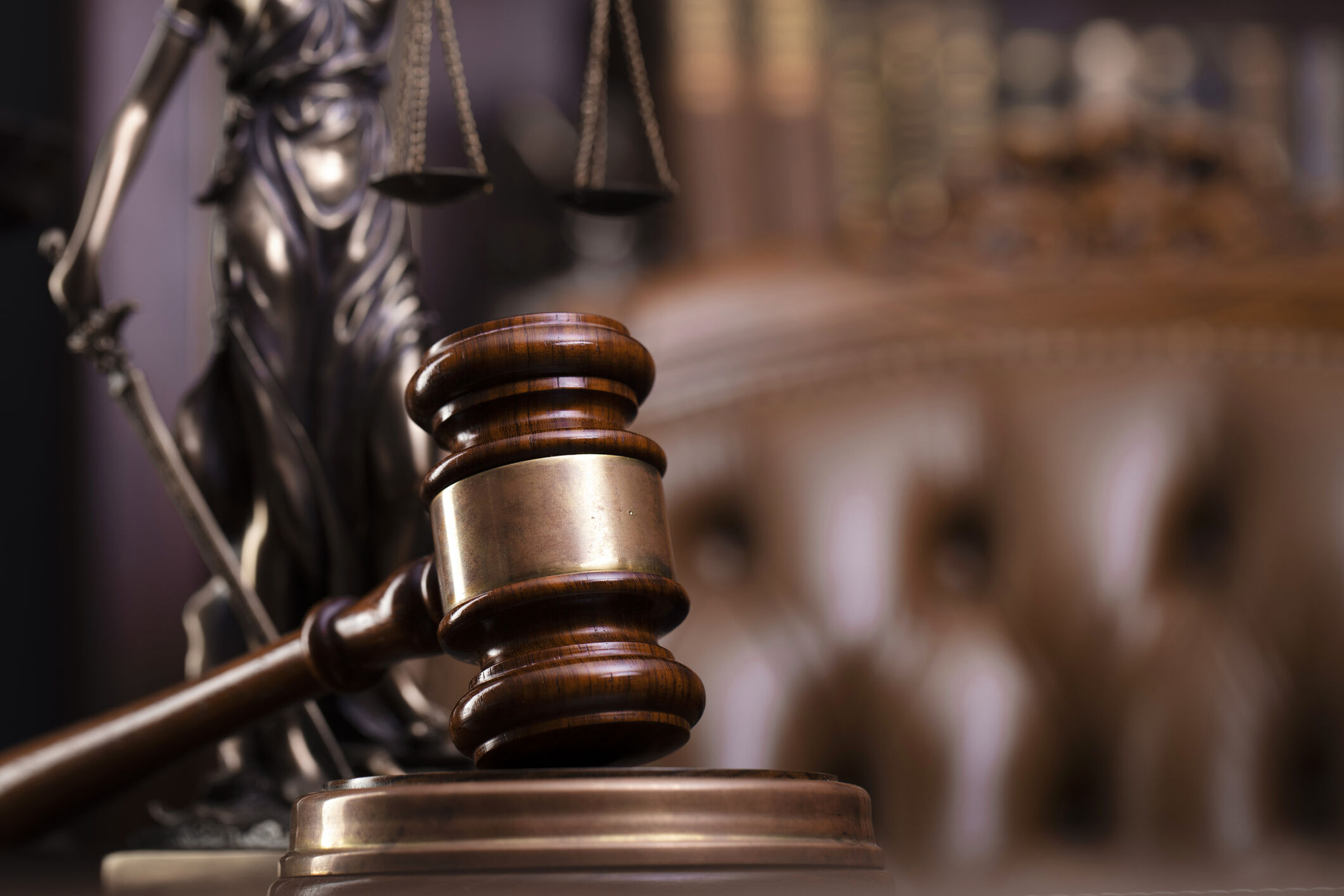 Two men convicted of armed robbery in DC in 2018 face retrial after a judge disregarded a juror, may have felt compelled to reach a verdict because of an impending, long-planned backpacking trip.

Two men convicted of armed robbery in DC in 2019 face retrial because a judge failed to consider a juror.

The District of Columbia appeals court has overturned the convictions of Calvin Abney and Shawne Proctor, saying the way Superior Court judge Marisa Demeo handled a juror’s concerns about upcoming travel plans may have contributed to the guilty verdicts.

Abney and Proctor were on trial for armed robbery and other charges of attempting to steal money from drug dealers.

The process took longer than expected. On December 29, 2018, the day after prosecutors dropped their case, juror 7 sent a note to the judge stating that he had longstanding plans to be in California from January 7 to January 16.

“The defense has moved to replace juror 7 with a deputy because juror 7 could become anxious if the deliberations were lengthy,” the three-member appeal panel said Thursday.

“The investigating judge informed juror 7 that the note had been received and that juror 7 would continue to serve as juror,” the ruling said. “The court rejected the motion, predicting that the jury would have enough time to deliberate before Juror 7 was due to leave for the trip.”

However, the process went slower than expected and the jury began deliberating on January 2, 2019. As the jurors left the room, on January 3, the defense expressed concern about Juror 7’s travel plans, as the following day was the last day of deliberation before Juror 7 planned to leave.

“The next morning, juror 7, who was the foreman, sent the court a note asking whether the jury had to be unanimous on all counts before making a verdict,” the panel said. “The defense again argued that juror 7 should be replaced by an alternate because of the pressure juror 7 might feel to deliver a speedy verdict to avoid missing his trip.”

Again, the judge declined, stating that she could only apologize to a juror after deliberations had begun, only if there were extraordinary circumstances and good cause — the judge concluded that Juror 7’s travel plans did not meet that standard.

Your Honor, as stated in a juror’s note last week, I am unable to attend
court on Monday. I have a 2pm flight to California and it’s scheduled
to be out of town until January 17th. My presence is especially required
while I meet my brother to take a backpacking trip in the desert and I
have supplies that he needs and that he relies on. Besides, I don’t
feel that as far as i have the power to decide i can let him in
the desert for 6 days on his own. He is my brother. I’m so sorry
this inconvenience but the trip is scheduled for [approximately] 6
months.

The second note, sent 13 minutes later, stated that the jury had reached a unanimous verdict on five counts. The defense requested the replacement of juror 7, or at the very least to ask whether the upcoming trip would affect the juror’s ability to make fair decisions — again, the judge dismissed it.

On the morning of Monday, January 7, the jury found Abney and Proctor not guilty on two of the remaining four counts.

“The court then instructed the jury to avoid a standoff and sent the jury back for further deliberation on the two remaining points,” the panel wrote. “Around 1:00 p.m., about an hour earlier
Juror 7 was due to travel, the jury found Mr Abney and Mr Proctor both guilty on the last two counts.’

Abney and Proctor argued that the judge’s failure to address Juror 7’s concerns about the upcoming trip put undue pressure on the jury to convict their clients. The Court of Appeal agreed.

The appeals panel said that when a defendant exercises the right to a jury trial, “the jury’s verdict has legitimacy only if it is the product of unanimous decision-making, devoid of coercion.” And while it showed some deference to the judge’s observation on the spot, the panel determined that there was a “significant risk of coercion on the part of the juror” in this case.

“The court’s response to Juror 7’s initial note was simply to indicate that the note had been received and, without explanation, to require Juror 7 to remain seated,” the panel wrote. They added that the judge’s lack of guidance exacerbated the risk of coercion, as it seemed to offer the jury no alternative.

The panel disagreed with the plaintiffs’ argument that the juror’s polite responses to the judge’s order to continue deliberating were an indication that juror 7 did not feel undue pressure.

“However, we attach little importance to that circumstance, as jurors may be reluctant to voice their disagreement in response to a judge’s ruling,” the ruling said.

The panel concluded that since a significant risk of coercion from jurors was not effectively addressed, it is likely that juror 7 was pressured to reach a decision: “We are therefore having all convictions withdrawn and referred the case back to the Superior Court.”

WTOP is awaiting a response on whether DC’s prosecutors plan to rehearse the case.