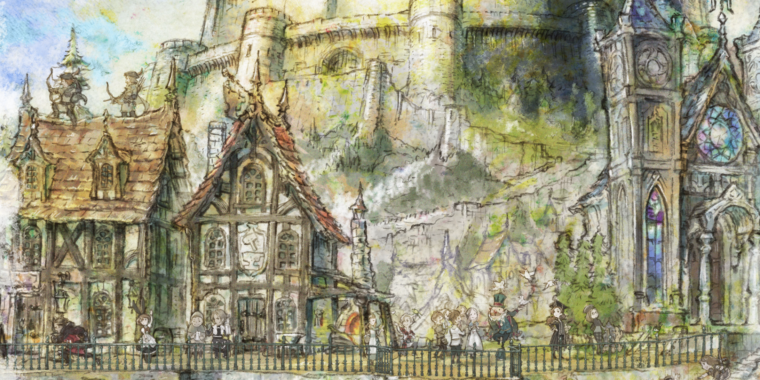 Several games previously available as part of the Apple Arcade subscription service have been removed.

Fifteen titles have been dropped and they are all games introduced in the early days of the service. As of mid-July, these games had appeared in a “Leaving Arcade Soon” section of the Apple Arcade tab in the App Store. That section is now gone, suggesting that these are the only games that will be removed in the near future.

Apple revealed that these games would leave Arcade within that section, so subscribers were given a little over two weeks’ notice. But there is a little more time for those currently playing the games.

A support document released by Apple clarifies that the games will remain playable for another two weeks for users who have previously downloaded the games. Once the games are no longer playable, users will see a popup explaining that they are not available.

The games are leaving the service because of the agreements between the developers and Apple, but those agreements don’t prevent developers from making those games available now as direct purchases or downloads through the App Store outside of the Arcade subscription.

In some cases, the games in the open App Store may be nearly identical to their Arcade counterparts, but in other cases, there may be differences. And sometimes the developers choose not to reintroduce their games to the App Store.

Apple provides the infrastructure for players to import their saved progress from the Arcade versions to the App Store versions, but developers must choose to support that, so that may not always be an option.

There is no clear path to long-term retention for games that have been removed from the service, but Apple and app developers may renew expiring agreements in some cases.

Here’s a full list of games that haven’t been updated: