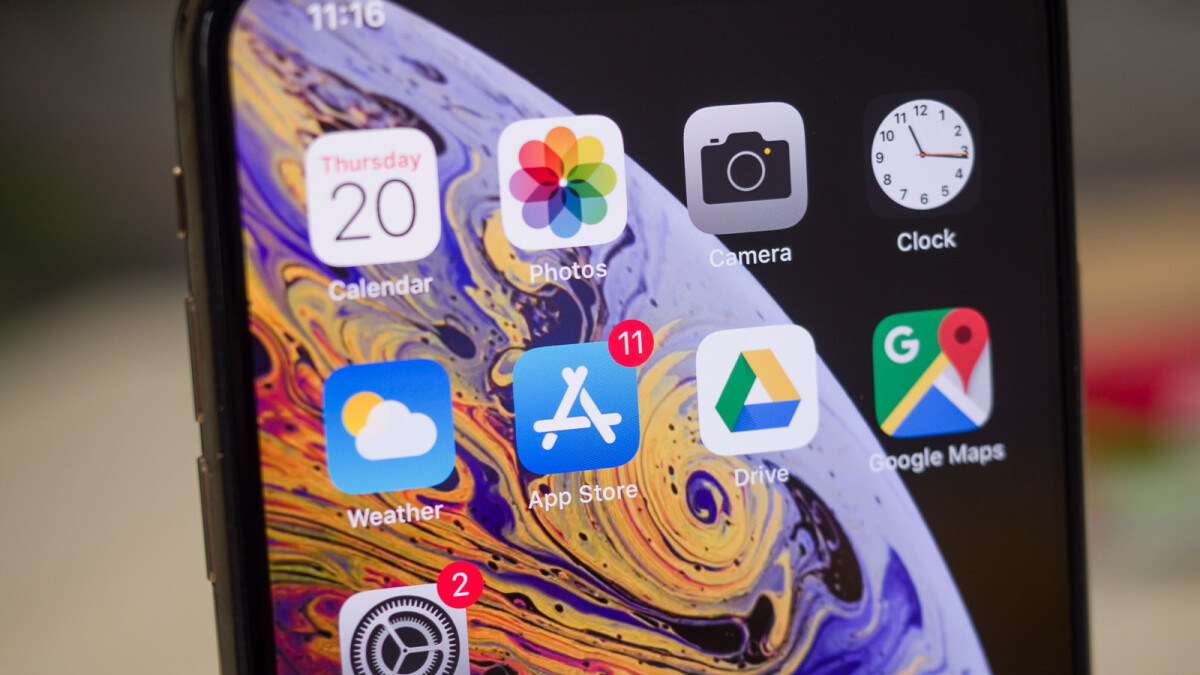 Google and Apple will soon remove a total of approximately 1.55 million apps from the Play Store and App Store respectively. These are considered abandoned apps that have not been updated in over two years. These abandoned apps account for more than a third of the combined catalog of apps available in both app stores, according to a report from analytics firm Pixalate (via CNET). 869,000 of these apps can be found in the Google Play Store, while the App Store houses 650,000.
You may be wondering why Apple and Google would suddenly decide to take action. After two years without receiving an update, an app is more prone to being hacked. Both Apple and Google have policies in place to deal with apps that have been ignored by their developers. In the Play Store, an app that has not been updated for more than two years will be hidden from users and will not appear in search results.
Apple is also known to remove neglected apps after two years. Despite what appears to be a large number of apps considered abandoned, 68% of apps in both stores, or 3.1 million titles, have been updated within two years. The app categories most likely to be abandoned are Education, Reference, and Games.

Since kids and teens are the target users of game apps, it certainly wouldn’t be good for Apple and Google if it were discovered that many of them have not been updated, leaving them wide open to being hacked.

Over 1.5 million iOS and Android apps have been abandoned

It turns out that the most updated apps are the ones that have been downloaded the most. 84% of apps with more than 100 million downloads have been updated at least once in the past six months.

Older apps can’t take advantage of newer security additions to Android and iOS, which is why both Apple and Google want to remove them from their respective app storefronts. However, smaller independent app developers complain that they often don’t have to do anything after releasing an app. These developers feel that they are being unfairly targeted by Apple and Google.