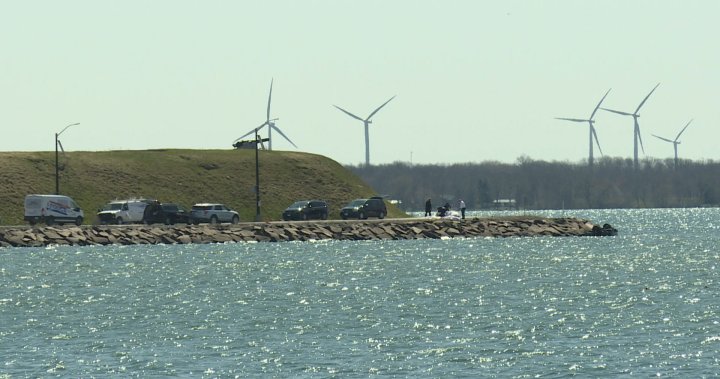 The Department of National Defense has confirmed an incident at Point Frederick has been fatal and four RMC cadets have been killed.

Frontenac Paramedic Services in Kingston has confirmed it has been on the scene and four people have died at the scene.

Emergency services were called to the scene around 2 a.m. Friday near Royal Military College and CFB Kingston.

In an email to Global News, DND said it can confirm a fatal incident involving a vehicle on campus. It adds that an investigation is underway.

“RMC’s number one priority is to ensure that our naval and officer cadets, staff, faculty and families are cared for and supported. This loss is felt throughout the RMC community and we extend our deepest condolences to all our members, their families and their friends at this difficult time,” a media statement said.

The military says it will not comment further until next of kin are informed.