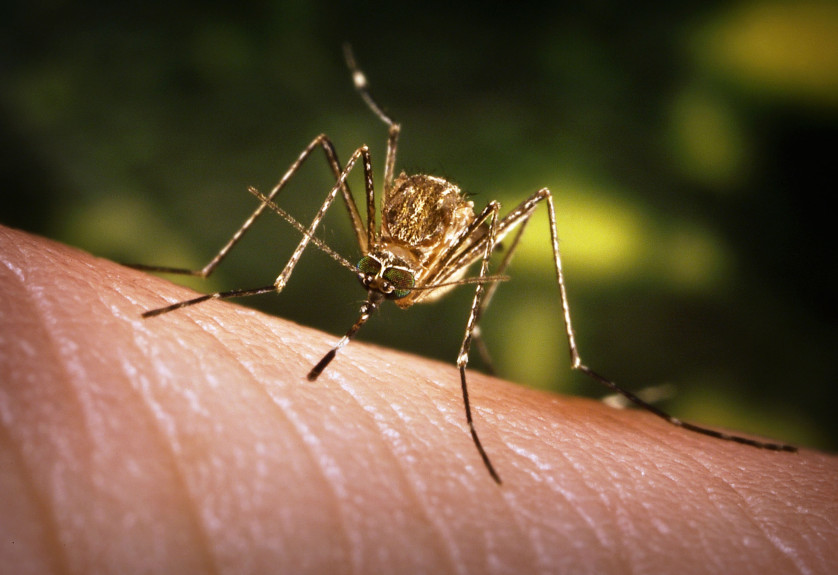 Five additional mosquito samples in the Los Angeles area have tested positive for West Nile virus — including the first detections this year in the Los Feliz neighborhood of Los Angeles and in Glendale, plus three additional detections in Bellflower, Granada Hills and San Marino — the Greater LA County Vector Control District announced today.

That brings the number of positive mosquito samples in the LA vector district this season to 35, according to the GLACVCD.

The positive tests from Granada Hills and San Marino were both discovered on June 28, bringing the number of cases in each community to four so far this season – the most in the district. Whittier also has four positive detections.

Bellflower’s most recent positive detection occurred on June 2, bringing the total number of cases so far this season to three.

Less than a month ago, on July 5, the LA vector office had detected only three positive samples in the district — two in San Marino and one in Bellflower.

According to GLACVCD, West Nile virus is endemic to LA, and warm temperatures can increase virus activity and mosquito populations.

“Mosquitoes can complete their life cycle in less than a week in a water source as small as a bottle cap,” Mary-Joy Coburn, GLACVCD communications director, said in a statement Monday.

“We urge all Angelenos to conduct routine property inspections for mosquito breeding wells, or to contact the district to inspect and treat the well.”

According to the U.S. Centers for Disease Control and Prevention, the West Nile virus season typically runs from summer through fall. People get it from a bite from an infected mosquito, which contracts the virus when it feeds on an infected bird.

Seven human cases were reported in the state as of July 29 this year, according to the California Department of Public Health.

Most people infected with the virus don’t feel sick, but about 1 in 5 who are infected develop a fever and other symptoms, according to the CDC. About 1 in 150 infected people develop a serious, sometimes fatal disease, CDC data shows.

Because there is no human vaccine or cure for West Nile virus, the vector agency recommends residents be proactive by using mosquito repellents, but warns that not all work equally well.

The CDC recommends products containing the active ingredients DEET, Picaridin, IR3535 or oil of lemon eucalyptus as safe and effective against mosquitoes that can transmit disease when used according to the labels.

— Remove standing water in clogged gutters, rain barrels, discarded tires, buckets, water troughs, or anything that will hold water for more than a week;

— Change the water in pet dishes, birdbaths and other small containers weekly;

— Request mosquito fish from your local vector control district for placement in ornamental ponds; and

— Report neglected (green) swimming pools in your area to your vector control district.