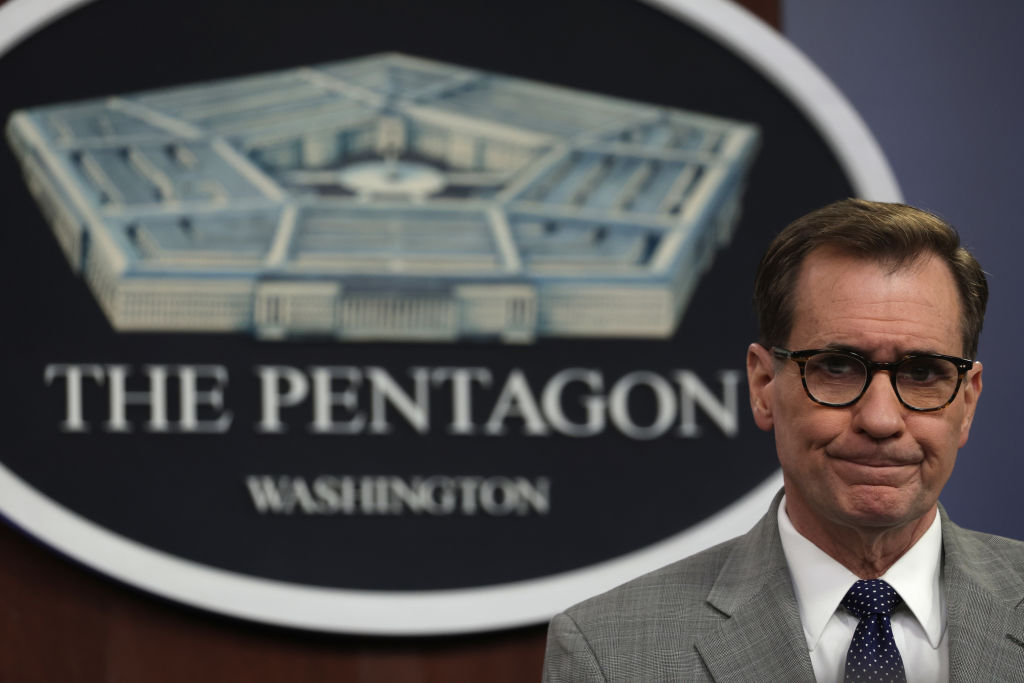 WASHINGTON (Nexstar) — The Biden administration has announced an additional $1.3 billion in aid to Ukraine.

Since the invasion began, the Pentagon says the US has provided $3.4 billion. The most recent round of aid includes $800 million in military aid and $500 million in aid to the Ukrainian government that will support humanitarian efforts.

President Joe Biden said the military aid, which consists mainly of weapons, is being sent to Ukraine urgently. The pack includes heavy artillery weapons, dozens of howitzers and 144,000 shells. It is expected to arrive there this weekend.

Kirby said the weapons package was created in close collaboration with Ukrainian officials and is based on what the embattled Eastern European nation needs now.

“This authorization is the eighth withdrawal of equipment for DoD inventories for Ukraine since August 2021,” Kirby said.

In an ongoing trend of close cooperation with the US, Ukrainian Prime Minister Denys Shmyhal met with Finance Minister Janet Yellen.

Some lawmakers are calling for more US involvement in Ukraine

“Ukraine’s needs are urgent and we intend to send this aid to Ukraine as soon as possible,” Yellen said.

After two months of war, Biden said we don’t know how long the conflict between Russia and Ukraine will last.

“After weeks of shelling on Kiev, Kiev is still standing,” he said.

He said support from the US and allies will continue.

“We will never fail in our determination to defend freedom and oppose tyranny,” Biden said.

Therefore, the Biden administration expects that the US will have to send more aid to Ukraine in the future.