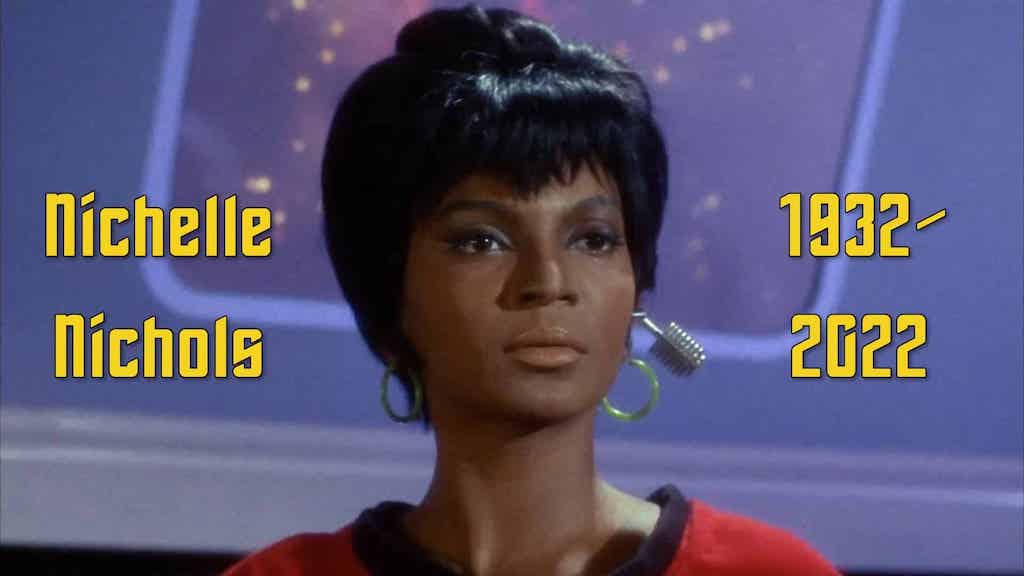 Tractor John DiMarco collected images of the original Star Trekthe franchise’s first six films, and Star Trek: The Animated Series to pay loving respect to the inimitable Nichelle Nichols who passed away peacefully on July 30, 2022. This compilation truly captures Nichols’ groundbreaking portrayal of Lieutenant Nyota Uhura, a role that inspired many and will continue to do so for generations to come.

This was a sad day for Star Trek fans, due to the passing of the legendary Nichelle Nichols, who played Uhura in the classic Trek. In tribute, enjoy this compilation of memorable Uhura moments from The Original Series, The Animated Series and the first six Star Trek films.

Nichols was also a talented dancer and singer as evidenced throughout the series.