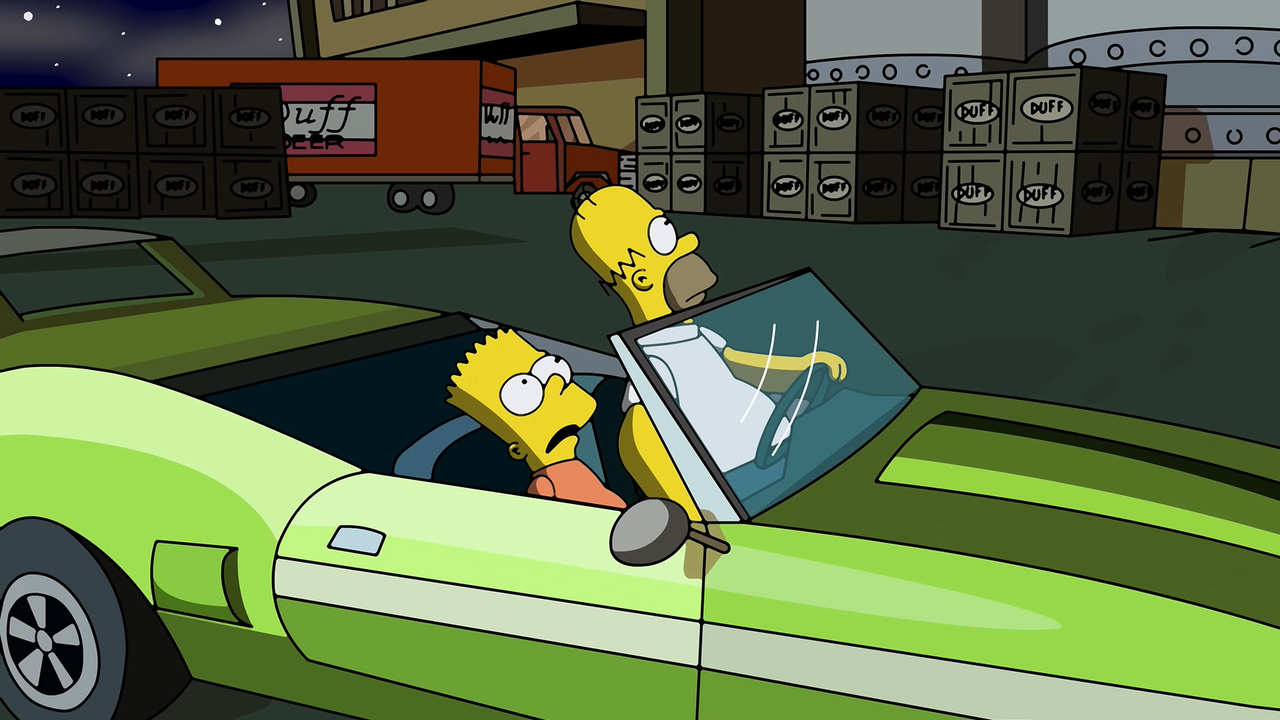 A devoted fan creates a remaster mod for The Simpsons: Hit & Run, while also hand-drawing every cutscene for the game in classic Simpsons style.

El Gato Del Tejado on YouTube uploaded a video showing their progress so far, including the complications that come with remastering an almost two-decade-old game yourself. One of these problems arose when El Gato Del Tejado began work on the Hit & Run cutscenes, which are rendered in 3D in the original 2003 version.

“I would like to see the Hit & Run cutscenes with current 3D technology like [the] Crash Bandicoot remake or Battle for Bikini Bottom,” they said in the video. “I don’t have much experience with 3D animation, so it’s better to go for 2D.”

El Gato Del Tejado explained that they tried to use rotoscoping – where animators go over footage frame by frame – but this only really worked for the backgrounds and not the actual characters. The only alternative was to draw it by hand, and before showing the final result, several pages of research from Simpsons creator Matt Groening’s work were shown. Therefore, instead of being in 3D like the original game, the remaster mod will have a cutscene style more like the Simpsons cartoon.

However, outside of the cutscenes, El Gato Del Tejado updates the game’s original 3D look. An earlier video showed the work of the modder by mimicking dozens of textures and updating the Homer Simpson model to offer a more modern take on the character. Obviously it won’t be a quick process, with El Gato Del Tejado readily admitting the problems they encountered (including how Bart’s nose disappeared in the new style and how Lisa turned into a monster), but the work so far is pretty amazing.

El Gato Del Tejado has not given a timeline for how long the work could take, but has opened a Patreon to help fund the project.

It’s not the first remake of The Simpsons: Hit & Run, though, as several other modders have tried to recreate the much-loved open-world game.

A modder started to recreate the game in Unreal Engine 5, impressing the original lead designer, while a Dreams player created perhaps the strangest version yet. Finally, a completely ridiculous mash-up saw modders combine The Simpsons: Hit and Run with God of War.

Ryan Dinsdale is an IGN freelancer. He’ll be talking about The Witcher all day long.