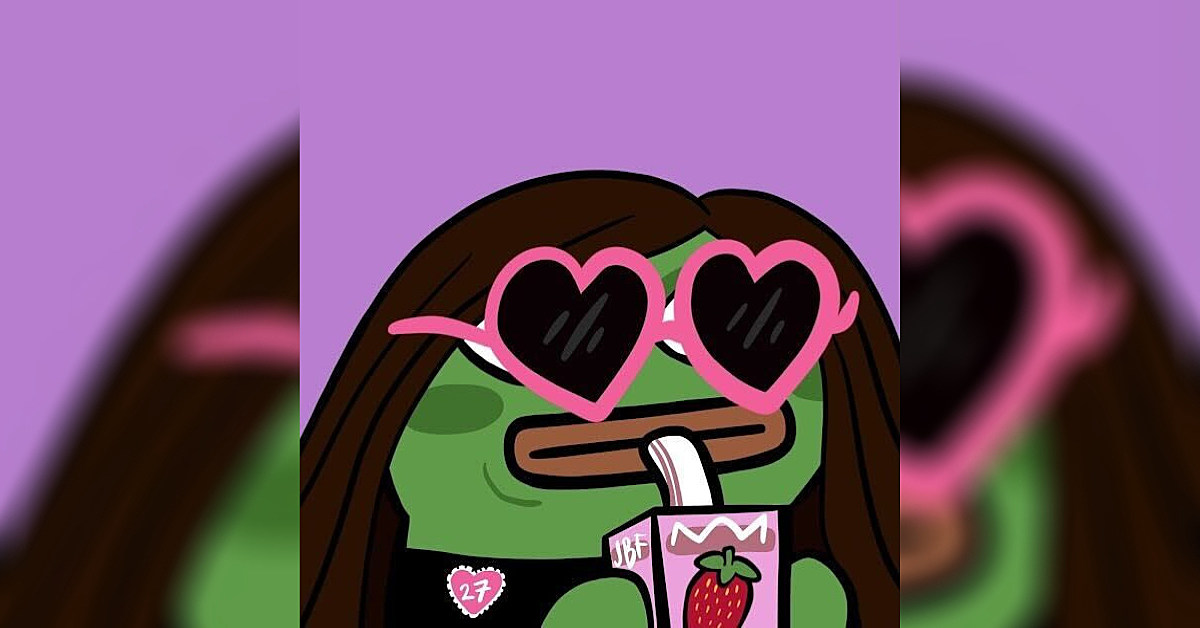 This state of the metaverse Address is a tribute to Internet pioneers of the 1990s – when I was just a twinkle in my parents’ eyes – and their relentless innovation and champion of the inevitability of the Internet. Without them, we would not have the tools and technology to pioneer the evolutionary philosophy known as web3.

The root of the word “philosophy” is philosophia, which means “love of wisdom.”

Is there a single sector of society that loves wisdom more than the internet?

From finding the answer to all of life’s questions in seconds, to memes that feel so broad yet strangely specific, to even consuming information you never wanted about vaccines from the people you went to high school with – the internet is full of wisdom!

In 1993 just over 14 million people were using the internet on the 130 total registered websites. Today, almost half of the total world population uses the internet at least once a week.

The impact of the internet is undeniable – from lack of interpersonal skills to consumerism to content distribution, yet the paradigm shift is relatively invisible to most millennials and probably non-existent for Gen Zers.

Fleeting memories of dial-in tones, America Online, and home phones are as rare as the feeling of abruptly breaking a flip phone or destroying servers with your partner in crime, lime wire.

Read more: How PRISM Collective helps others feel like they belong in Web3

We are the generation of digitally driven lab rats: we adopt and intrinsically the internet and lend our identities to companies to inform their proprietary technology and increase their revenues.

This State of the Metaverse Address pays tribute to the Internet pioneers of the 1990s: us.

We are the unequivocal revolutionaries who cannot keep up with, let alone monopolize, tech giants like Google, Apple and Facebook.

Internet culture and popular culture are approaching a collision at high speed. So buckle up, use Face ID to log in and upload your awareness to the cloud. Next stop: cryptocurrency culture.

Welcome to the wild, wild west of Web3.

Just behind the giant bags of money, you can see Silicon Valley’s best foam at the mouth.

Read more: What is the metaverse? A Beginner’s Guide to Virtual Worlds

To your left, you’ll see the latest “BIG BRAND” board chairman begging their resident Gen-Z employee for a crumb of clarification on crypto slang.

And just past an open sea of ​​Dickbutts, Pickles, Pudgy Penguins and ‘Sup Ducks’, you come across a population called “DEGENS”.

For every epee day trader who owns their fortune YOLO on the promise of moonin’, there are twice as many epee disciples whose value is more than the sum of their Punks, Apes and Alt Coins.

There are two things that all divisions of swords have in common:

We call it Web3 because we don’t go to bed until 3am, and together we’re brooding on a whole new zeitgeist with its own intricate ecosystem of subcultures.

We occupy secret social spaces. We speak in foreign but familiar languages. We act with pseudo-anonymity. We build community. We collect art. We define cryptoculture.

We’re artists, gamers, influencers, developers, superstars, entrepreneurs, marketers, and sure, some of us are gamblers, but what’s more, we own our digital identity.

We are pioneers of the evolutionary philosophy known as Web3.

We are building the future of the internet, with or without you.

DISCLAIMER: THIS IS NOT FINANCIAL ADVICE. Do your own research and consult with professionals when making investments.