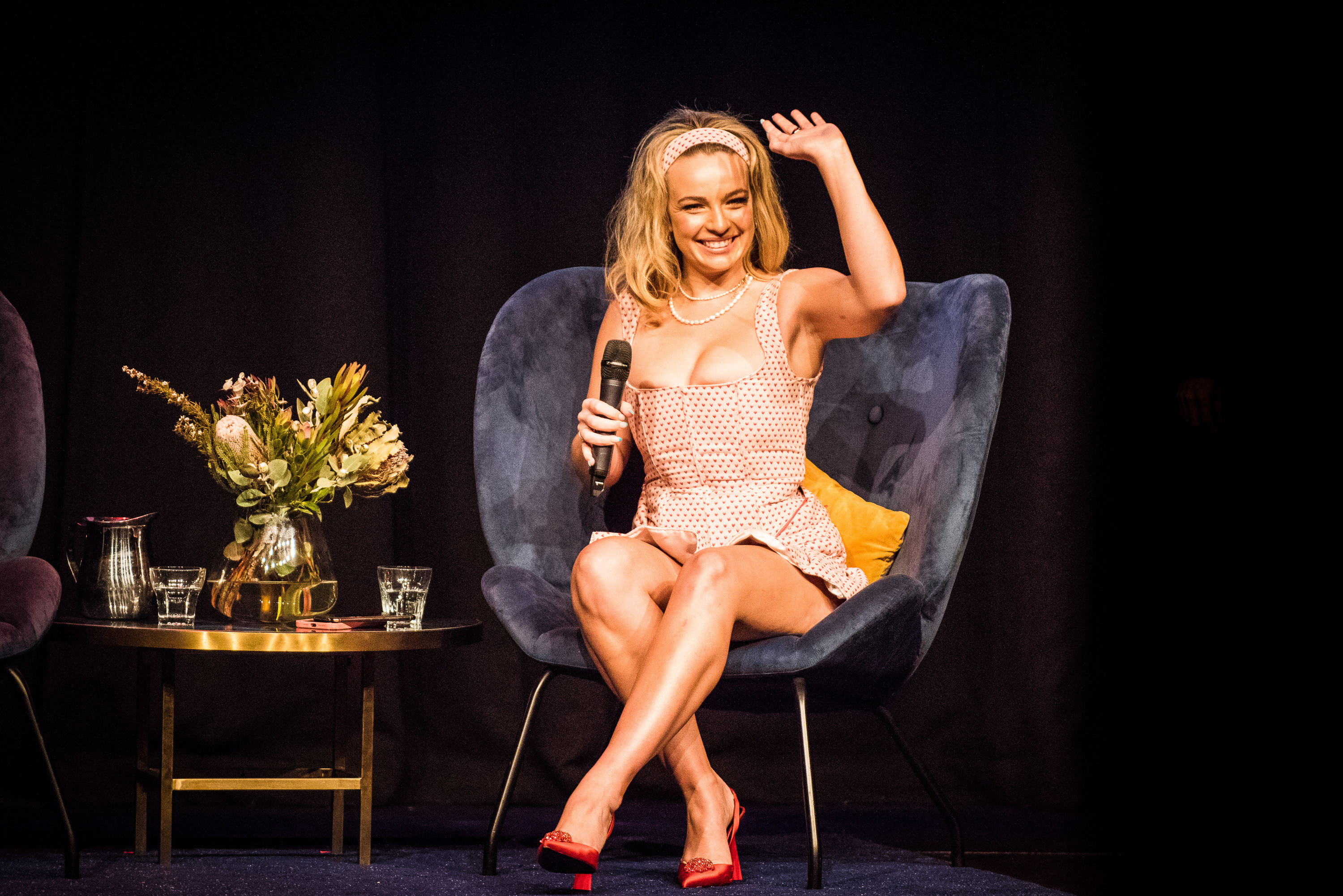 If Abbie Chatfield is nervous about being on the podium in Melbourne, it doesn’t show. In front of her very first A hot night with Abbie Chatfield performing at the Sydney Opera House on May 7, she took to her Instagram stories and revealed to her 397,000 followers that she had cried several times due to the stress of it all. But from the moment the lights dim on her debut Melbourne show at the Athenaeum Theatre and she gets out, Chatfield is exciting and energetic – and the hyped-crowd of prosecco-powered women and the odd gay man are more than ready to take any explicit antics in their way. (Spoiler alert: There would be many.)

Drag act HotPink kicks off the show – Chatfield’s third in a run of seven sold-out national performances – and immediately impresses, even with a minor wardrobe malfunction that would have derailed a less experienced entertainer.

To a chorus of high-pitched beeps, Chatfield is joined by first guest Khanh Ong, from Chef and Surviving Blood Against Water fame. Their genuine friendship and easy-going rapport are a sight to behold, with the pair discussing everything from their ultimate death row meal (roast chicken and “that bottle of water on your nightstand you drink at 3 a.m.” for Ong, in case you were wondering ) about Ong’s experiences in an Indonesian refugee camp. It’s an emotional moment, with tears from both, and Ong’s simple but timely advice to “just be nice” to refugees is a major distraction from the conversation.

After a short break, Chatfield returns with her second guest of the evening, Milo Hartill aka That Fat Diva. The model, actor and creator of queer content comes straight from the catwalk at Afterpay Australian Fashion Week, and her unbridled enthusiasm and cries of ‘ally’ captivate audiences. Chatfield and Hartill speak passionately about body positivity, food culture and the difference between symbolism and legitimate representation at major events such as Fashion Week.

But the highlight of the evening is the Nightmare Fuel segment, which is hosted by a particularly brave audience member. The story of a failed relationship in Singapore, it involves broken wine glasses, a Spiderman suit and a quick escape through some bushes – Chatfield and Ong’s animated facial expressions during the retelling are priceless.

When you walk out after the show ends, it’s impossible not to hear snippets of spirited conversations, all of which went something like, “that was great,” “she’s such an icon,” and “I laughed so hard.” when she said this…” There’s no denying that this is Queen Abbie’s world right now, and we’re all just living in it.

A hot night with Abbie Chatfield returns to the Athenaeum Theater before a final show in Melbourne on May 13, before the tour heads to Adelaide, Brisbane and the Gold Coast.

Missed tickets? Check out our roundup of the best things happening in Melbourne this weekend.