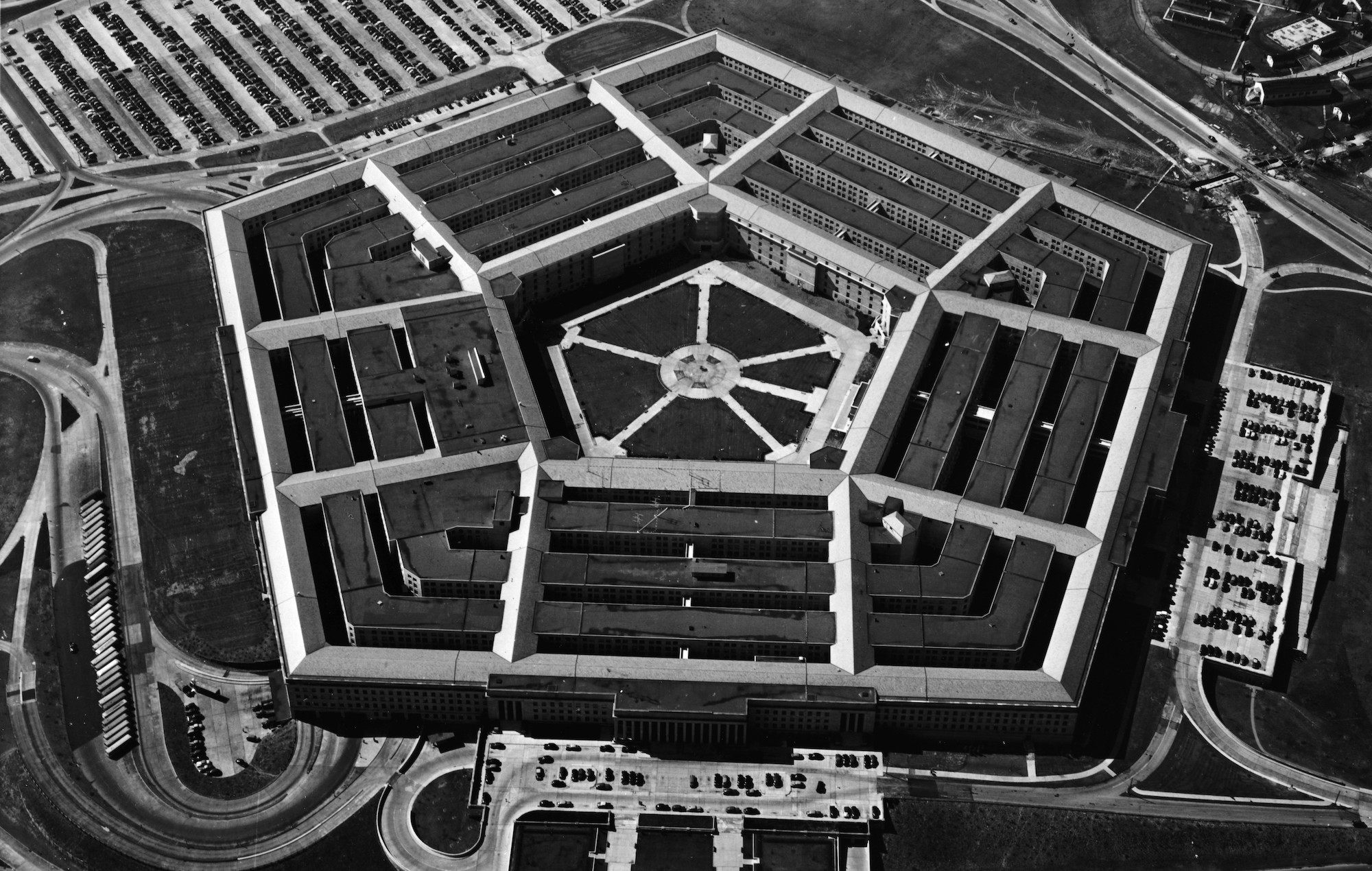 Over the course of just six months, three senior defense officials responsible for technology programs announced their resignation, expressing disappointment at a culture they view as a barrier to innovation.

Preston Dunlap, who stepped down as chief architect of the U.S. Air Force and Space Forces in April, said he couldn’t explain why defense organizations keep trying to reinvent the wheel and develop technologies that already exist in the commercial market.

The director of the Silicon Valley-based Defense Innovation Unit, Michael Brown, recently announced that he would be stepping down from his position in September, expressing disappointment at DoD’s lack of institutional support for DIU’s work to bring commercial technology into military programs. to bring.

Then there’s Nicolas Chaillan, the former Air Force chief software officer. He left in October and has expressed concern about lagging DoD efforts to advance critical technologies where China is gaining an edge, such as artificial intelligence, machine learning and cyber warfare.

Nicholas Eftimiades, the report’s author, is a former US intelligence officer and now a nonresident fellow with the Atlantic Council. He argues that DoD needs to accelerate the use of commercial space technology — especially small satellites and services from small-sat constellations — to stay ahead of China.

DoD’s entrenched acquisition processes are a problem, he said. The system is designed to minimize the potential for failure, creating a cultural clash with a commercial space industry that is more risk-tolerant. The Space Force has taken some steps to bridge gaps, he added, but that’s more the exception than the rule.

“We are at a pivotal point,” Eftimiades said. “If we don’t make these changes and do it now, we will lose space superiority over China within the next 10 years.”

Harnessing commercial space technology is important not only for national security, but also for strengthening the domestic industrial base, Eftimiades said. “To date, no commercial small satellite service has proven viable without government support. And yet the growth of this industry will have a dramatic impact on American national security.”

During a webinar on the Atlantic Council report, Paul Graziani, a space industry veteran, said he is concerned that despite senior leaders’ calls to action to use more commercial technology, the DoD acquisition bureaucracy will create hurdles.

Graziani is CEO of COMSPOC Corp., a provider of space situational awareness services and software.

The defense acquisition system is optimized to buy aircraft carriers, stealth bombers and submarines, he said. “They’re great at that,” but working with commercial space is “this whole new world.”

DoD leaders claim they want to take advantage of the commercial sector’s competitive pricing and innovation, Graziani said. But to do that, they need to change the system to make it easier for startups and entrepreneurial companies to challenge the incumbents, he said.

The Atlantic Council’s “Small Satellites” report is one of dozens of high-level studies and reviews that have called for changes in defense acquisitions over the past 20 years. “But nothing happened,” Eftimiades said. “And we keep hearing the department say, ‘We’re going to look at this, we’re going to look at it.'”

The report highlights the Space Development Agency as a bright spot in military space procurement.

Founded in 2019 to disrupt the traditional approach to military space acquisitions, SDA is on track to do just that, Eftimiades noted.

The agency is building a constellation of small satellites in low Earth orbit using commercial products, moving at a pace rarely seen in defense programs. However, SDA is just one cog in the wheel.

“On National Security” appears in every issue of SpaceNews magazine. This column appeared in the June 2022 issue.