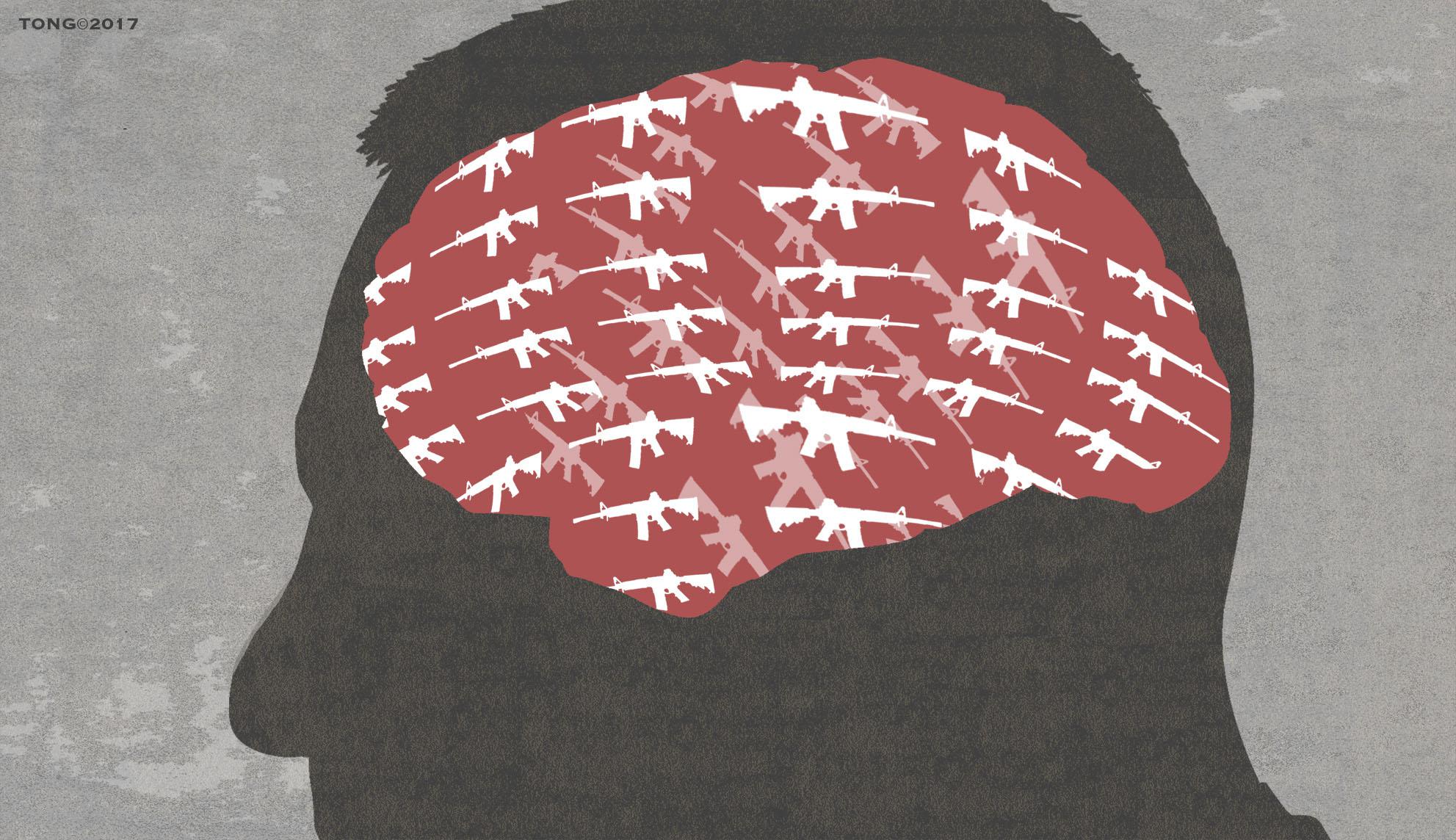 The recent spate of mass shootings has sparked an important discussion: how do we get back to a society where this is a rare event rather than a common one?

Many believe that controlling access to firearms is the answer. Statistics from other countries with stricter gun laws support this view, with the United States ranking first among developed countries in gun killing given our easier access.

Those who find this conclusion unacceptable refute that mass shootings stem primarily from mental health issues. This view certainly has some validity, as we can all agree that individuals who commit such violence are deranged. But in terms of solutions, what would it mean to treat this as a mental health issue in the first place? What should we do as a society?

As practicing psychologists, we believe it is our profession to formulate an answer. Let’s start by defining these heinous acts as “antisocial” because they tear the fabric of our society and leave broken hearts and minds. The opposite, which would represent our efforts to reduce this violence, can be characterized as ‘pro-social’.

When you show pro-social behavior, your goal is to help another, to help. But there’s an apparent paradox at the heart of pro-social behavior: Why would anyone impose costs on themselves for the benefit of others? Doesn’t this conflict with the dominant ethos of profit and individualism in our culture? Aren’t we naturally selfish rather than giving?

Not at all. Research on pro-social behavior has shown from an early age that we prefer people who are kind and helpful to those who hinder and harm, and children will model themselves after those who influence them. The spectrum from egoism to altruism stems from both inherited tendencies and environmental influences. a lot can be done, especially at a young age, encourage pro-social behavior.

Note the emphasis on early childhood development. The sooner we intervene in children who exhibit antisocial tendencies, the greater the impact. Research has shown that primary school teachers can significantly predict future adult offenders when the children are as young as 6 years old. They recognize healthy behavior and have a close-up view of which children are struggling. Why waste this opportunity to intervene and support disturbed children and their families, in order to avoid possible tragedy?

That would mean ensuring that our schools become information centers, adequately staffed with teachers, counselors and social workers, with appropriate funding for creative networks of outreach and care. Right now, the opposite is true: Education is woefully underfunded, especially in our state (40th nationally in a 2021 report from the Education Law Center).

If the goal is to nurture mental health and pro-social behavior, we need to move from a negative view to active social service. Good public funding is a necessary cornerstone, although programs should not only inspire a new generation of teachers and counselors, but also inspire our citizens to actively volunteer.

Our society should also promote assistance for our young adults by reviving service organizations such as AmeriCorps, Job Corps, and even the old Civilian Conservation Corps. Recent personality profiles of young mass murderers show that alternative placements, within well-staffed training programs, could have made a difference.

As mental health professionals, we know what it takes to promote psychological well-being. If we are serious about tackling violence from a mental health perspective, we must commit to cultivating the social and educational framework to generate prosocial behavior. As Mahatma Gandhi said, “The true measure of any society can be found in how it treats its most vulnerable members.” Let’s make sure our children get what they need to help us create a safer and more compassionate society.

Poonam Sharma and Gary Whiting are licensed psychologists. Both work for a clinic that treats survivors of the Uvalde massacre.