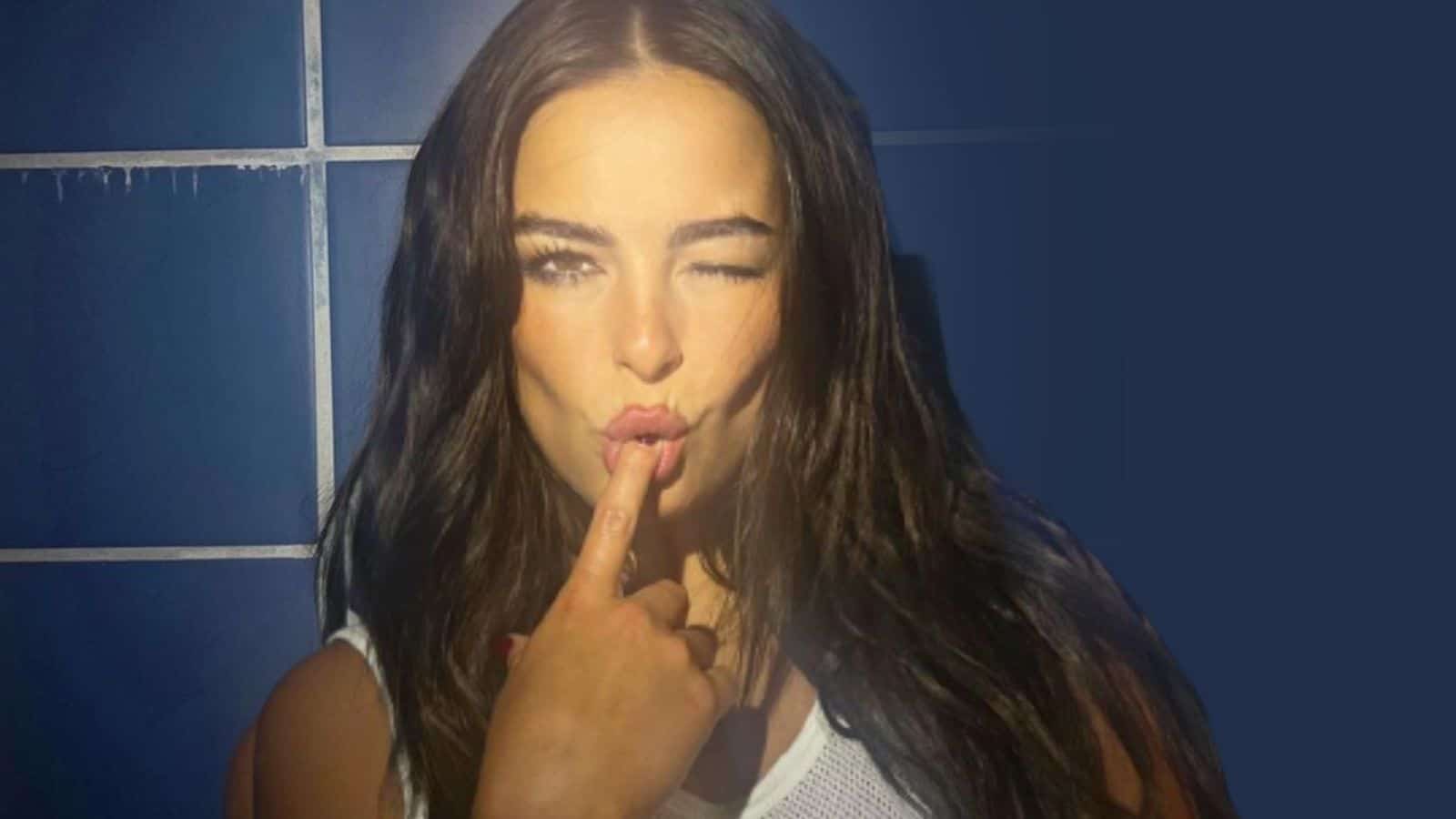 TikTok star Addison Rae has broken the internet with her latest Instagram upload, promoting a new collaboration between Adidas and Praying.

The unexpected post fell on August 2 and shows a close-up of Addison wearing a white bikini top.

On the front it says “father” on one side and “son” on the other – a play on words that has already caught the attention of many.

Soon the post has racked up hundreds of thousands of likes and at the time of writing it shows no signs of slowing down.

The photoshoot is very similar to others posted by Praying, a designer clothing brand that sells basic designs with just a handful of words on it. These vary depending on the item.

If this latest crossover between Praying and Adidas didn’t blow up already, it does now.

Addison has over 40 million followers on the platform, and many fans are impressed by the photos. One said, “Oh my god Addison”, while another called it a “home rune” for everyone involved.

Addison Rae posted her photo shoot on August 2 to promote a collaboration between Adidas and Praying.

The Holy Trinity bikini, modeled by Addison, is available for $100, and features “Holy Spirit” on the bottom (out of picture). It is described as an “incredible, powerful healing bikini.”

While most people have their eye on this stunning bikini shoot, it’s not the only crossover between the two brands. Adidas and Praying are coming together to release a new model of trainer called Adidas Supernova Cushion 7 – with a waiting list open on their website.

The Supernova Cushion 7 is expected to release this summer and is made with recycled material generated from production waste, with the Praying logo below the iconic three stripes.

Other Praying collections feature hoodies with “I Don’t Care” written on them, as well as other fits with “Give Girls Money” printed on the front.