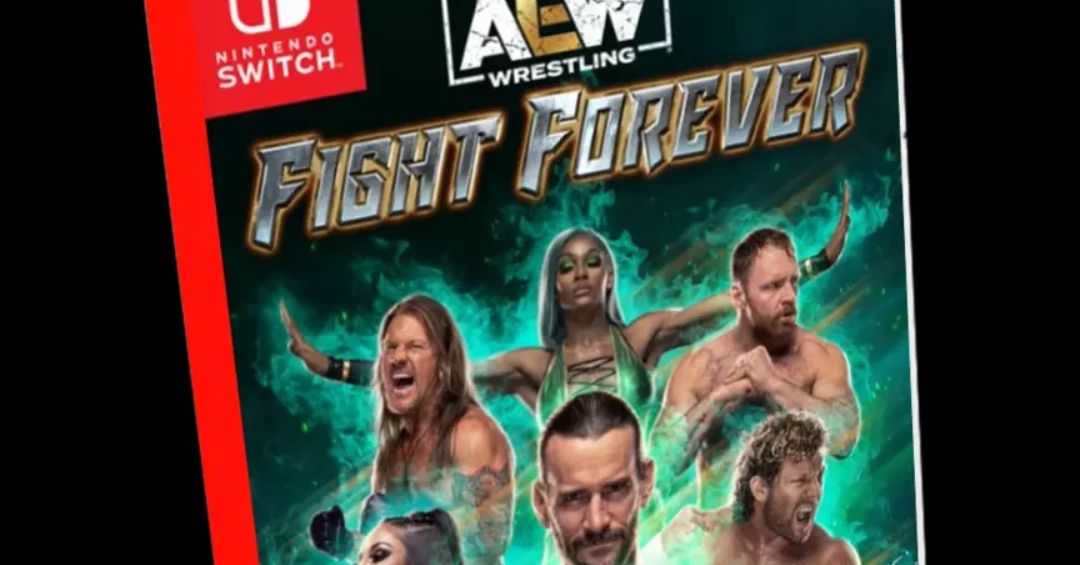 AEW has invested heavily in their upcoming console game, Fight Forever. We’re getting closer and closer to see if that pays off. It is now available for pre-order on Amazon for multiple platforms: PS4, PS5, Xbox, PC and Nintendo Switch.

The price is listed as $59.99 USD for each, with a release date of December 31, 2022 – but since that’s New Year’s Eve and a Saturday, that’s probably just a placeholder.

AEW: Fight Forever was developed by YUKE’s Co, Ltd., the makers of countless million-selling wrestling games. All Elite Wrestling is currently conquering the TNT and TBS networks every week with their Rampage and Dynamite shows, featuring some of the biggest legends entering the ring plus a stable of brand new, high-flying AEW talent. AEW: Fight Forever brings together the best of that talent list in one game! Online co-op wrestling takes it completely to the next level in Fight Forever with Tag Team matches that feature sequences of team maneuvers performed with simple commands. An in-depth career mode, wrestler customization, signature AEW arenas, multiple match types and more match types than you can count, including some old-fashioned illicit fun, are all waiting for you!

There are mixed reports of the development process for the game, which should focus on gameplay rather than a plethora of features. You can see some footage here.