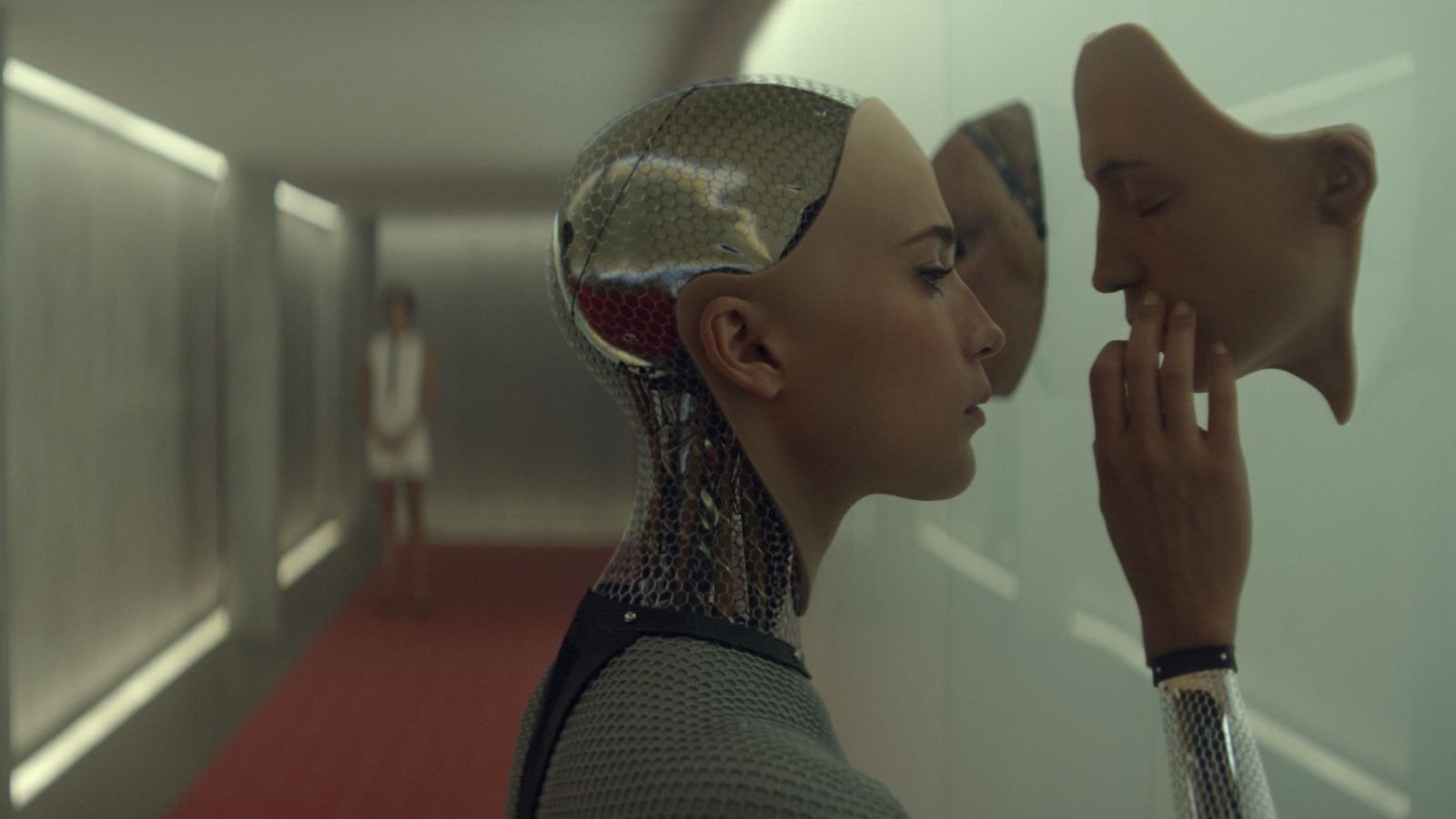 Director Alex Garland understands there is “a lot of fear floating around AIs” but feels it’s ultimately “misguided” because it’s not an imminent threat (via NPR). Garland is no stranger to dystopia, but eventually wanted to take a different path with “Ex Machina”, explaining to Channel 4 that the film “must not be afraid of AIs.” He believes “any look at AI … becomes instantaneous.” a conversation about human consciousness.” The psychodrama of “Ex Machina” focuses on the creator’s fear in his growing alienation from his machines.

Nathan’s paranoia towards his robots in “Ex Machina” reflects the relationship between humans and digital technology. As Garland aptly noted to NPR:

“We don’t understand how our cell phones and our laptops work… but those things seem to understand a lot about us. That’s not really about artificial intelligence, it’s about technical paranoia.”

Garland refers to the fact that we are constantly monitored by big technology companies in their interaction with every part of the internet, from search engines to social media, a sacrifice of privacy that everyone in the modern world struggles with. The reason “Ex Machina” is both conceptually intelligent and has a less analytical meaning is that the core of the film lies in humanity’s fear of technology rather than the danger of the technology itself.