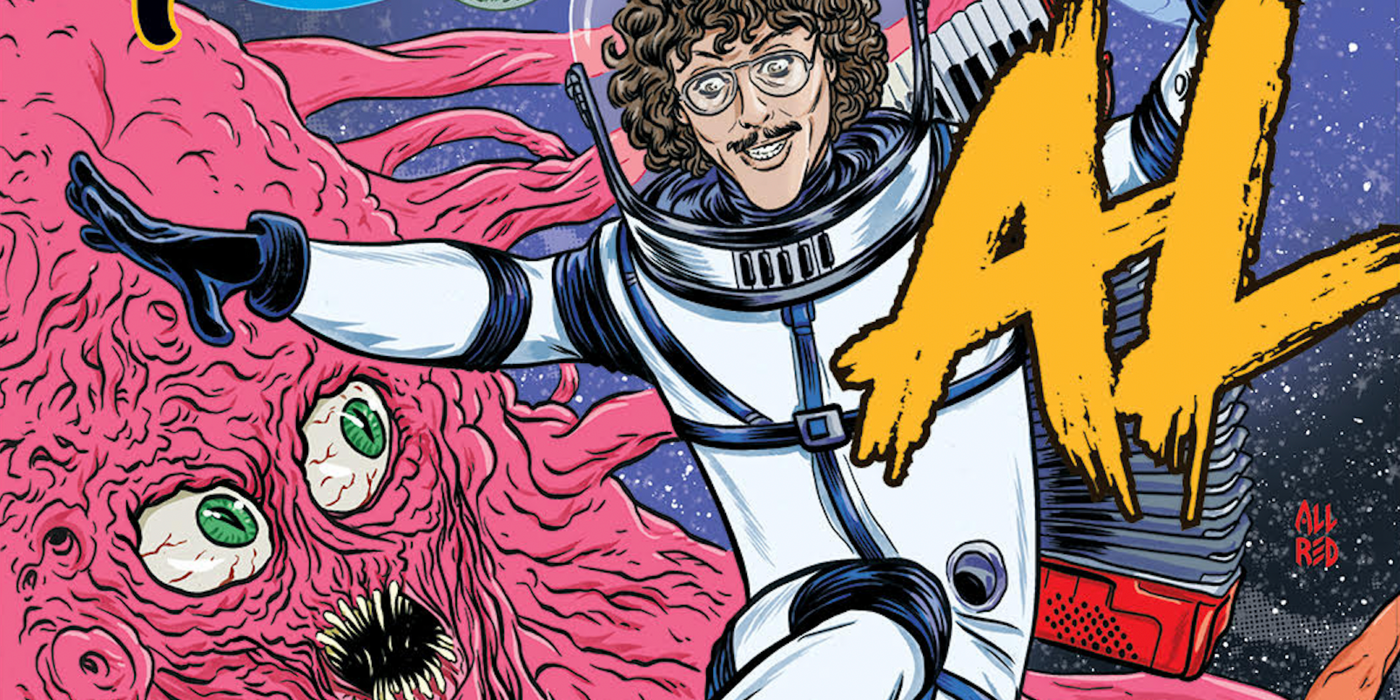 Weird Al Yankovic Teams Up With Z2 Comics To Publish The Illustrated Al: The Songs of “Weird Al” Yankovica new graphic novel illustrating some of the artist’s weirdest “Yankovisions.”

“It’s such an incredible honor to see my lyrics come to life by some of my all-time favorite cartoonists and illustrators,” Yankovic said of the graphic novel. four decades in the music business so that one day I could have my own graphic novel.”

“I don’t remember a time in my life for ‘Weird Al’ Yankovic and frankly I don’t want to. His music, lyrics, artistry and humor have been a constant influence in my career,” project editor and Z2 Comics chief business officer Josh Bernstein added. “Z2 this all-star roster of the greatest living cartoonists to collaborate with Weird Al is a dream come true. I hope Al fanatics new and old alike appreciate the love, care and insane art put into this project. As always dare we be stupid.”

Yankovic is the best-selling comedy artist of all time. He rose to fame with his 1979 “My Bologna” parody of The Knack’s “My Sharona”, and has sold more than 12 million albums and won five Grammy Awards throughout his career. Mandatory funYankovic’s album release in 2014 was the first comedy album in history to debut at number one billboards Top 200.

Yankovic will also be featured in the upcoming Weird: The Story of Al Yankovic, a new biopic directed by Eric Appel that promises to reveal every facet of Yankovic’s life. Daniel Radcliffe will play the titular character Weird Al, while Evan Rachel Wood, Rainn Wilson and Julianne Nicholson also star in the film.

Brandon Schreur is a comics news editor for CBR, joining the team in February 2022. Hailing from Michigan, the man has a passion for pretty much everything pop culture. Comics? Loves them. Movies? Seen way too much. TV shows? Can binge watch almost anything in insane amounts of time. Are you going to write about all those interests for the CBR? He is living the dream. You can follow him on Twitter at @brandonschreur†