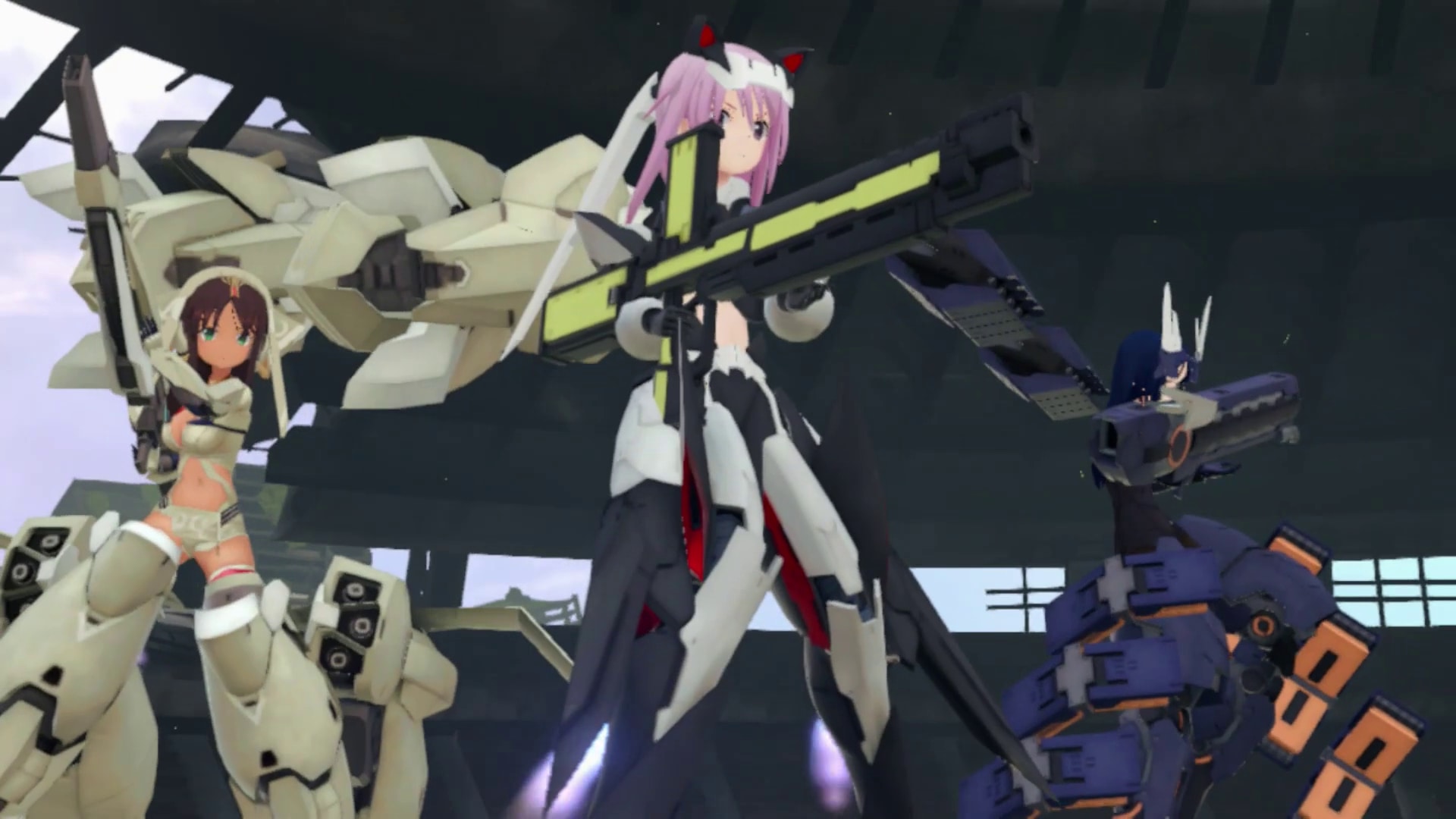 The gameplay footage features a battle between the development staff, a look at the playable character Yotsume Hirasaka’s prologue scenario, and weapon customization. There are 22 playable characters, each with fully voiced scenarios totaling over 20 hours, and over 200 weapons, which can be customized with color changes and more.

Alice Gear Aegis CS: Concerto by Simulatrix will be out for PlayStation 5, PlayStation 4 and Switch on September 8 in Japan. Read more about the game here.

View the images below.