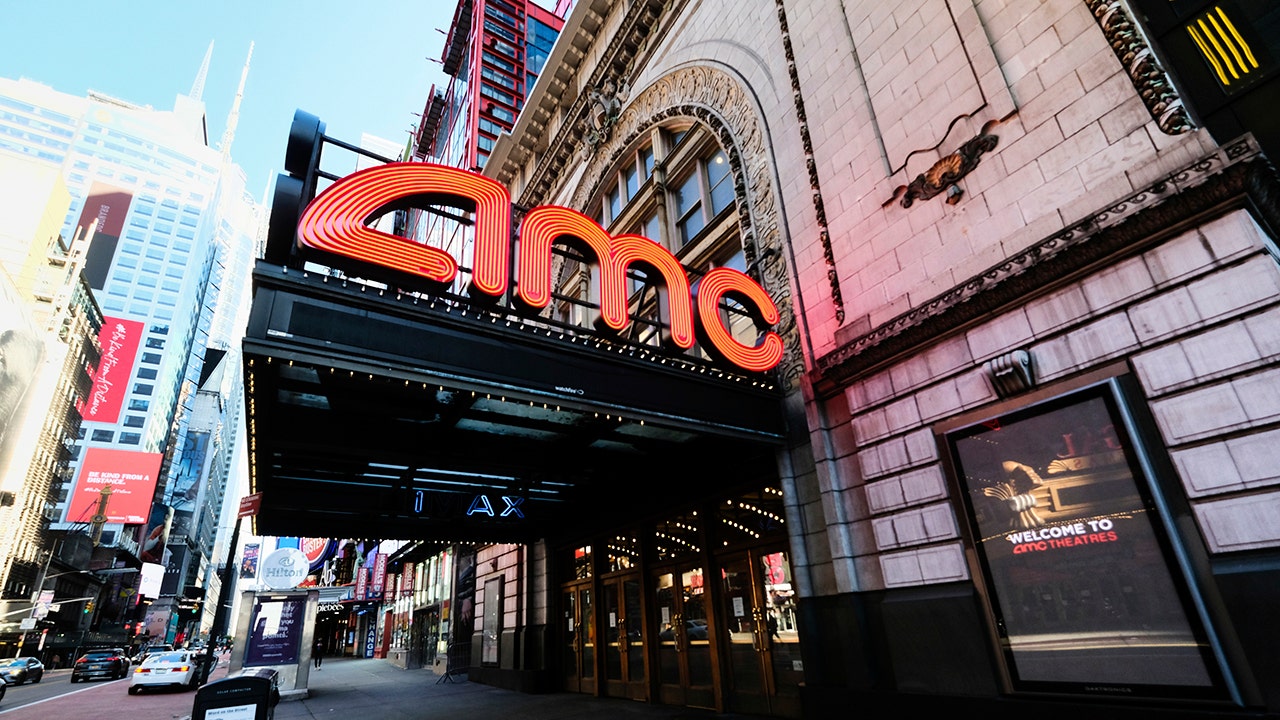 AMC Entertainment CEO and President Adam Aron says theater attendance for ‘The Claman Countdown’ is up 15% from pre-pandemic levels.

The company also said it will pay a special dividend in the form of preferred stock.

Shares of the once-popular meme stock are down 7% in premarket trading as the move raised concerns about potential equity dilution.

AMC’s preferred stock can be converted to common stock if investors approve the move.

“This new AMC Preferred Equity gives AMC a currency that can be used in the future to strengthen our balance sheet, including by servicing debt or raising new equity,” said Chief Executive Adam Aron.

Quarterly sales rose to $1.17 billion, surpassing the $1.16 billion estimate, while a net loss of 24 cents per share exceeded market expectations of 21 cents, according to data from Refinitiv.

AMC’s market value had skyrocketed last year during a rally driven by retail investors, allowing it to raise billions of dollars in equity, even at the cost of investor concerns about an erosion in the value of its stock.

During the peak of the coronavirus pandemic, AMC suffered heavy losses as theaters were forced to close again due to restrictions.

Reuters contributed to this report.