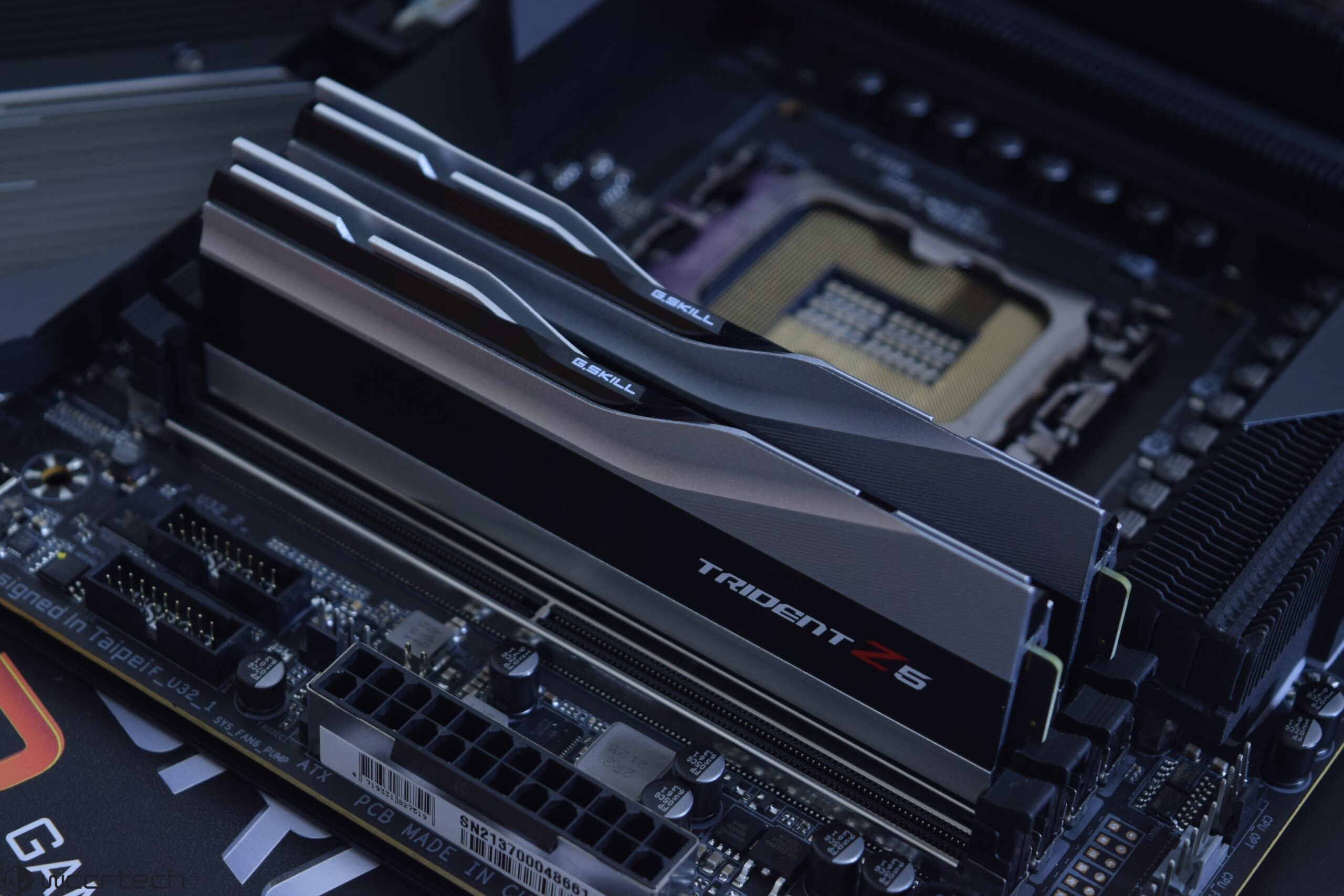 Intel and AMD are gearing up for a brutal battle this fall, Raptor Lake-S’s DDR5-5200 native specs listed could give Ryzen 7000 the edge

MiTAC, a manufacturer of industrial motherboards, lists in the specifications of its PH12ADI motherboard the native memory speeds supported by the upcoming 13th generation Intel Alder Lake desktop CPUs. According to the manufacturer, the Raptor Lake-S Desktop CPUs get a boost of DDR5-5200 over Alder Lake’s native DDR5-4800 speeds. Both CPUs also support the DDR4 memory standard, but in the future Intel and AMD will focus more on the newer DDR5 standard.

Previous reports speculated a DDR5-5600 native speed for Intel’s Raptor Lake Desktop CPU lineup, but it looks like DDR5-5200 is going to be the more believable scenario. This represents an overall increase of 8.3% over Alder Lake’s existing native memory speeds. But will it be enough to tackle AMD’s memory controller on the Ryzen 7000 Desktop CPUs, which are said to offer native speeds of up to DDR5-5600, representing another 8% increase?

Well, it looks like AMD may have an edge in the memory department based on what they’ve said so far and what we’ve seen leaked out as well. APACER revealed in a slide that the new Ryzen 7000 ‘Raphael’ family will also have native DDR5-5200 speeds, but it’s rumored that actual speeds would be much higher and rated at DDR5-5600. Furthermore, AMD is very confident in its EXPO (Ryzen Extended Profiles for Overclocking) technology and how it will really push DDR5 overclocking on the AM5 platform:

Our first DDR5 platform for gaming is our Raphael platform and one of the great things about Raphael is that we’re really going to try and make a big splash with overclocking and I’ll leave it at that, but speeds you might think weren’t could be possible, maybe possible with this overclocking spec.

So like I said before, we’re in for some stiff competition this fall with 13th Gen Raptor Lake on Intel’s side and Ryzen 7000 “Raphael” on AMD’s side.