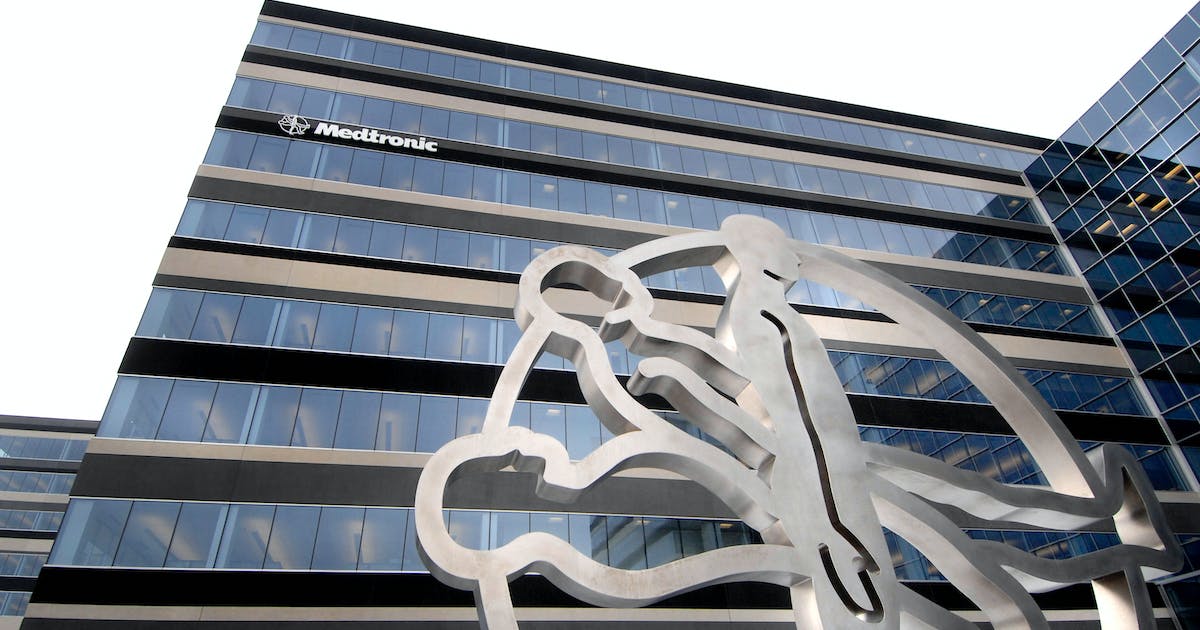 The FDA warned healthcare providers this week of another potential problem with Medtronic’s HeartWare Ventricular Assist Device, saying a weld failure could cause it to malfunction.

Medtronic notified doctors and healthcare providers of the potential defect earlier in the week. The company is conducting an active investigation.

Medtronic received three complaints in which patients were suspected of having pump thrombosis, a serious complication that can cause pump failure and is sometimes associated with blood clotting. In all three cases, patients had new pumps implanted.

When the original pumps were returned to the company, it identified a device failure on all three. They were manufactured between December 2017 and May 2018.

Erika Winkels, a spokeswoman for Medtronic, said in an email.

When the three patients came to the doctor, their devices made abnormal pumping noises, showed excessive power surges, and felt lightheaded or dizzy.

“Medtronic has notified and is cooperating with all applicable regulatory agencies and authorities,” said Winkels. “Medtronic will share additional information about this issue as it becomes available.”

The company withdrew HeartWare from the market as mounting clinical evidence pointed to a higher rate of stroke and death in patients using the product compared to comparable devices.

HVAD was created to help patients with severe heart failure; the mechanical pump is designed to increase blood flow throughout the body. Medtronic acquired Massachusetts-based HeartWare International in 2016 for $1.1 billion.

A congressional oversight subcommittee is now seeking an investigation into the FDA’s oversight of the HVAD system. Last month, U.S. Representative Raja Krishnamoorthi, D-Ill., sent a letter to the FDA requesting more information about its assessment of HeartWare’s potential problems.