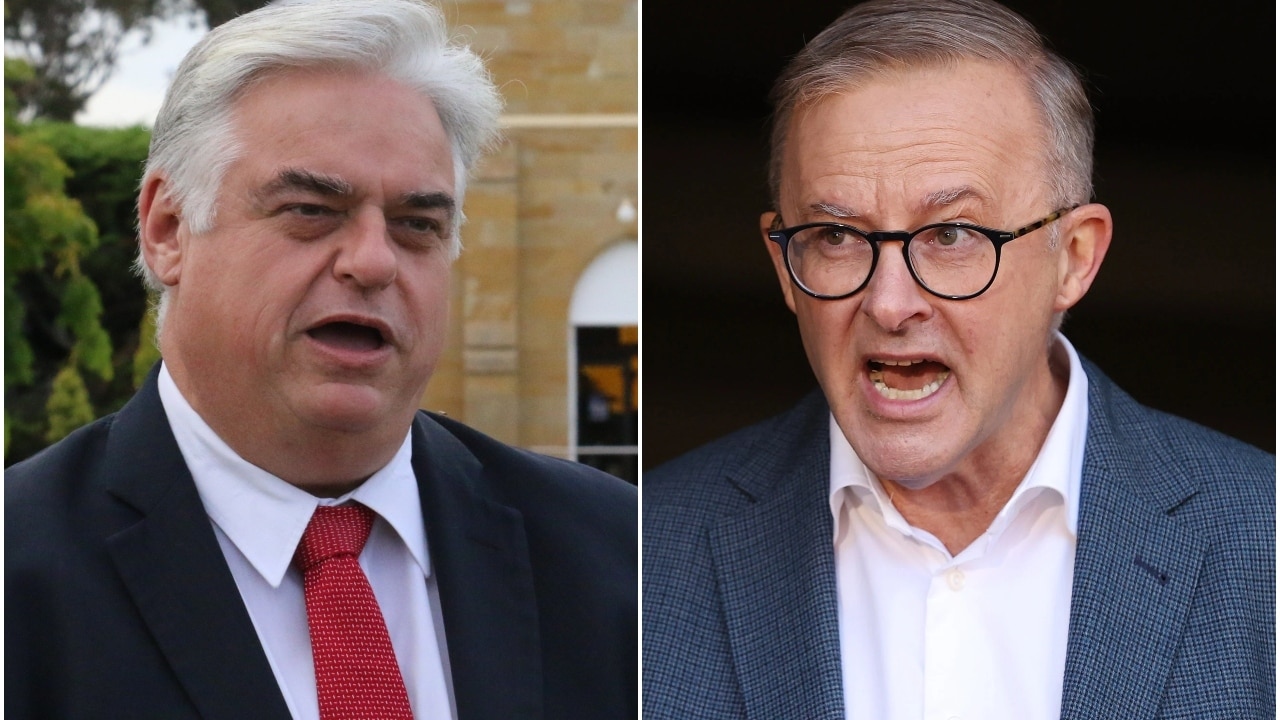 Opposition leader Anthony Albanese has defended Tasmanian Labor MP Brian Mitchell after making fun of women’s blowing in a landmark tweet – which has since been deleted.

Opposition leader Anthony Albanese agrees it was inappropriate for Labor MP Brian Mitchell to poke fun at women’s bladders, but insists his comments were made “well before” he was a member of parliament.

Mr Albanese was asked if it was appropriate for the Lyon member, who was elected to the seat in 2016, to joke about women unable to hold their bladders.

“Tomorrow we will be celebrating Mother’s Day. Studies suggest that up to about 50 percent of women suffer from urinary incontinence after childbirth, it is a major problem in women,” 7News reporter Jennifer Bechwati told Mr. Albanese.

“How is it appropriate for your Lyons member Brian Mitchell to tweet, ‘If this debate isn’t wrapped up soon, we’ll need jokes. Women don’t last well.'”

The comments suggested that a 2011 debate at the ALP National Conference was so long-running that some women could lose control of their bladder.

“I hadn’t seen that tweet, when was it?” Mr Albanian replied.

“But that was at a time long before he was an MP. I’m sure Mr. Mitchell regrets that and it isn’t appropriate.”

In another Tweet, Mr Mitchell explains how far he would go to get his hands on an iPad2.

“I would gargle balls for money to buy an iPad 2,” he wrote.

Mitchell has since apologized for his “insensitive” comments.