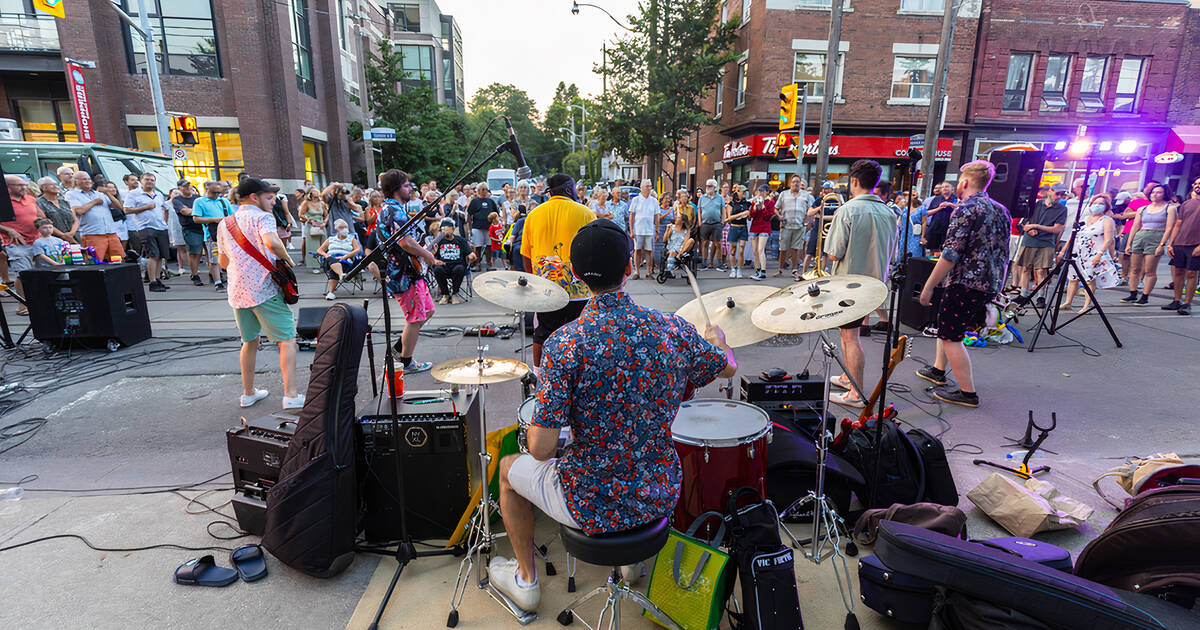 For many, this summer feels like the most normal summer we’ve had in ages, with big events back in full force, so many people traveling that the airport is completely screwed up, and bars, restaurants, beaches and more absolutely buzzing.

But despite traffic – cars, pedestrians and other sorts – being back to pre-pandemic levels, there is a controversial Toronto politician who still complains that it’s not busy enough and that it’s a residual effect of government mandates and an instilled fear of COVID.

Former York Center MPP Roman Baber, who was removed from office last year for posting anti-lockdown messages criticizing the province, took to Twitter on Wednesday to complain that Toronto is still too dead.

“Downtown Toronto is still a ghost town,” he wrote, citing a blogTO article about Toronto being named the 20th worst city in North America for post-lockdown recovery levels.

“Governments should encourage people to return to work, rather than perpetuate fear to justify the disaster of the past two years.”

Governments should encourage people to return to work, rather than perpetuate fear to justify the disaster of the past two years. #cdnpoli #cpcldr #TOpolihttps://t.co/uMpR4ET6yA

Unfortunately for Baber, not many people seem to agree with his claim. In fact, they recently found the city quite the opposite.

Some suspect that the future leader of the Conservative Party may be talking specifically about office buildings, as most companies may have moved to some sort of hybrid work model that allows employees to work from home at least some of the time.

“You must have money in commercial real estate,” a person suspected.

As someone who lives here, I can promise you that downtown Toronto is hardly a ghost town when it comes to bars, restaurants and entertainment. People don’t “come back to the office towers” not because they’re scared, but because they found they’d rather work from home.

Indeed, the telecommuting trend has continued through the summer, leaving a significant portion of Toronto’s office space (11.9 percent) still vacant.

A few commenting on Baber quoted rising cost of gas, transit, parking food and more as the main reasons why they continue to work from home if possible.

“No interest in commuting for hours on my own money, sitting in an office and smelling the fish in my co-workers’ microwaves, paying for lunches outside, catching a monthly cold, or getting dragged into irrelevant meetings. Cities like they were, are now over. Let’s not be regressive”, a said.

I live in the center, right in the heart. You’re just wrong, sorry.

Others felt that they need to look at different citiessuggested Baber need new glasses, and wondered if he has already walked through the center of TO this summer.

In short, the politician’s attempt to drag on a debate about long-gone government mandates and lockdown rules was unsuccessful.

Here we hope in time that he can finally find it something else to talk about.