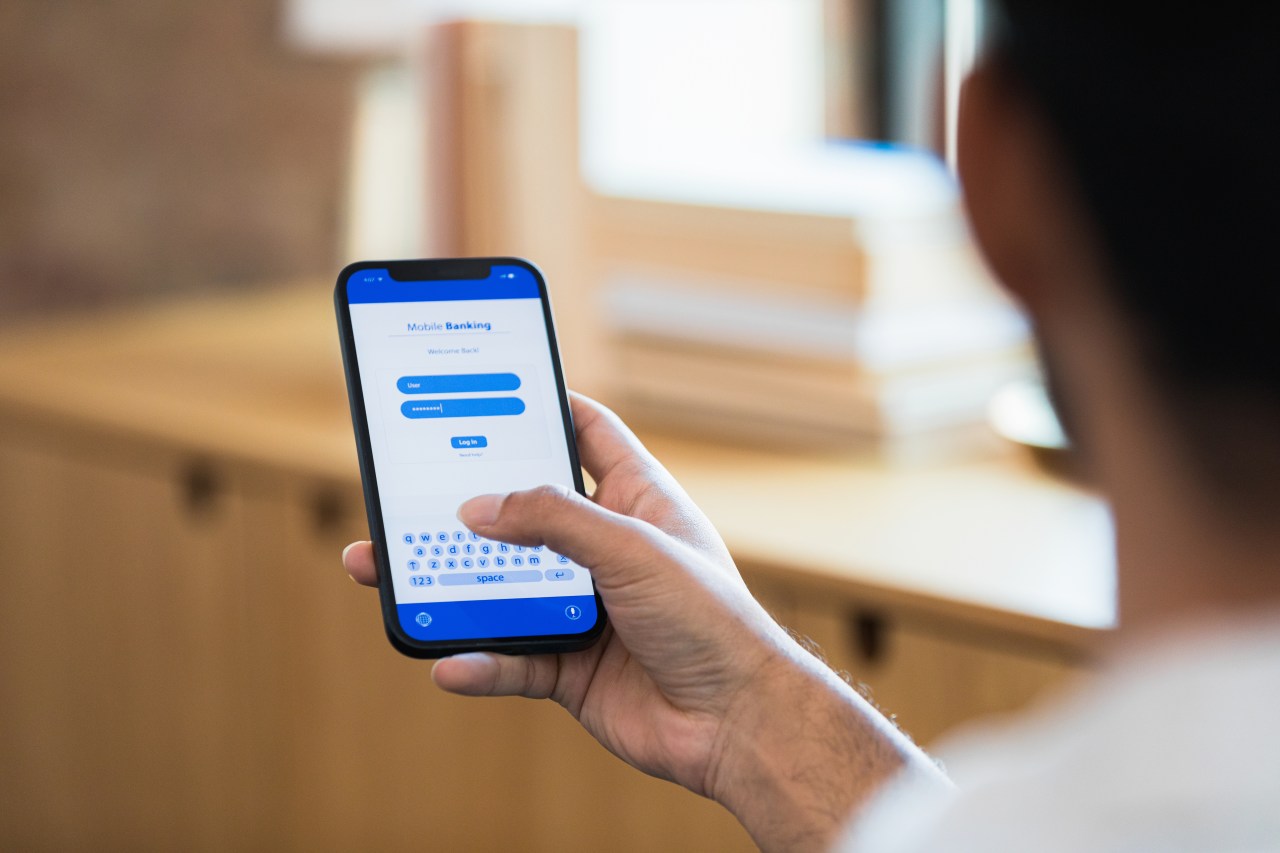 (NewsNation) — Apple, Google and Microsoft announced plans Thursday to eliminate passwords and replace them with other secure login methods.

The announcement came just before World Password Day, which is recognized annually on the first Thursday in May. It emphasizes the use of secure password habits, but some major tech companies say that password-only authentication is one of the biggest security concerns on the Internet.

“Essentially, we’re letting you use your everyday device — the same thing you do multiple times a day — to now unlock your device to log in, in a way that’s by leaps and bounds more secure than anything you do today,” said Megan Shamas , a spokesperson for FIDO, the authentication company in charge.

Together, Apple, Google and Microsoft plan to follow a standard established by the FIDO Alliance and the World Wide Web Consortium. That means websites and apps could offer an “end-to-end passwordless option,” according to a press release. Users log in using the same method they use multiple times every day to unlock their devices, such as a simple fingerprint or face verification, or a device PIN.

Without passwords, users would no longer have to store their personal information on a remote server. Instead, their private data on their device would be secured. The approach protects against phishing and generally makes the sign-up process more secure, the release said.

Microsoft estimates that there are 921 password attacks per second. The average data breach costs a company more than $4 million. They are also becoming more common, at 68% from 2020 to 2021.

“Whatever you use to unlock your device, whether it’s a face or a fingerprint, or a pattern or pin, you can then use it to sign in on all of your devices, and that data will remain private to you. And most importantly…it completely eliminates the need for a password,” Shamas said.

Many platforms are already using passwordless login methods, but the newly announced partnership is making it more common.

The change won’t be immediate, but FIDO expects a much more password-free internet by 2023.