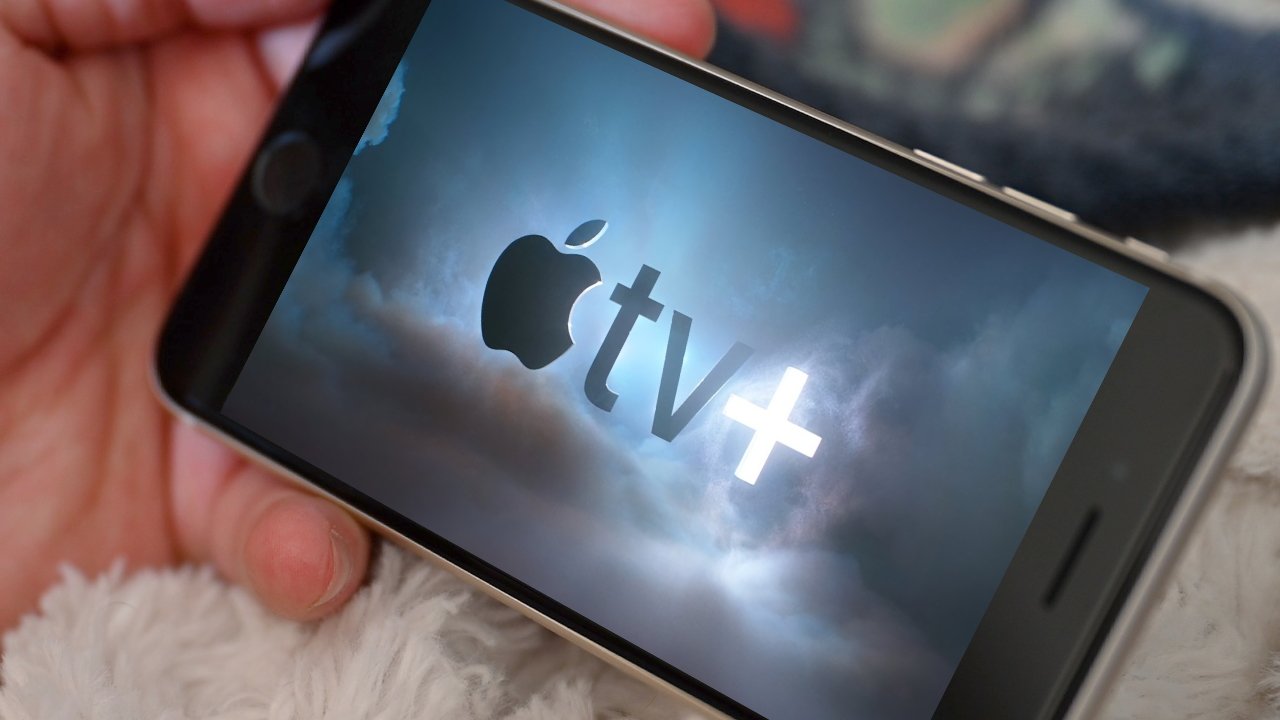 Edith Wharton’s last novel, the unfinished “The Buccaneers,” begun in the 1930s, will be an Apple TV+ series starring Kristine Froseth and Alisha Boe.

Although Wharton had not completed the novel when she died in 1937, she did leave a detailed outline. Now, series creator Katherine Jakeways, best known for “Tracey Ullman’s Show” and “Where This Service Will Terminate,” has written an eight-episode dramatization.

“Girls with money, men with power,” says Apple’s description of the show in the announcement. “New money, old secrets.”

“A group of merry young American girls explode into the tightly corseted London season of the 1870s,” Apple continues, “beginning an Anglo-American culture clash as the land of the stiff upper lip is infiltrated by a refreshing disregard for centuries of tradition. .”

“Directed to secure husbands and titles, the hearts of buccaneers are focused on much more,” concludes Apple, “and saying ‘I do’ is just the beginning…”

The series is currently in production in Scotland and is being made for Apple by The Forge Entertainment. Beth Willis of “Doctor Who” and “Ashes to Ashes” serves as an executive producer alongside Jakeways and director Susanna White.