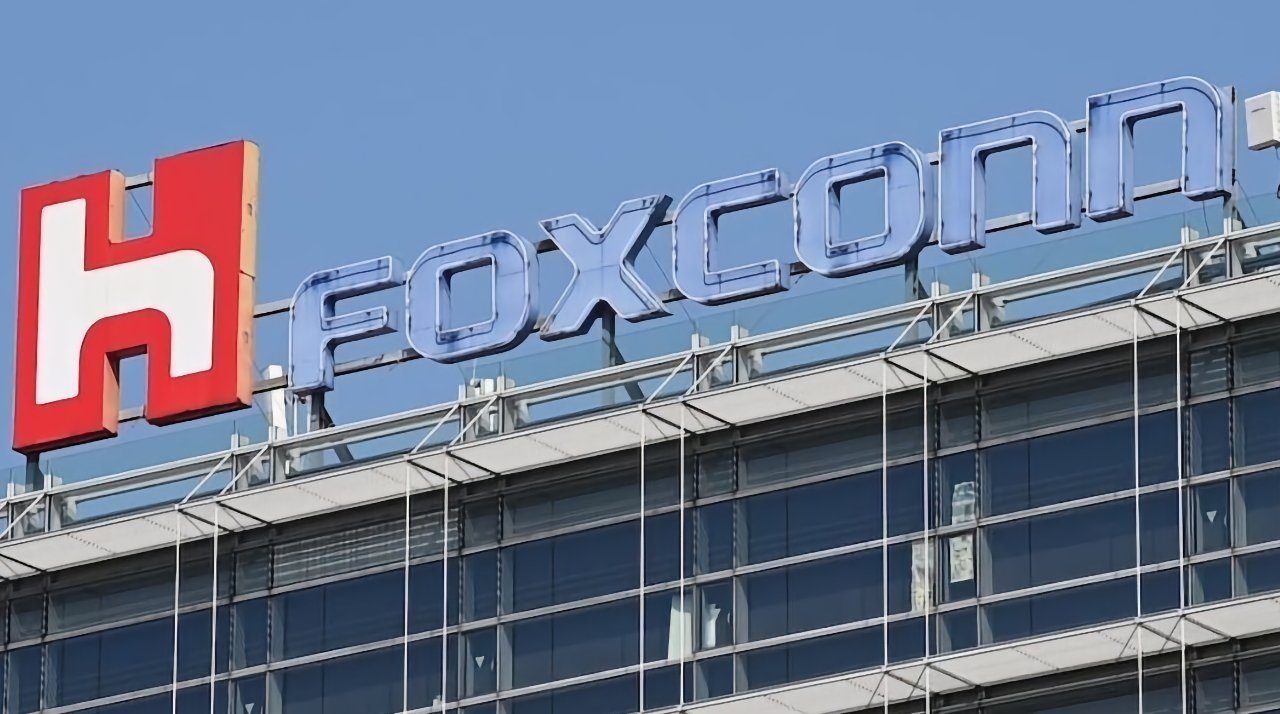 The relocation of orders from Apple-affected factories and suppliers has led iPhone manufacturer Foxconn to report its highest first-quarter net income since 2014.

The Chinese government’s zero-tolerance coronavirus lockdowns have affected about half of Apple’s top 200 suppliers in or near Shanghai. Still, Foxconn has avoided a number of lockdowns, even as areas near its factories have been affected, and has now seen a marked increase in revenue.

According to the Financial timesFoxconn has now reported its highest first-quarter net income in eight years. It’s mainly because companies like Apple are moving their orders to Foxconn and away from lockdown-affected alternative suppliers.

“The impact of the pandemic on logistics is significant,” Foxconn chairman Young Liu said in an earnings call on May 11, 2022. “There are many variables in the market due to the pandemic, the supply chain, geopolitics and inflation.”

“Normally we would be more careful under these circumstances,” Liu continued. “But lately, our visibility has improved.”

Liu says Foxconn is optimistic about increased market share in tablet and laptop manufacturing, plus reportedly strong demand for servers and desktop computers.

Many of those desktop computers are made in Mexico. Liu said the lockdown restrictions in China had only a minor effect on Foxconn, as the company has manufacturing facilities around the world, as well as many different factories in China.