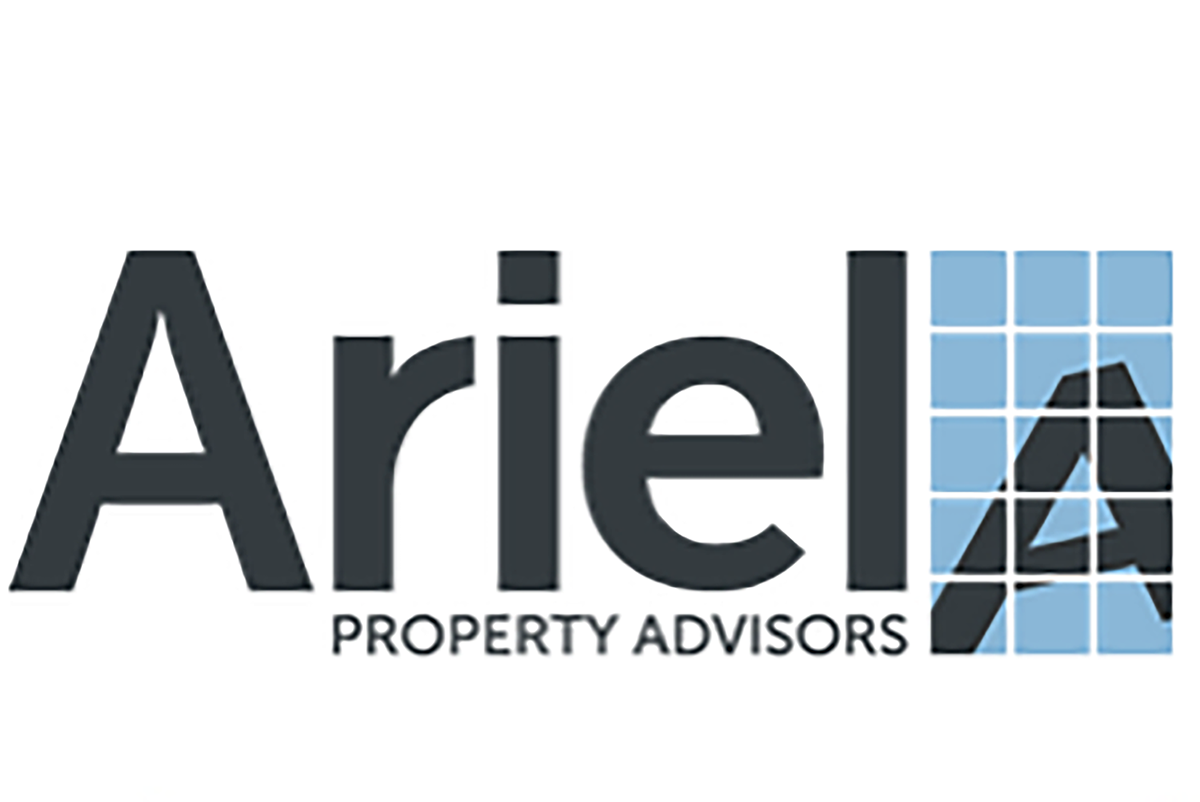 Ariel Property Advisors has arranged the sale of three properties
a total of $12.9 million in Brooklyn and Northern Manhattan. 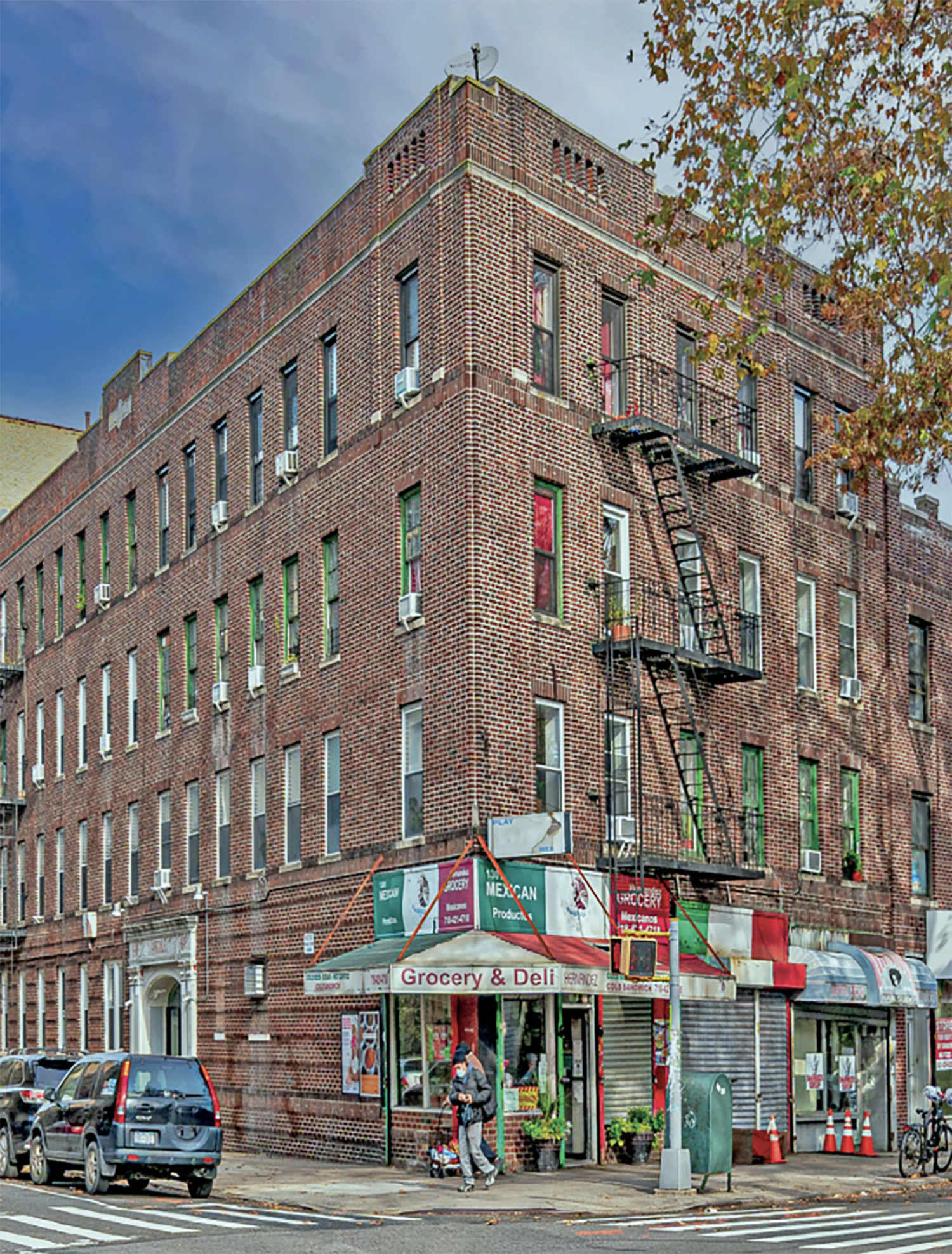 An 18,150 SF, four-story mixed-use building with 21 units at 649 Argyle Road in the Ditmas
Brooklyn Park neighborhood sold for $4.75 million. Located on the northeast corner of
Argyle Road and Foster Avenue, the property consists of 12 rent stabilized units, seven
free market housing and two commercial units. The area is easily accessible to the public
transportation with easy access to the B and Q metro lines and nearby bus routes.
The transaction was brokered by an Ariel team, including Lawrence Sarn, director,
Investment Sales; Victor Sozio, co-founder; and Shimon Shkury, president and
Founder. 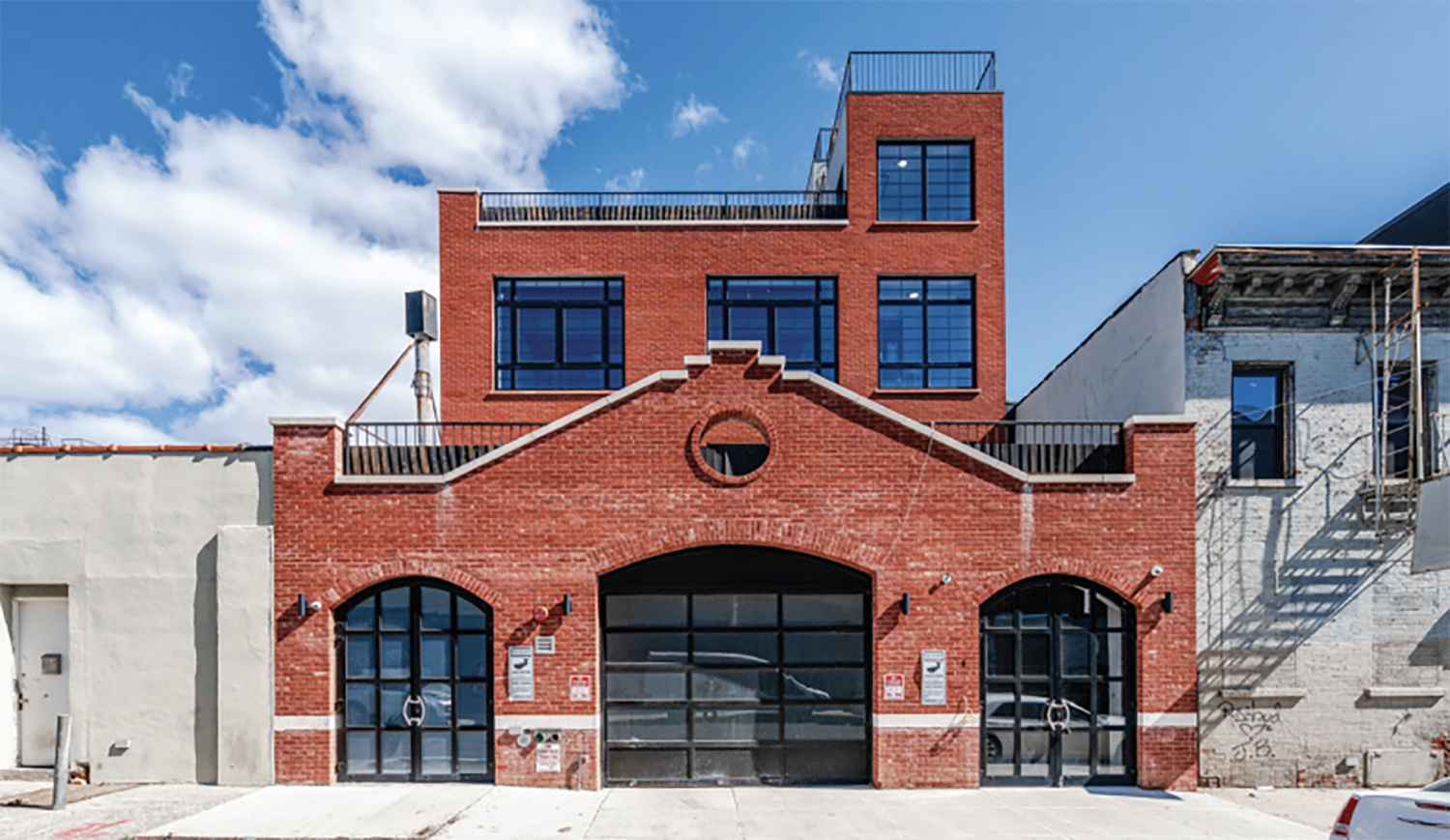 A vacant three-storey, 7,638 SF warehouse/flex office building at 11 Herkimer Place in
the Bedford-Stuyvesant neighborhood of Brooklyn was sold for $3.1 million, or $406/SF. The
transaction represents the highest price per square meter for an office building in the
Bedford-Stuyvesant area since 2018. The lift building consists of two floors of new
extended office space with terraces and a roof terrace above an existing renovated one
garage warehouse space. Located along Atlantic Avenue between Bedford and Nostrand
Avenues, 11 Herkimer Place has a brick facade and windows of approximately nine
feet tall to let natural light into the 3,600 SF open-plan office space.
The transaction was brokered by an Ariel team, including Dov Chein, director, Investment
Sale and Sean R. Kelly, partner.