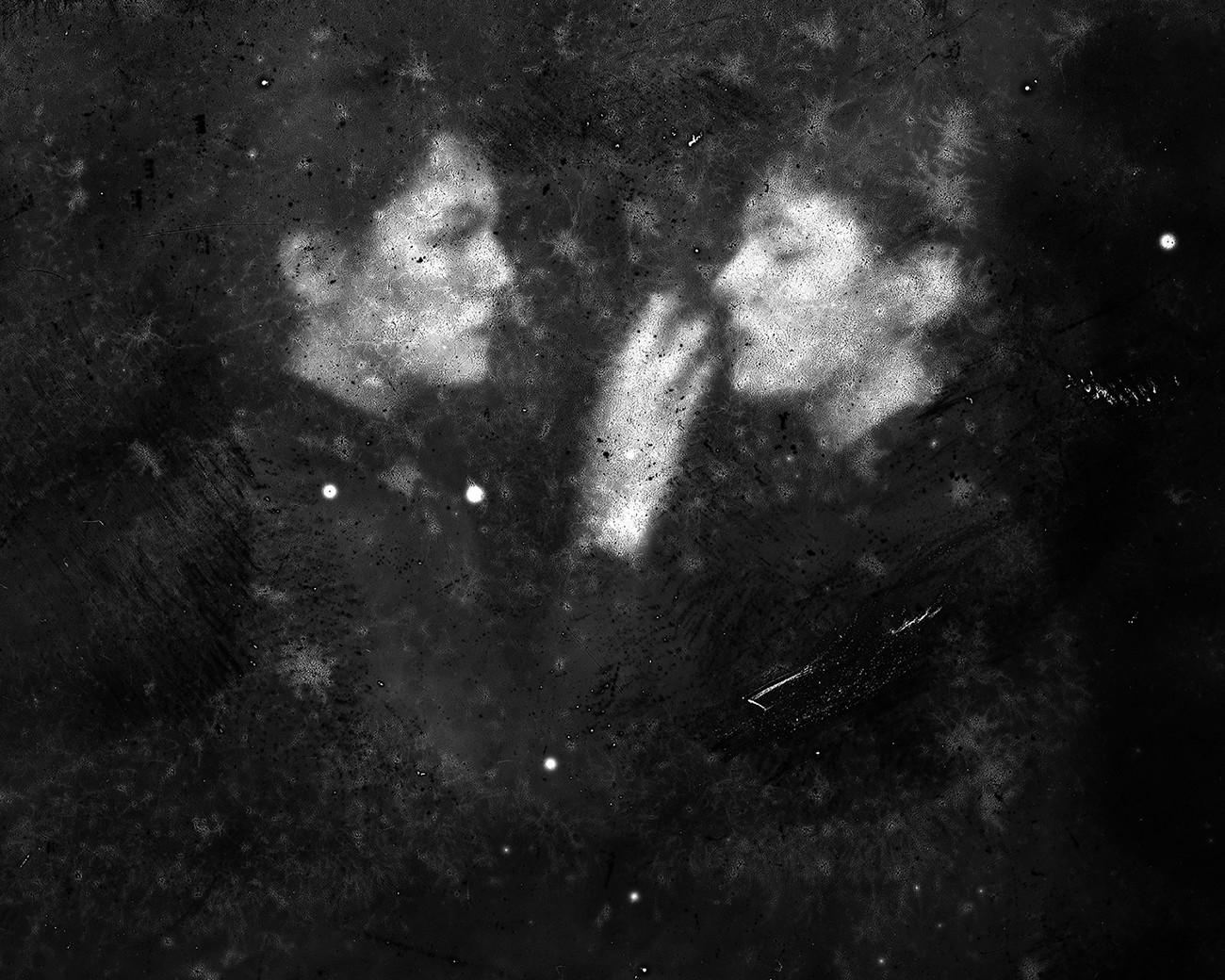 Her name is Emma Prince. She exhibits her sculptures in Bonnieux as part of the art secret festival until September 18. She accompanies them with this text:

Back to the essence of photography.
To time and patience, to chance and to the shortcomings inherent in film photography.

When I was studying at the Beaux-Arts, I discovered that it was possible to make your own camera by drilling a small hole in the side of a box that is hermetic to the light. That by applying a photosensitive surface to the other side and exposing it to light for several minutes, the inverted image of the external reality would form on the paper. At first I didn’t really believe it, then after several attempts with a metal tea caddy I got a picture. I was really fascinated. For me it was like doing magic.

All my photos are therefore made with a pinhole camera.
The pinhole is an inexhaustible source of creativity.

Coincidence is completely part of the process. You never fully master the technique. The image that comes out is always a surprise, and from a mistake can come an unexpected image that I could never have imagined. Yet it allows me to create images that are closer to my emotions. The very long exposure times allow movements, the double appearance of the model, parts of the body that stretch, multiply, disintegrate.
Emma Prince