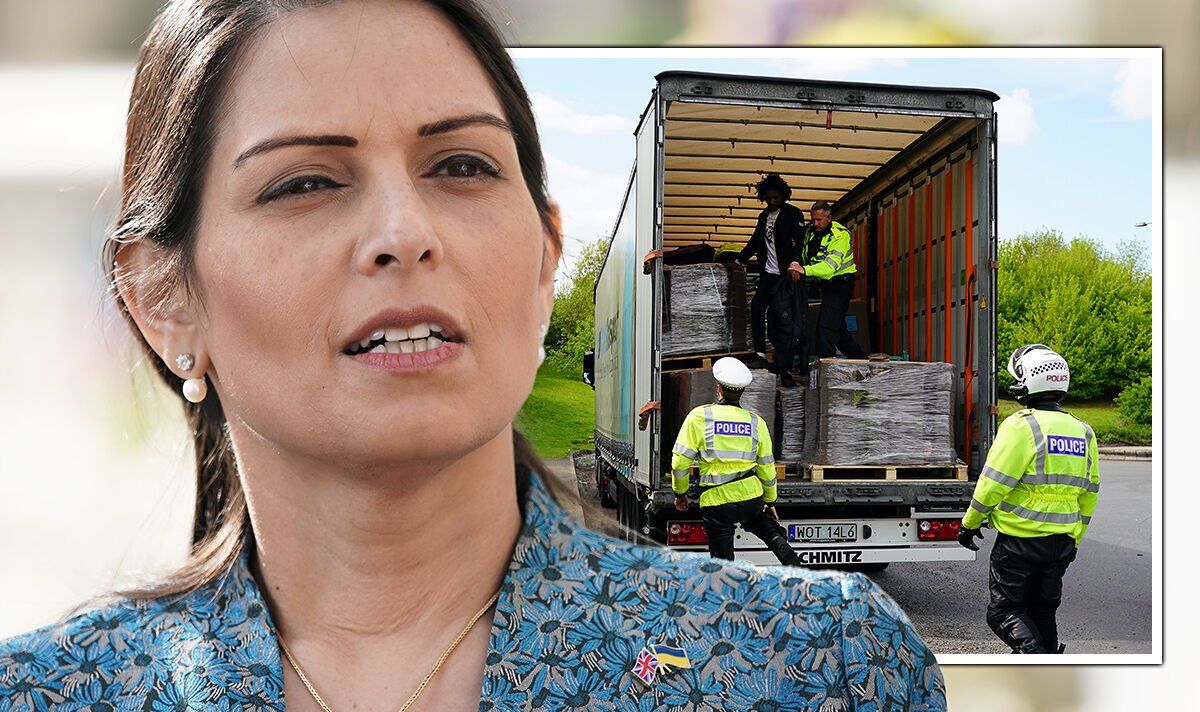 Two asylum seekers who entered the UK earlier this year fear they will be removed from Britain and sent to Rwanda over new plans for the Home Office.

The policy, signed by Priti Patel and lauded by Prime Minister Boris Johnson, provides that those who cross the Channel by small boat will be flown to Rwanda on a one-way ticket. The government says the move will save hundreds of people from human trafficking.

Both men strive for anonymity during court proceedings, fearing retaliation if they return home.

In the first legal test of the new policy, Instalaw, the law firm, will today issue court review proceedings that will question the legality of the “world-first” immigration deal. Stuart Luke, a partner at the firm, will argue that ministers do not have the privilege of agreeing an international deal without first seeking parliament’s approval.

Ms Patel signed the deal without any legislation, debates or votes in parliament.

Lawyers will also argue that the deal does not comply with the Geneva Convention, as the two men have applied for asylum in the UK and are entitled to have their asylum application assessed in the UK, not Rwanda.

Britain has initially promised Rwanda £120 million as part of an “economic transformation” to pay for housing and integration for the migrants, but the UK will also pay for operational costs.

The government’s controversial Nationality and Borders Bill was also passed by the Lords earlier this month.

The government said the bill: “will discourage illegal entry into the UK, break the business model of people smuggling networks and accelerate the removal of those who have no right to be in the UK.”

The bill will include clauses to allow for indefinite detention, offshore processing and pushbacks at sea and will allow for differentiated treatment of refugees depending on how they arrive in the UK.

It has been described by numerous human rights groups as “racist” and a violation of international law.

A Home Office source told the Times, after news of the legal challenge, that “it was always to be expected”.

In a speech earlier this month, Ms Patel said: “The British people are fair and generous when it comes to helping those in need, but the continued circumvention of our laws and immigration rules and the reality of a system open to gaming and criminal exploitation has eroded public support for the UK asylum system and those who really need access to it.”

The Eritrean man who took legal action fled the country’s military in 2016, then spent time in Sudan before entering Libya, where he said he was kidnapped for slavery, tortured, raped and held for more than two years. He escaped and entered Italy in August before traveling to Belgium and hiding in the back of a lorry en route to Britain in February.