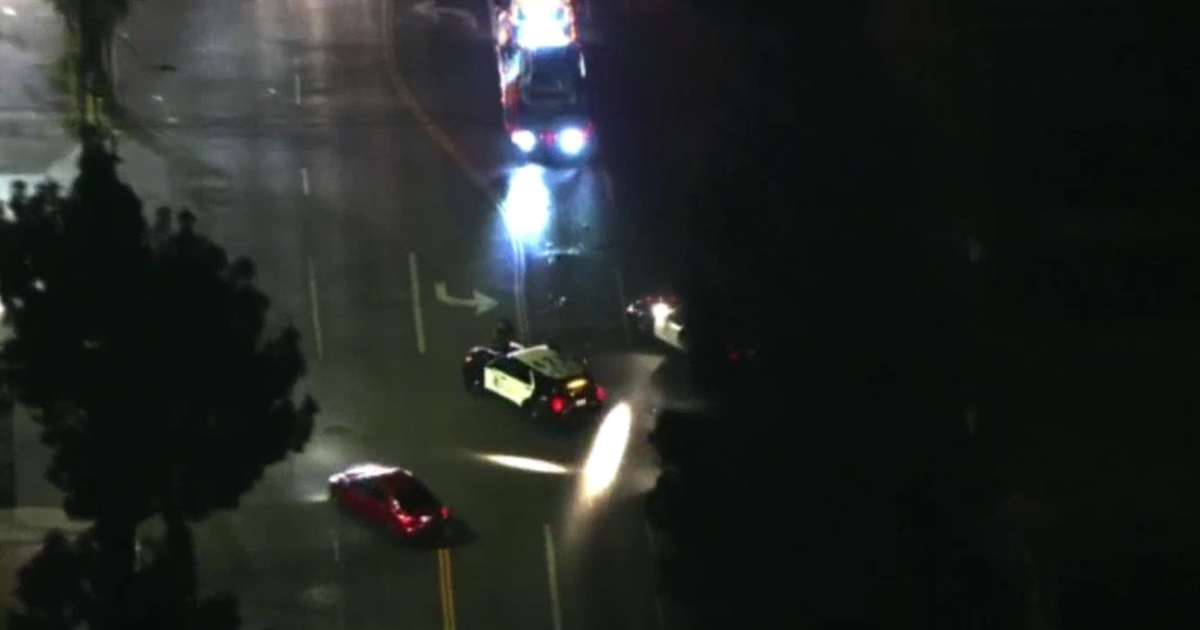 California Highway Patrol officers and the Los Angeles Police Department were investigating reports of “freeway violence” in South Los Angeles Friday night after receiving reports of a shooting near the 110 Freeway.

The exact circumstances were unclear and it was not confirmed whether or not a shooting occurred, but with Sky9 overhead, a car being loaded onto the back of a tow truck appeared to have sustained heavy damage to the vehicle’s frame.

The incident also involved another vehicle whose rear window was said to have shattered.

The investigation took place on Broadway and 57th Street.

No injuries were reported in the incident.