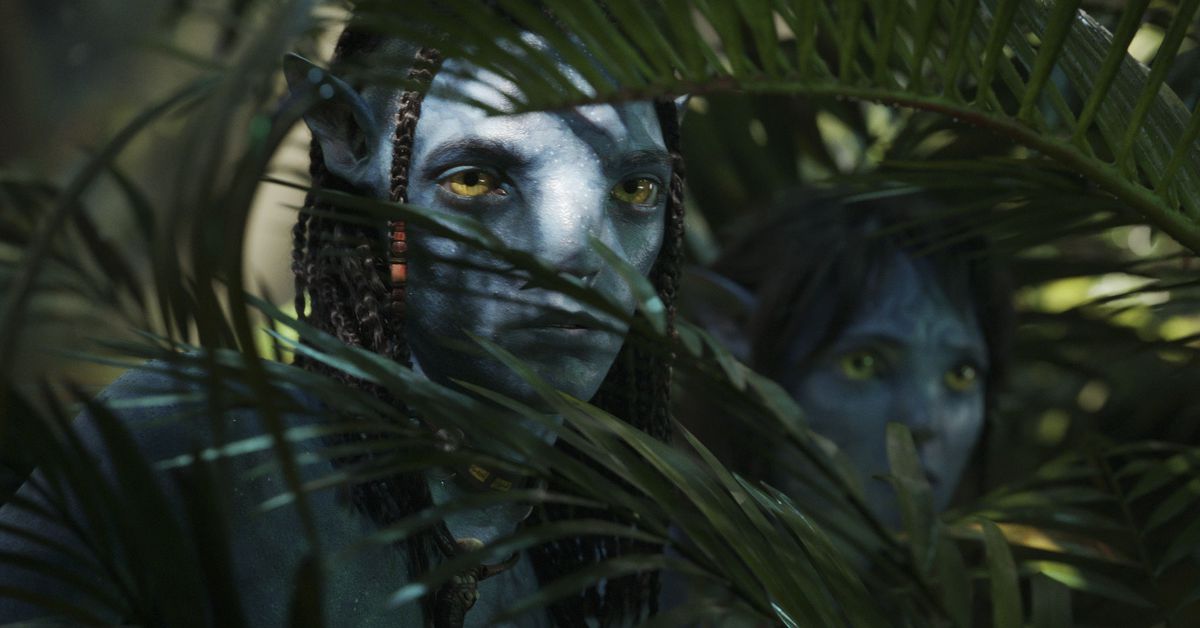 Avatar: The way of the waterThe first trailer is finally here and, oddly enough, it’s a noticeable amount of heat.

The last time we saw Jake Sully (Sam Worthington) in the first Avatar, he would more or less become the savior of the Na’vi after being adopted into their tribe, forgiven for being a human spy, and finally deciding to side with the aliens in their fight against humanity to conquer Pandora. to rescue. By transferring his consciousness to the body of his human/Na’vi hybrid avatar, Jake was able to start a new life on Pandora – whose atmosphere is poisonous to humans – alongside his chosen Na’vi partner, Neytiri (Zoe Saldaña).

The presence of the human child raises some questions about how Earth responded to the Na’vi fending off her attempt to rob Pandora of its valuable unobtanium, but the implication is that ultimately humanity could not be deterred. In addition to a slew of new looks at the Metkayina reefs off Pandora’s coast, the trailer also highlights shots of Na’vi dressed in humanoid combat gear and guns, suggesting the humans may have only doubled their use of avatars as weapons of war.

unclear if The way of the water‘s plot is simply judging by the trailer, all the necessary elements for a story about the Na’vi being forced to defend their homes from resource-hungry invaders – again – be present. For any other franchise, a simple premise may not be enough to get people to the cinema, but with all the hype Avatar: The way of the wateris built up for release, it could do the trick.

Avatar: The way of the water opens in theaters on December 16.