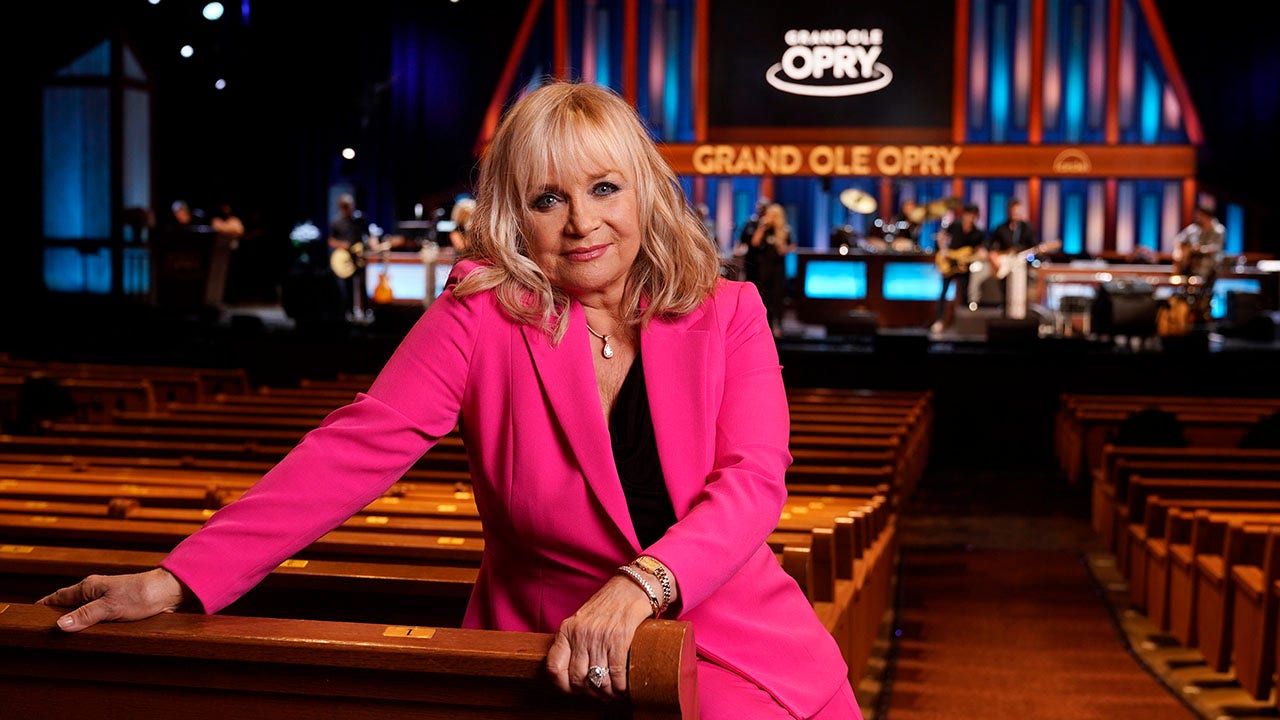 Barbara Mandrell has been retired for more than two decades, but 50 years later she remains an essential member of the Grand Ole Opry.

The Grammy award winner celebrated her 50th anniversary joining the coveted community by making a rare appearance at the venue.

The country singer was graced by a rendition of her remarkable song, “I Was Country Before Country Was Cool,” by eight-time Grammy Award winner Carrie Underwood.

Underwood praised Mandrell, 73, saying, “She is such an inspiration to me and so many others who stand on the shoulders of great female artists like her.”

Barbara Mandrell, left, took the stage of the Grand Ole Opry after Carrie Underwood, right, sang her own version of Mandrell’s “I Was Country Before Country Was Cool.”
(Getty Images)

Underwood shared a post after the event saying how special it was to celebrate Mandrell and how honored she was to be included.

Mandrell shared a message of her own, thanking her fans, Underwood and several other female artists. She wrote, “Lord knows I love the Opry!”

Mandrell has largely stayed out of the limelight since his retirement in 1997, saving vocals for church services.

She became a huge star with “Barbara Mandrell and the Mandrell Sisters,” a variety show that featured Mandrell and her real-life sisters, Irlene and Louise.

Though Mandrell was born in Texas and raised in California, her strong mark on Tennessee remains a big part of her legacy.

The Associated Press contributed to this report

Caroline Thayer is an entertainment writer for Fox News Digital.