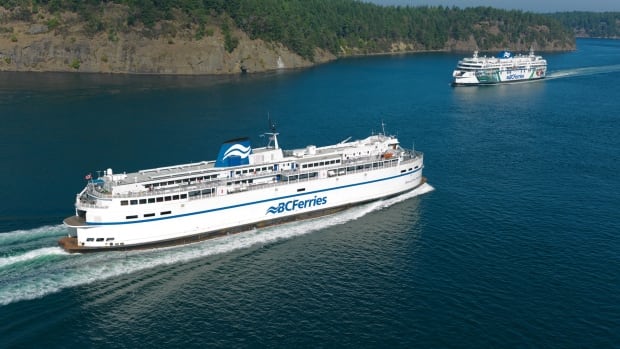 BC Ferries says it plans to expand alcoholic beverage sales on three major routes between Metro Vancouver and Vancouver Island in the coming months.

Sales are limited to two drinks per adult and restricted to those purchasing meals.

BC Ferries say it will begin offering alcoholic beverages by the end of the summer and will notify the public when details are finalized.

The move comes after BC Ferries launched a trial in 2019 that allowed the purchase of beer and wine with a meal at the Pacific Buffet on select ships connecting Vancouver and Victoria.

At the time the pilot was launched, the union responsible for representing sea and ferry workers said it had not been properly consulted about the sale of beer and wine on certain sailings. Others questioned whether this would create the potential for more drink-driving.

On Monday, BC Ferries said the trial was a success with no issues.