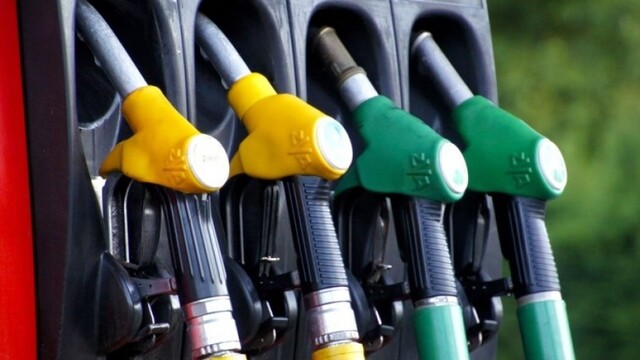 BC drivers can expect another blow to their wallets at gas pumps as prices continue to rise, an analyst warns.

Gas price watchdog website Gas Wizard said Vancouver can expect the highest prices in major Canadian cities on Saturday at prices of 227.9 for regular, 249.9 for premium and 239.9 for diesel.

It’s not just international or industrial factors like the war in Ukraine, pandemic supply chain disruptions or pipeline concerns that have pushed prices up. BC’s carbon tax hike in April raised that tax to 11 cents.

Still, some BC drivers suffering from pump sticker shock will find themselves taking a breather from high prices.

Some British Columbians will see that discount arrive later in May via direct deposit, while others will receive a check in June.

Horgan said the one-time payment was a better approach than cutting the fuel tax, as the price would only rise again at the pump.