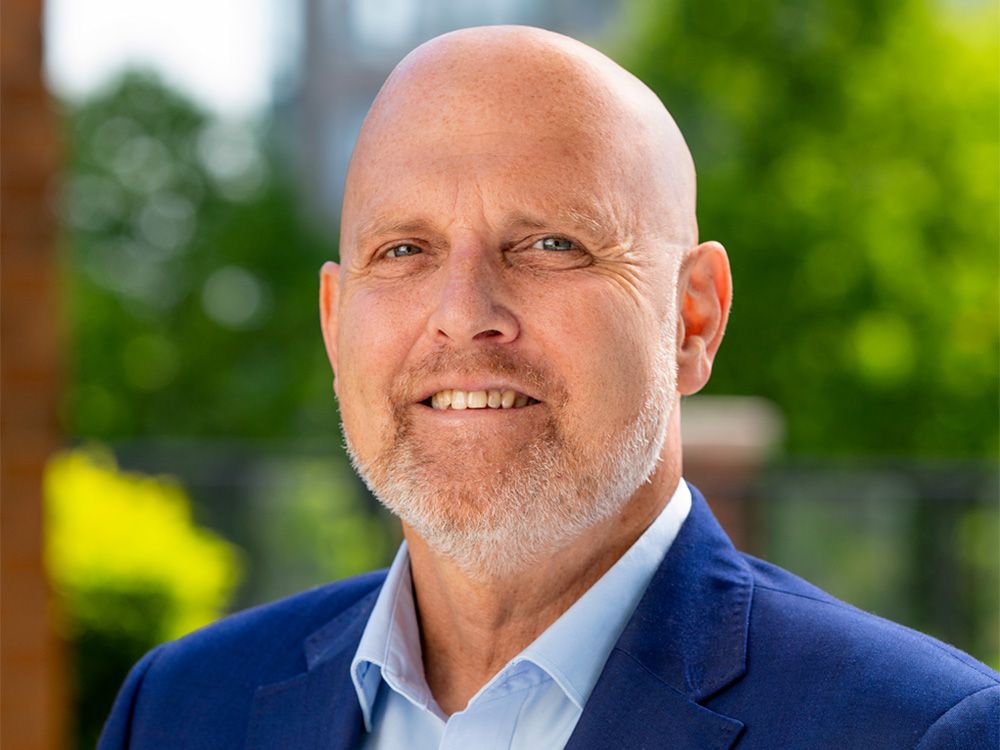 BC Housing’s chief executive officer is retired and says he can no longer solve the myriad problems facing the organization and is concerned for his own safety.

Affordable housing proponents said his announcement was more abrupt than they expected and the next CEO will face a host of challenges.

In a statement, Shayne Ramsay said “something shifted” when he saw a murder on the beach at CRAB Park in May, then watched in horror as two people dealing with homelessness were murdered in the past week.

Ramsay said the latest straw was mobbed last week after speaking to reporters about a public hearing for proposed social housing in the Kitsilano neighborhood, near the planned Arbutus metro stop.

He blamed a “small but vociferous” group across BC who have become “more and more angry and volatile” in their opposition to social housing – while homeless people have a terrible life on the streets due to a lack of adequate shelter.

“I am no longer confident that I can solve the complex problems we face.”

Ramsay, who is 61, has been with BC Housing for 26 years. His last day will be September 6.

BC Housing, the provincial agency dedicated to tackling homelessness and the affordability crisis through housing assistance, social housing and other programs, has been in the spotlight lately.

“We have all noticed that there is so much vitriol in housing debates these days,” said Thom Armstrong, CEO of the Co-operative Housing Federation of BC

Armstrong said disagreements take place at a “higher temperature than any of us can remember. And I think Shayne has been on the front lines and the target of a lot of it because he’s responsible for the kind of company that should be solving the problem. A new person in that chair won’t change that. That will be the real challenge.”

In May, the NDP government released an 85-page report from accounting firm Ernst & Young examining BC Housing’s structure and processes as its budget has more than doubled in the past five years. It also appointed a new board chairman and replaced five board members.

When asking for BC Housing’s 2021 review, housing secretary David Eby told Postmedia that he was thinking of the failed Little Mountain project in which the previous liberal government of BC gave developer Holborn Properties $211 million in interest-free loans to help market residential and social housing.

He said the previous administration, which was bugged by the NDP government, was still using processes that would have been acceptable when the budget was $782 million in 2017-18 under the previous Liberal government.

Last week, former Vancouver planner Cameron Gray sent Postmedia his review of the Ernst & Young report, arguing that “in short,[it]isn’t the scathing criticism some think it is.”

He pointed out that the report does not discuss Little Mountain, noting, “It’s hard not to think that the review is the result of accountants hiring accountants to recommend more power to accountants.”

Jill Atkey, CEO of the BC Non-Profit Housing Association, said that when there is rapid growth in an organization, there is sometimes a period when systems do not keep up and the audit showed it.

However, she cautioned that “sometimes the reaction to that can be that we need someone to come in and really be almost accountant-esque in approach and the fear is that you lose a little bit of that creativity and ability to seize opportunities. “

Atkey said Ramsay had “flexibility and leeway” and she wouldn’t want a new leader without those characteristics “because we are undergoing very rapid changes in the housing industry. And that takes creativity.”

Murray Rankin, the acting housing secretary, said the BC Housing board “will immediately begin identifying a new CEO to lead the organization into the future.”

Eby, who recently stepped down to run for BC NDP leader, said: “Shayne is right, our county faces profound and complex challenges in providing housing, and there is much more work to be done. “

With a dossier of Katie De Rosa and Dan Fumano

More news, less ads: Our in-depth journalism is possible thanks to the support of our subscribers. For just $3.50 a week, you get unlimited, ad-lite access to The Vancouver Sun, The Province, National Post, and 13 other Canadian news sites. Support us by signing up today: The Vancouver Sun | The province.