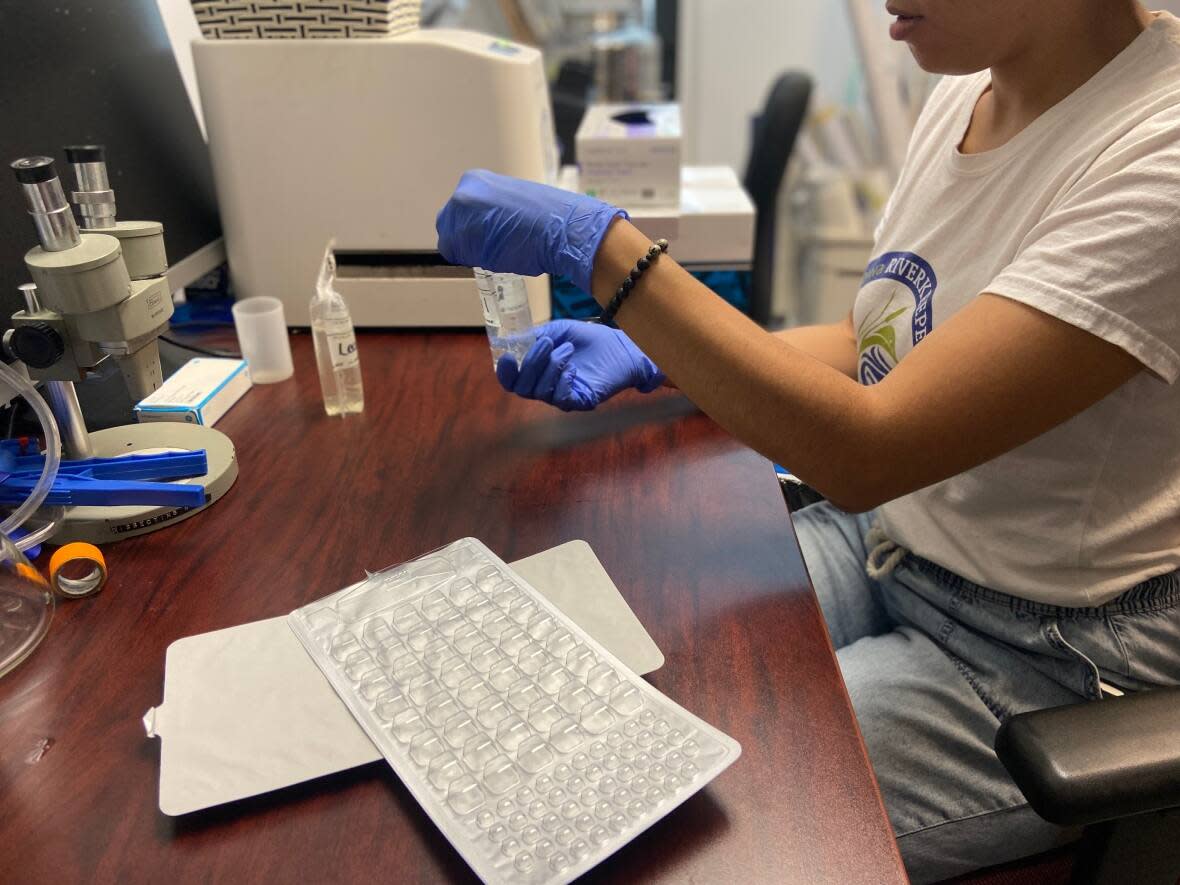 Beachgoers in the Ottawa region have barely had to avoid the water this summer after weeks of E. coli testing showed low levels on the city’s patrolled beaches.

Katy Alambo, a biologist at Ottawa Riverkeeper, says that while it’s hard to predict a trend from summer to summer, this season will be much better than the last.

“So far, so good. Most beaches have tested really well,” Alambo said.

E.coli is a bacteria found in the digestive tract of animals, and when present in the water is an indication of fecal contamination that can make people sick if ingested in large amounts.

The National Capital Commission (NCC) and the City of Ottawa follow Health Canada’s guidelines to determine what E. coli levels are safe to swim in. Anything below 200 colony-forming units of E. coli per 100 milliliters of water is considered safe.

While the city of Ottawa has its own testing system, Ottawa Riverkeeper offers additional testing for the NCC beaches in Gatineau, such as at Lac Leamy.

Alambo said water quality can change quickly from day to day, depending on factors such as bird population, high temperatures and heavy rainfall.

Kathy Downey, program manager for safe food and water at the city of Ottawa, said the city has been lucky this year and has not had to post many days when beaches are not recommended for swimming.

By the end of the summer of 2021, the city of Ottawa had declared more than 60 days of no swimming due to the beaches that are open to the public.

Number of days of swimming not recommended

Midway through this summer, Downey says there have been few unsafe swimming days.

“Britannia was twice, Petrie River once, and Petrie East Bay twice because of E.coli or rain.”

Mooney’s Bay has remained safe for swimming since the city began testing on June 18. Downey said people visiting the city’s beaches can help reduce the potential for elevated E. coli levels by not encouraging the bird population.

“Don’t feed the birds and don’t leave trash on the beaches.”