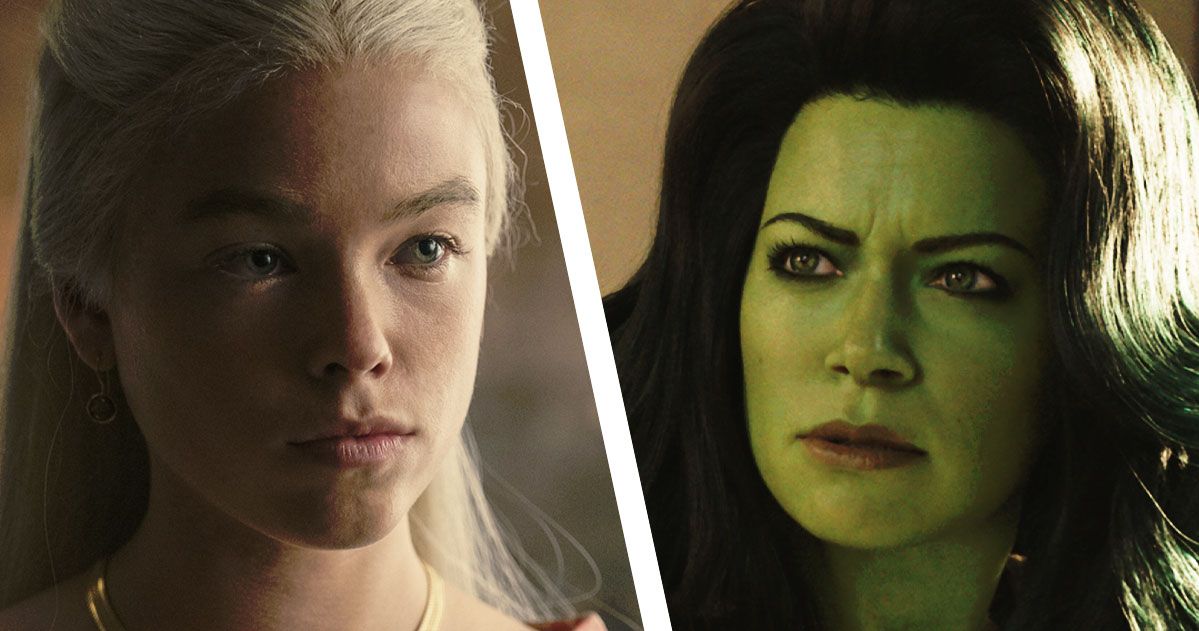 This week is just the beginning of a deluge of massive IP hitting television screens. Not like the MCU has long since left us, but the massive franchise is back with a new Disney+ show, She-Hulkwhile HBO premieres for the first time Game of Thrones spin-off series about Daenerys’ ancestors. (And that’s all before we take a trip back to Middle-earth and a galaxy far, far away next month.) Until then, enjoy!


To remind Orphan? The scary movie with a semi-hilarious, disturbing twist. Well, Isabelle Fuhrman is back as Esther, the titular (adult) killer masquerading as a young child. Be: first kill goes back to Esther’s first murderous encounter, referenced only in the 2009 film, as she acts as the missing daughter of a wealthy family. I’m sure it’s going to be a great movie night.

Available in select theaters and streaming on Paramount+


Shall House of the Dragon give me the same dizzying feeling I had when I watched five seasons of Game of Thrones at University? Well this Sunday a episode may not do, but HBO sure hopes it’s new GOT prequel to the chaotic Targaryens will inspire the same awe and obsession as its predecessor.

Can be seen from Sunday on HBO and HBO Max


You know what, She-Hulk is fun! It’s also the first MCU/Disney+ project in a while that actually feels like television – okay, low bar, I know. Released weekly with nine 30 minute episodes, essentially tackling the case of the week in the four episodes I’ve watched, She-Hulk tells the origin story of Jennifer Walters, Bruce Banner’s cousin, as she navigates her career as a lawyer using her newfound superpowers. Tatiana Maslany crushes (crushes?) it like Jen, even if her She-Hulk form doesn’t serve her very well. There are also nice cameos from Benedict Wong, Mark Ruffalo, Tim Roth and – yes, eventually – Charlie Cox himself.

Available to stream on Disney+


If I’m honest, rather Original sin came out, I was ready to push it aside. It didn’t look quite like the Liars ancient and tonally it seemed scarier and more terrifying than the teen melodrama I wanted, but as soon as I turned on the new series I was completely obsessed. It’s a lot of fun. Original sin is like you mixed Liars with MTVs scream series and added a splash The Chilling Adventures of Sabrina. This new generation of teenage liars, miles away from Rosewood, is being chased by a mysterious ogre-esque figure named A. The entire first season is out now, and trust me, you’re in for a fun binge.

Available to stream on HBO Max

Also! Read our streaming recommendations from the weekend of August 12. Vulture’s next list of weekend streaming picks will go online on Friday, August 26.