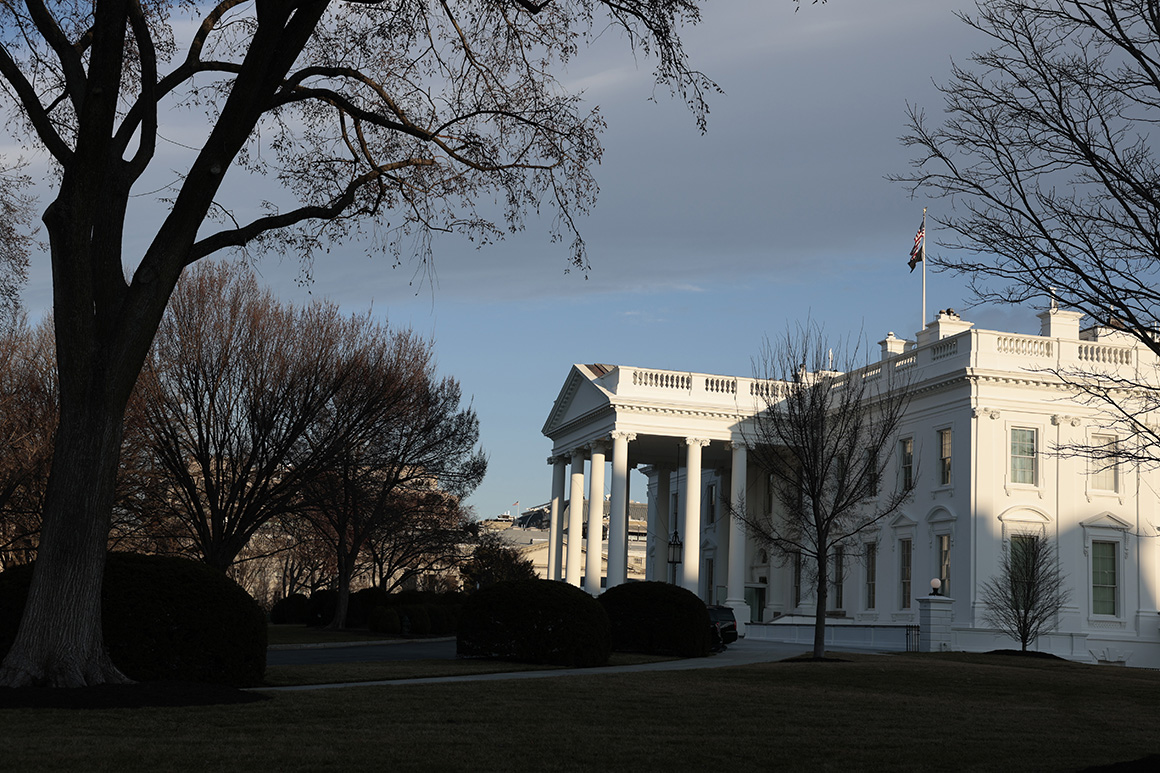 What he made happen: From his position on the National Economic Council, Wu was a primary architect of Biden’s comprehensive executive order from July 2021, intended to boost competition across the economy. The implementing order included 72 initiatives targeting a range of sectors, including technology, transport, healthcare and agriculture.

Wu did not immediately respond to a request for comment.

The rest of the gang: Wu, along with Federal Trade Commission chair Lina Khan and Justice Department antitrust chief Jonathan Kanter, have been hailed by progressive advocates seeking to curb corporate power. Wu had also worked on competition policy under President Barack Obama, in addition to stints at the FTC and the New York Attorney General’s office.