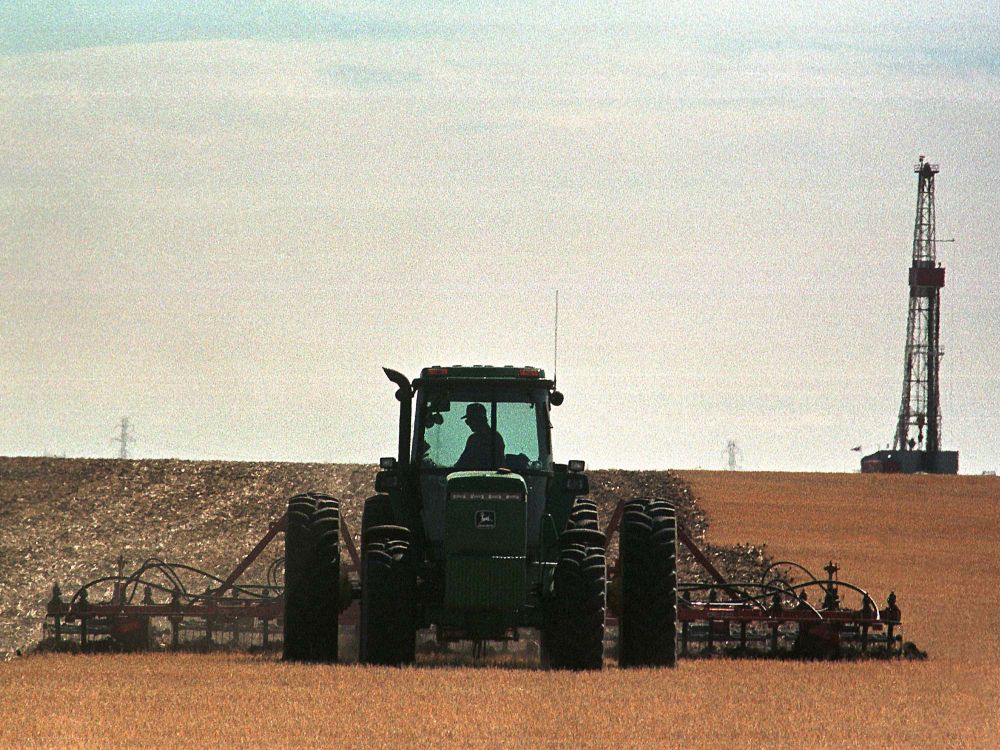 When you look at Ottawa’s latest environmental regulations targeting our energy and agricultural sectors, it’s hard not to see a giant rose painted on Western Canada. Given the energy and food security crises that grip the world – and the inflation they cause – it also seems that the archers are wearing blinders that completely obscure our global reality.

In the latest step toward an “unjust” transition from fossil fuels, the federal government is working out how to meet its goal of cutting greenhouse gas emissions by 42 percent below 2019 levels by the end of the decade.

Of course, this hyper-aggressive and indiscriminate target is not for all of society, or even for major issuers. The energy sector — largely run by Western Canadians — will be forced to shoulder much of the burden, while its global competitors operate in jurisdictions with little or no carbon regulation.

In agriculture, an arbitrary 30 percent reduction in nitrous oxide was announced at the end of last week. Nitrous oxide is, of course, a key ingredient in the fertilizers that improve yields on farmland, 70 percent of which is in Saskatchewan and Alberta. Similar heavy-handed bureaucratic targets in the Netherlands have sparked major protests that have closed highways and caused economic damage.

In the real world, the energy and food shortages exacerbated by Russia’s invasion of Ukraine pose a looming humanitarian crisis, exposing Europe’s reliance on Russia and the limits of renewable energy.

In the real world, the inflation problem is about to be exacerbated by a major rise in global food prices as one of the world’s largest granaries, Ukraine, continues to struggle to get its grain to market due to Russian attacks. .

In the real world, coal use is skyrocketing as countries look for stable energy sources in the face of natural gas shortages and disruptions in Russia’s supply. Asia in particular is building dozens of new coal-fired power stations and even Europe is canceling plans to phase out coal.

Canada’s response? Reduce energy production and exports by limiting emissions from the oil and gas sector, increasing costs and ignoring the remarkable steps industry and provincial governments have taken to make Canadian energy a global leader in environmental standards .

Canada’s response? Introduce Bill C-69 and other regulations that have derailed natural gas production and prevented the construction of LNG export terminals, preventing us from helping Asia reduce emissions by displacing coal, nor helping Europe under Russian President Vladimir’s thumb Putin to come.

It is clear that the economically devastating federal government regulations are being pushed forward by people who are solely focused on Canada’s emissions, in total disregard for what the world currently needs, and with disregard for the real environmental advances that are being made in the world today. both sectors has been booked.

This aggressive regulation also seems to be pushed by those who make cold political calculations: A glance at the electoral map shows that the current government gets little to no MPs from the places where farmers and energy workers live.

If Quebec and Ontario were home to the oil sands, no one believes their most important sector would be so selected. Likewise, if the ruling party relied on farming communities for political support, it would not radically reduce fertilizer use.

To some extent this is to be expected in politics, of course, but the stakes for all Canadians are far too high at the moment to shake it off. Inflation is a major problem for many Canadians, and this policy will make it much worse. They will also make Canadians poorer, while increasing global food insecurity.

If we recover economically from the pandemic and have a prosperous country in the coming decades, we must not allow policies to paralyze sectors of our economy. If we’re really going to help the world, we can’t allow CO2 emissions to be our sole focus, at the expense of the world’s urgent need for our responsibly sourced energy and food.

This so-called “just transition” is clearly unjust, and Canadians must insist that their political leaders propose responsible policies that address all of our challenges, rather than focus on one problem at the expense of all others.

Bill Bewick is the Executive Director of Fairness Alberta (fairnessalberta.ca) – a non-profit advocacy group dedicated to raising awareness across Canada of Albertans’ contributions and the barriers they face.