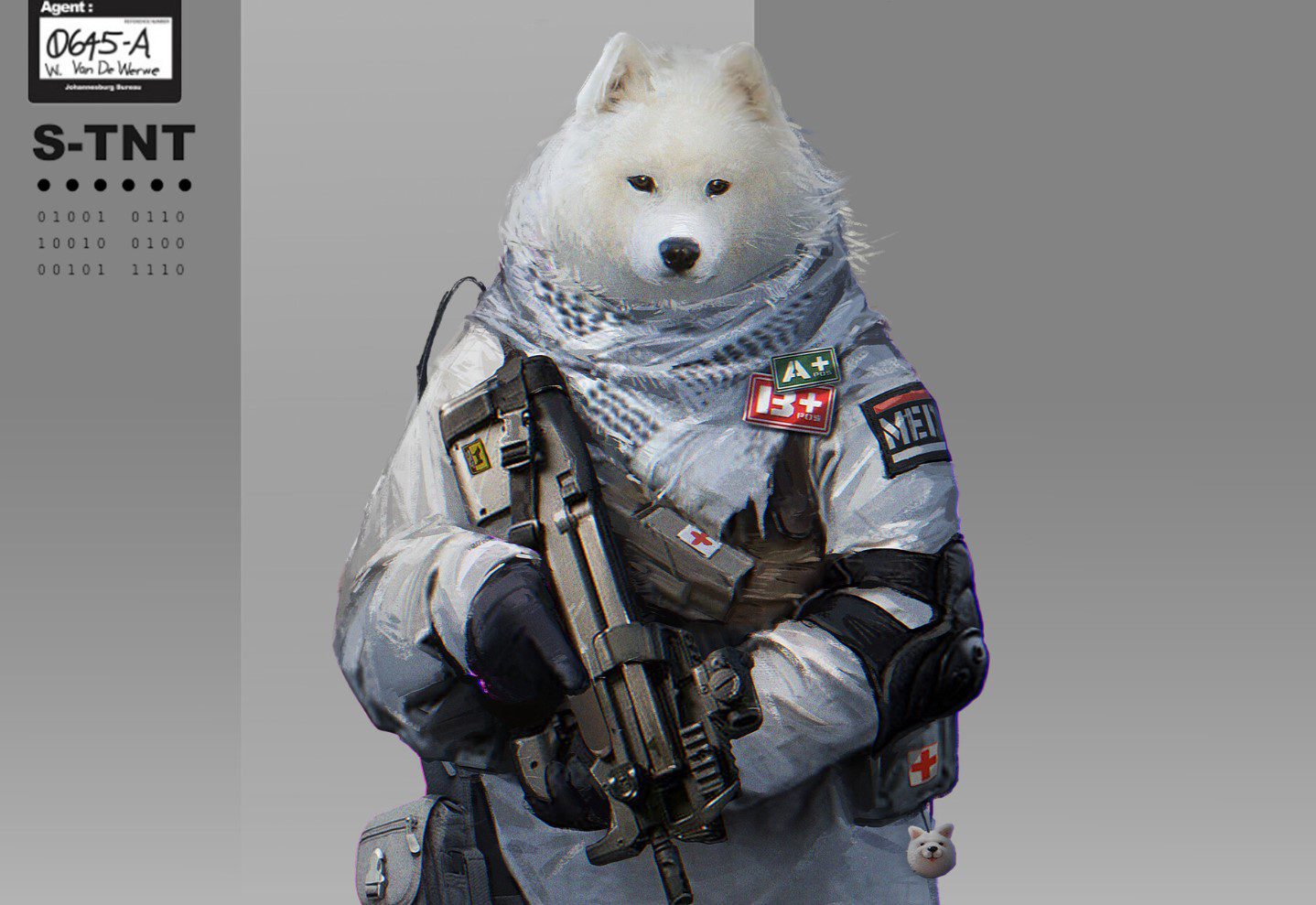 Call of Duty developer Activision Blizzard reportedly plagiarized COD Vanguard Samoye Skin into the Floof Fury tracer pack. The outrageous accusation came to light on Twitter after the creator of the original design revealed the striking similarities between his original art and the cosmetics COD Vanguard was promoting. And this spread like wildfire among the gaming community, strongly condemning what Activision Blizzard was doing.

The author of the original art posted an image and a tweet comparing his original work to the Floof Fury Tracer Pack available in Call of Duty, and the response has been huge. And if you think this is outrageous, unfortunately it’s not the first time this has happened.

The original artist claims that Activision plagiarized his work in great detail.

Concept artist Sailin5 posted his original artwork in Artstation and it is part of a collection of animals wearing military equipment. In his collection he has a wolf, a fox, a cat, a tiger and two human figures, a depiction of urban landscapes and some concept art for weapons. Moreover, his trajectory in creating content of this style goes way back if you look at his profile. So imagine his outrage when he sees Activision Blizzard taking its work and putting it on Call Of Duty as a cosmetic skin without any credit.

If you look at the image above, the similarities are striking regarding species, bandana, boots, jacket and backpack. When Sailin5 posted his tweet, he wrote, “he needs to explain that matter.” Still, he doesn’t know who to talk to about the alleged copyright infringement. When he goes down that legal path, it becomes a battle between David and Goliath as Activision would employ a massive army of lawyers to settle the case out of court and compensate him through a plea deal as these issues usually end.

For Sailin5 he expects compensation for his work; he claims he has reached out to Activision for a statement and wants to contact the media so that his case can be heard. He expects the situation to be settled soon as he plays Call of Duty and wishes this sort of thing would stop.

The skin is part of this cosmetic package.

In 2021 Activision saw another scandal of alleged plagiarism from a character in Call of Duty: Modern Warfare, a character dubbed “Cade Janus” was the center of a dispute for the COD developer who used key aspects of his image for the Mara game. character that includes pose, weapons, gender, hair color, equipment and makeup. Essentially, Activision ripped off the character and the case went to court. Could Activision’s 3D artists be a little original? Or at least pay artists for their work instead of forcefully arming them to accept change for their work? We can only wait and see how this problem goes. That’s all the information we have on this topic at the moment. Thanks for your attention. Have fun playing and see you soon!

Also read: The reasons why BGMI is banned in India