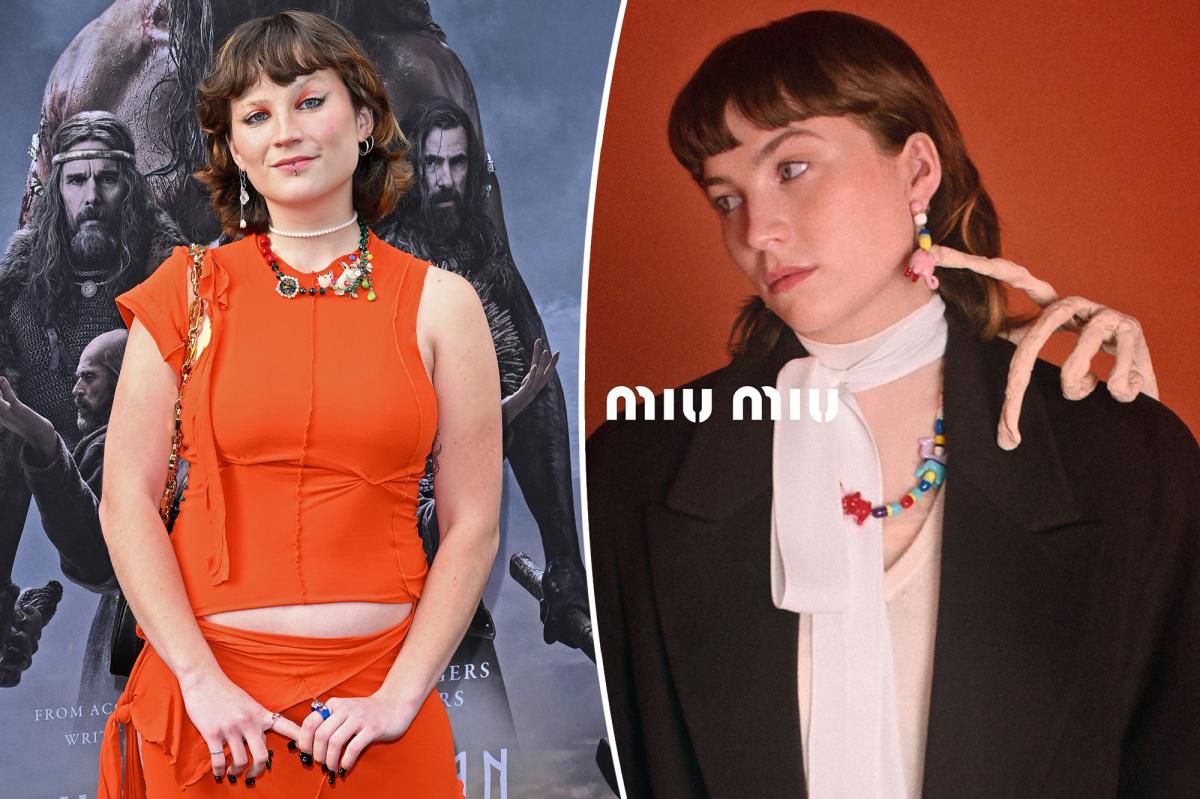 Isadora Bjarkardóttir Barney is a style star on the rise.

The 19-year-old daughter of singer Björk and artist/director Matthew Barney is the face of Miu Miu’s new ad campaign, marking her modeling debut.

“She follows in a long line of emerging interdisciplinary Miu Miu muses, united in their difference – in their passionately individual demeanor.”

It’s been a big year for Isadora, with the teen recently making her film debut alongside her mother in “The Northman,” which also stars Alexander Skarsgård, Ethan Hawke, Nicole Kidman and Anya Taylor-Joy.

“Ever since I was 13 or 14, I knew I wanted to take acting seriously,” she told The Face in February. “And [my mom] knew that. So she’s been so supportive. It was important to her that she would help me make this happen.”

The Pitzer College student is also following in Björk’s footsteps by making music, although she said she “[hasn’t] really found [her] foot” in that arena yet.

“[I] kind of have an album… kind of… maybe formulate,” she told the outlet. “I don’t know how far I want to go with this. But it was a lot of fun working with these friends of mine, who even just starting out and doing really, really cool things.”