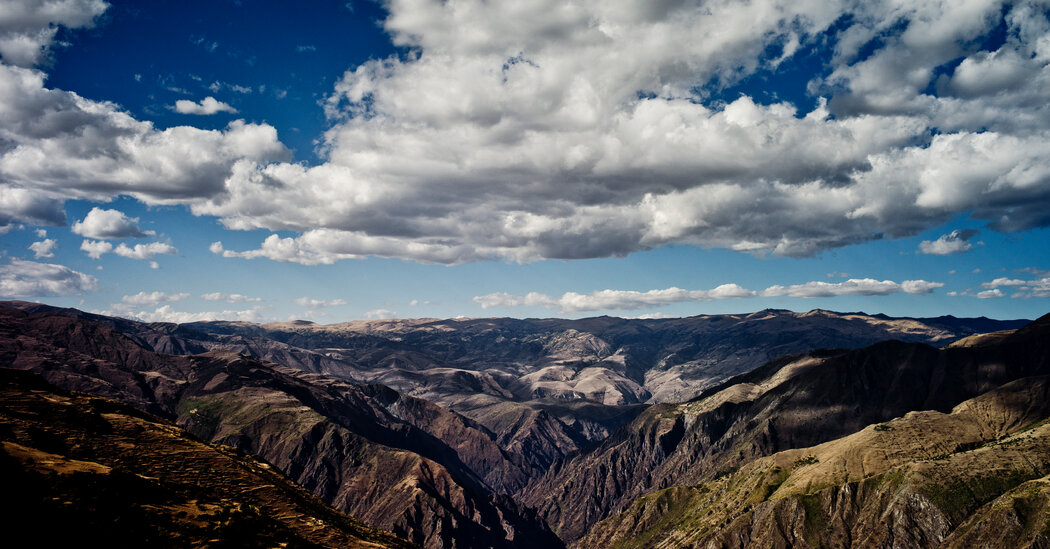 The most striking exclusion, however, is not a person, but an event: here is a story about the Jewish faith in which the Holocaust plays no part. It is, Mochkofsky writes, “a Judaism with no past and no tradition, no memory of persecution, the Holocaust, or the struggle for Zionism” — and yet the story of displacement is no less compelling to it. The Peruvian converts were fleeing not persecution or pogroms, but abject poverty fueled by government corruption. When emissaries from Israel visited the congregation of Villanueva, they were astonished at the aridity of the place: dirty floors, no plumbing, a temple with no windows and no roof lit by candles. Israel was no less a beacon for these newly minted Jews. They, too, bore a brutal legacy: from colonialism, the Spaniards arriving in Peru to forcibly conquer, kill and convert the local population.

Many of Villanueva’s followers remain in Israel today, but Villanueva found no peace there. The rabbis, it turned out, were as fallible as all other leaders, prone to conflicting interpretations of the Torah. His insistence on asking questions made Villanueva a nuisance there as he had always been, everywhere. And so, in the end, this is a story of a journey without a destination – and Villanueva is less of a messianic or prophetic figure than a tragic one. A restless, homeless, helpless seeker who searches endlessly without finding, continually sows without reaping, and dies with his mind and memory tattered. In the Old Testament this is the lot of Cain; in Coleridge, the old sailor. But when we come across this man in folklore, he is known by another, more famous name: the Wandering Jew.

Kat Rosenfield is a culture writer, Unherd columnist and author of four novels, including the Edgar-nominated No One Will Miss Her. Her next book, ‘You Must Remember This’, will be published in January.

THE PROPHET OF THE ANDES: An unlikely journey to the promised land, by Graciela Mochkofsky | Translated by Lisa Dillman | 272 pages | Alfred A. Knopf | $30