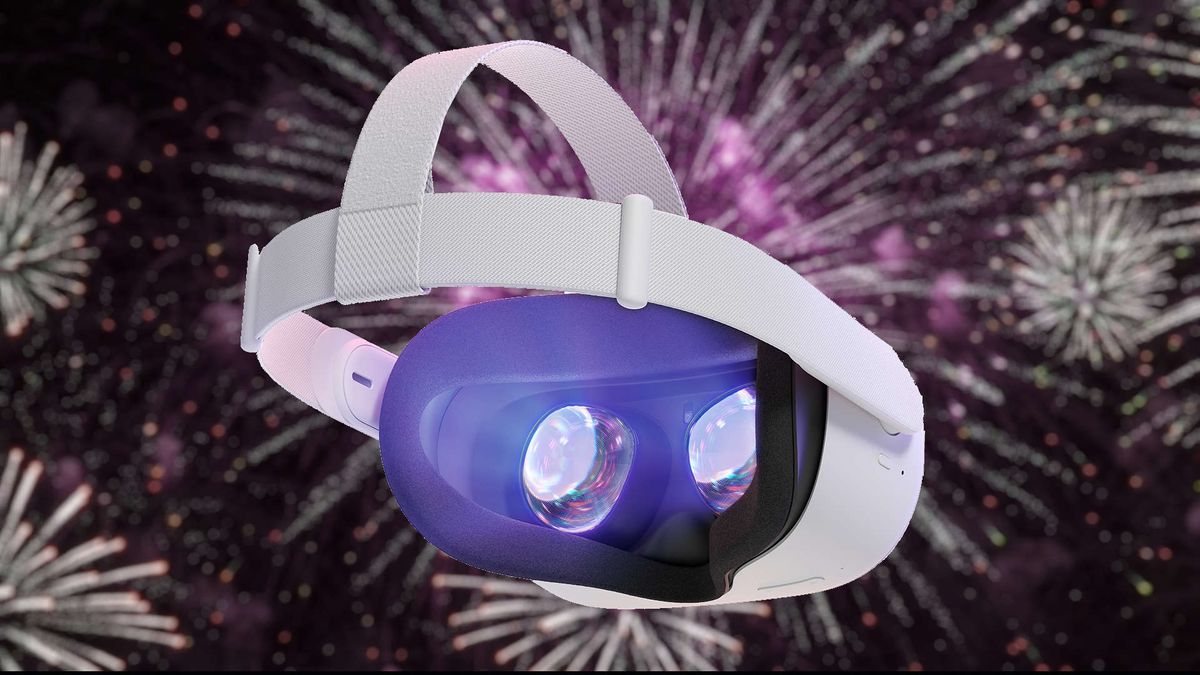 Good news for Oculus Quest 2 users is that a clever open-source tool called OculusKiller has been released that allows players to bypass the Oculus Dash and load directly into Steam VR. For users who primarily play Steam games in VR, it removes that one small level of frustration at launch.

According to Upload VR, OculusKiller replaces the Oculus dash executable and instead loads it into Steam VR as soon as you turn on the headset. This handy solution was developed by ItsKaitlyn03 and can be downloaded on GitHub. You can find out more about this instant fix for Steam there.

What’s especially nice about this small solution is that it’s not too difficult to implement. Only one file needs to be downloaded and placed in the Oculus directory, while another file is renamed. From there, it should all work pretty seamlessly.

OculusKiller’s creator, software engineer ItsKaitlyn03, explains that not only does this make it easier to load into Steam VR from launch, bringing your Quest a little closer to a native SteamVR headset, but it also helps with performance.

Shutting down the Oculus Dash completely saves at least 200MB of memory and GPU performance thanks to idle processes that are no longer running. This may make it a solution for people who want to get a little more out of their Steam games, even if you’re not too concerned about the initial loading time and hassle.

Although it is also noted that this will definitely break Oculus native games. ItsKaitlyn03 says they can still load, but because the Oculus Dash shuts down, you can’t shut them down. They recommend using Revive to play Oculus games if you plan on using OculusKiller as well.

Since this is unofficial software, of course you can’t expect any support. ItsKaitlyn03 has advised that there may be bugs, and is asking people to report them where possible.

A few have already been mentioned, such as OculusKiller which doesn’t work with the very creepy Phasmophobia (which won our best co-op award in 2020). Hopefully it gets further refined over time, but OculusKiller already seems like a great solution to get some of your achievements and time back when playing VR.