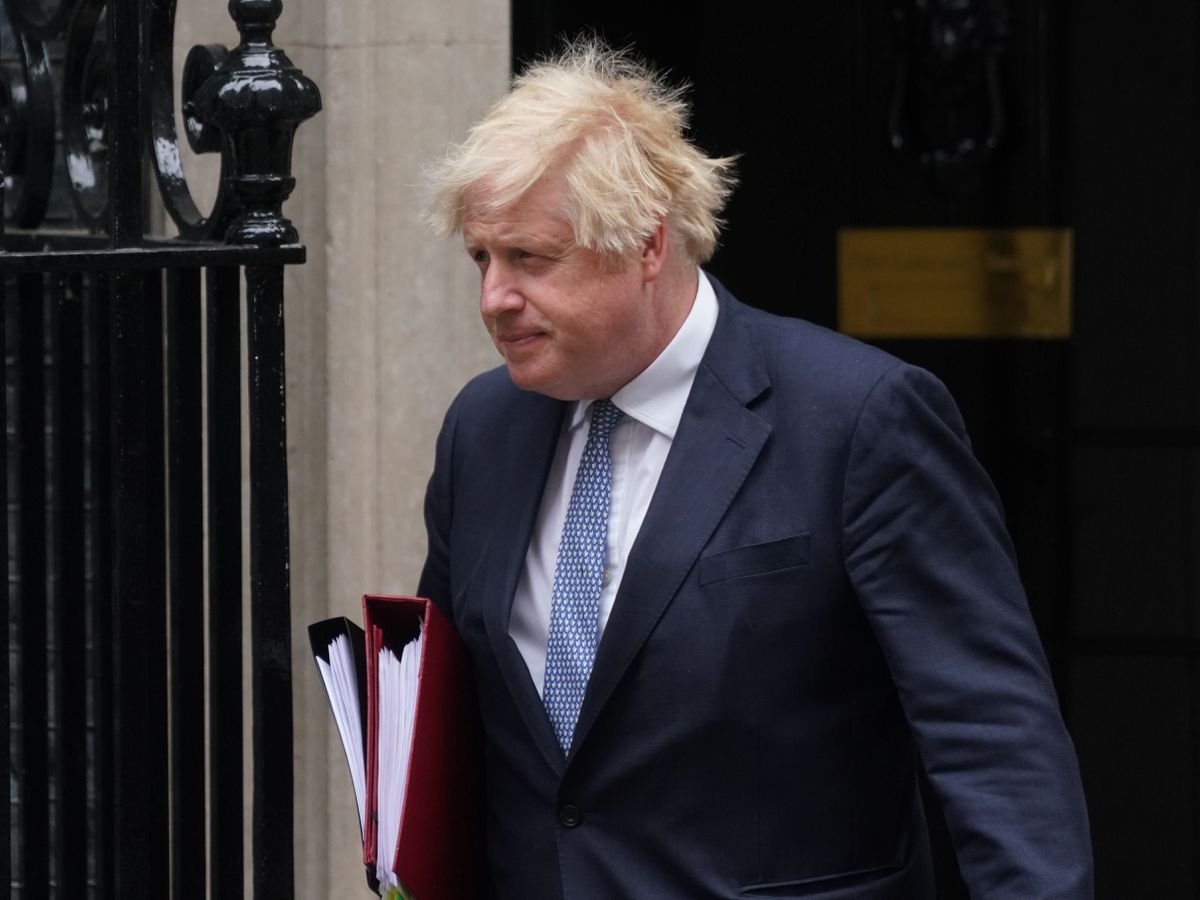 Boris Johnson has rejected the idea of ​​a No. 10 alcohol ban, despite the Sue Gray investigation detailing chaotic scenes of drunken debauchery during lockdown restrictions.

The prime minister told Tory MPs on Wednesday that Britain might not have won World War II if there had been a liquor ban in Downing Street under Winston Churchill.

A Conservative challenged Mr Johnson at a 1922 Committee of Backbenchers meeting whether he would impose a ban following the senior official’s report.

Ms Gray described officials drinking so heavily that they fell ill, got involved in quarrels and abused security and cleaning staff.

A source in the audience said: “He made the point that he isn’t a big drinker himself, but if alcohol had been banned in 1940, we might not have won World War II.”

The Tory party source argued that it would be wrong to ban alcohol at events featuring foreign dignitaries, charities and other guests visiting Downing Street.

But he added: “There is recognition that part of decompression at the end of a long day involves having a drink but not checking out at 4am absolutely legless, being rude to a staff member, talking about a couch had surrendered.”

Ms Gray’s inquiry also indicated how staff continued to drink in No 10 into the early hours at parties on the eve of the Duke of Edinburgh’s funeral, with the last person leaving at 4.20am.

But the source insisted Johnson had wanted to emphasize that number 10 was not like a “July Saturday night in Ibiza”, and that staff were working hard on the pandemic response.