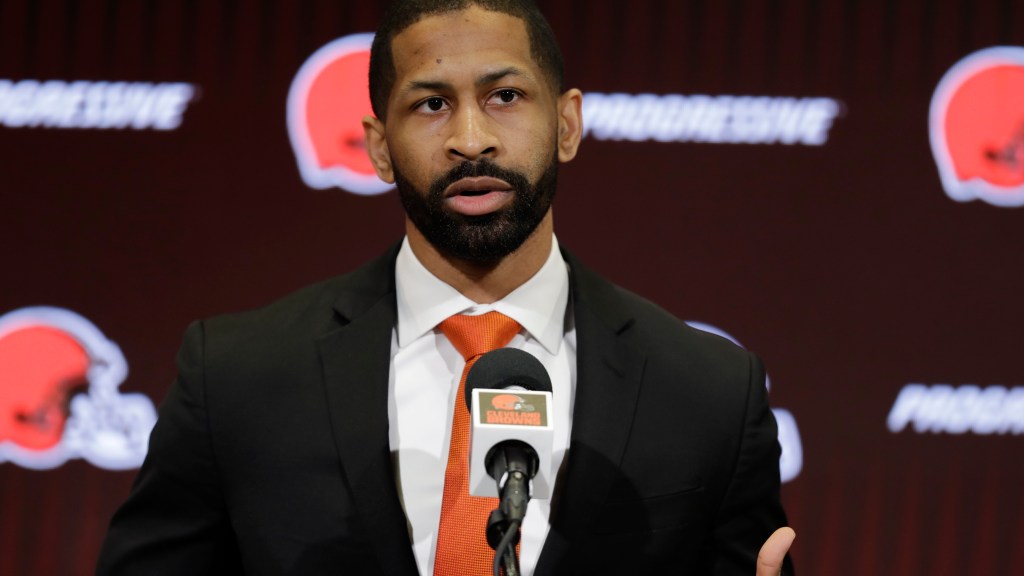 The NFL’s off-season has largely come to a halt. Mini camps are over and training camps are in a month. The Cleveland Browns’ biggest stories include the acquisition of Deshaun Watson and the likely departure of Baker Mayfield.

While those two stories dominate the headlines for obvious reasons, the addition of Amari Cooper, the loss of Jarvis Landry, and the retention of some key players such as Jadeveon Clowney, David Njoku and Anthony Walker also deserve attention.

With the training camp just around the corner, teams are focused on the rosters they have and try to get the best out of their team from there. That doesn’t mean GM Andrew Berry won’t be looking to trade or sign a free agent.

Earlier this week we shared some potential free agents who could interest Berry in a transaction and now we take a look at some of the remaining free agents in the defensive line, wide receiver and tight finishing positions that the Browns could sign: