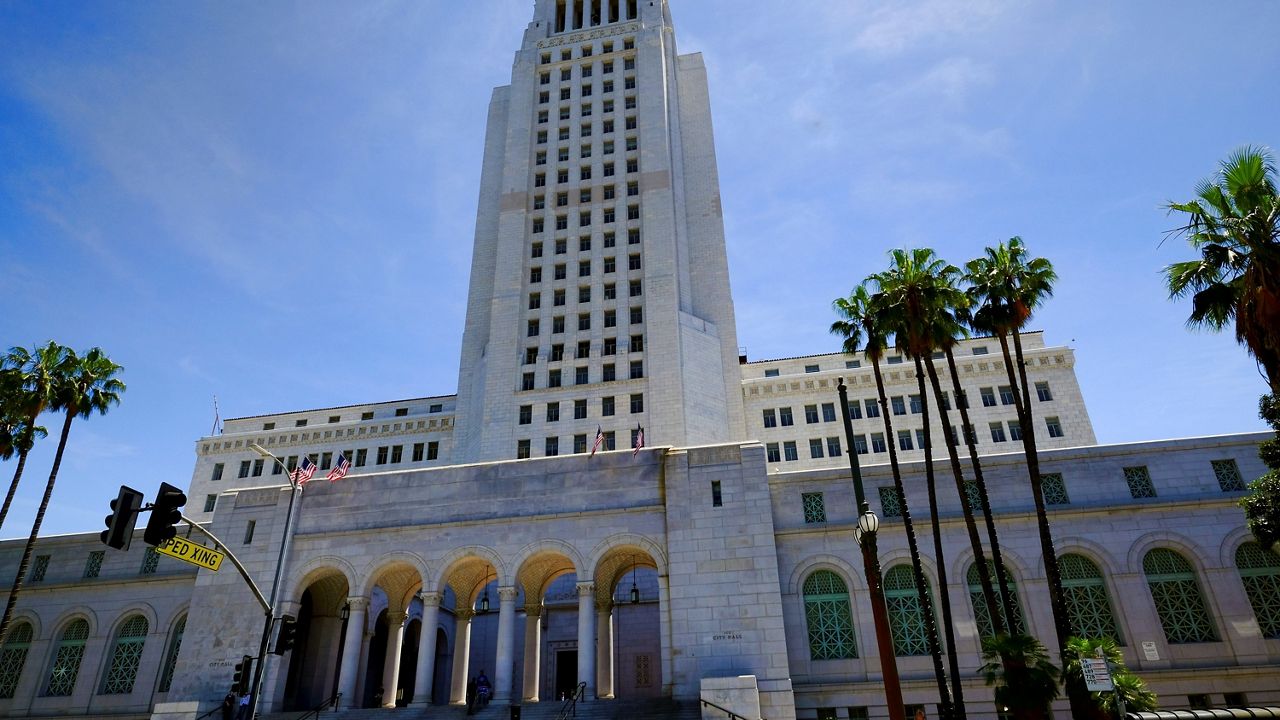 During budget hearings beginning on April 26, the committee heard from chief executives, executive directors and senior staff from all city departments about the proposed budget, how it would affect their services and the department’s previous budgets.

Dozens of people filled the Los Angeles City Council chambers on Friday to weigh in on the budget. While many who attended the rally called on the city to use the budget to fund safer pedestrian and bicycle infrastructure, a few called for a cut in the Los Angeles Police Department’s budget, while Community Coalition and InnerCity Struggle activists called for a cut. called on the city to allocate $300 million to fund programs aimed at helping poor and working-class families.

Garcetti’s proposal included a nearly $150 million increase in the Los Angeles Police Department’s operating budget to $1.9 billion, an increase of about 8.5%. The budget increase is partly aimed at hiring 780 extra officials. On Friday, chief law analyst Sharon Tso, however, cast doubt on this.

“That number is going to be challenging… we are not making recommendations to reduce that number, but what we recognize is that more realistically we think the department… (might assume) maybe following somewhere between 600 and 650 additional recruits years,” Tso told the Budget and Finance Committee.

“But we hope that they will hire people and that the funding will be set aside so that they can hire up to that level.”

Tso added that the last time the department hired so many officers was in 2008. She recommended placing the funding for additional staff on the unused balance rather than giving it directly to the LAPD so it can be allocated if needed.

Tso said the main changes added to the budget based on the councilors’ requests:

Several people during Friday’s meeting — including cyclists who had been hit by vehicles — pleaded with councilors to increase the Los Angeles Department of Transportation’s budget in an effort to allow for safer pedestrian infrastructure.

Nora Hipolito, who spoke with her arm in a sling and said she was hit by a vehicle while cycling, said: “We need to make our streets safer… Over the past year we’ve had a 22% increase in deaths. and one of those people was my friend.”

Last year, nearly 1,500 people were seriously injured, a 30% increase from 2020, according to a motion filed last month by Councilman Paul Koretz to have the city controller audit the Vision Zero program for its poor performance.

Tso’s revisions at the request of committee members include an additional $1,316 million to LADOT’s six-month budget funding for 18 positions to provide active transportation infrastructure projects for the implementation of the Green New Deal, as well as funding for other programs.