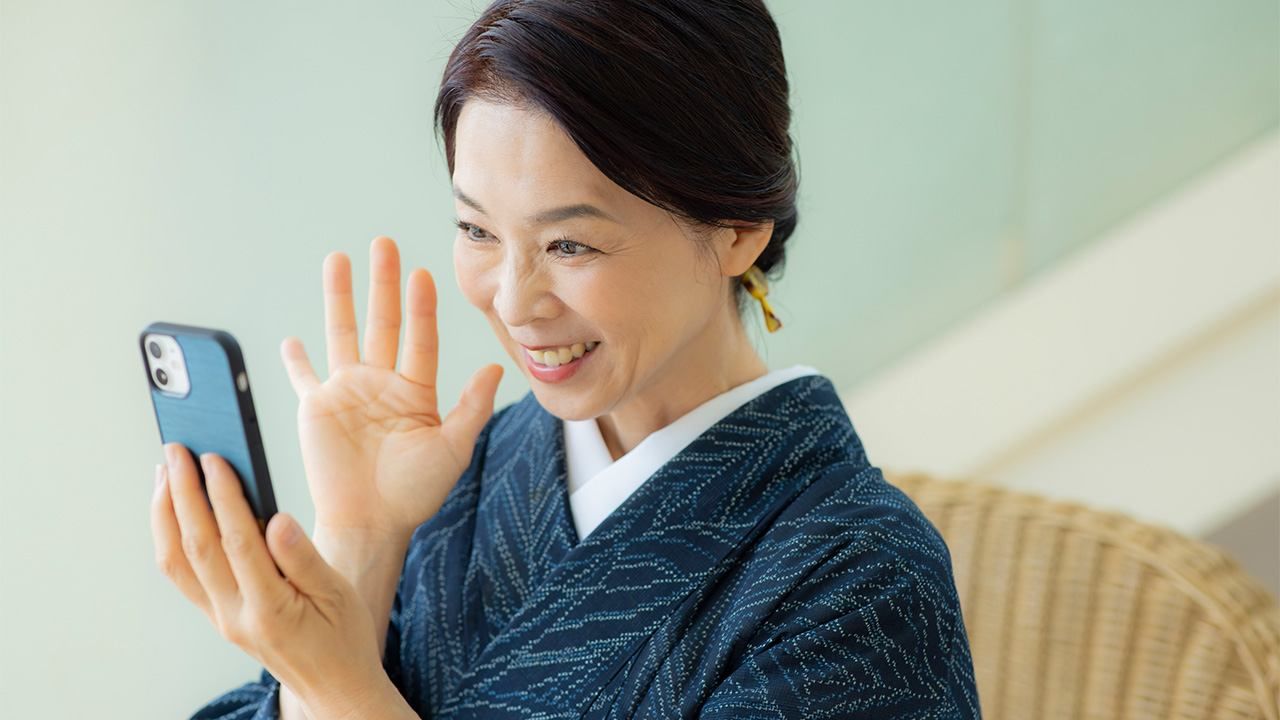 More and more people in Japan have stopped using computers and now only access the internet through their smartphones.

Messaging app provider Line has conducted bi-annual surveys since 2016 to analyze how people access the internet, and the results show that the number of ‘smartphone only’ users is increasing. In the April 2022 poll, this percentage was 54%, slightly more than 52% at the time of the previous poll. Another 42% used both ‘smartphone and PC’.

In particular, the number of women who only use smartphones to surf the Internet is increasing, reaching a new record of 68%.

By age group, at over 97%, almost all teens up to 40 years old used smartphones (with or without computers) and over 90% of those in their fifties also used smartphones. The number of senior smartphone users has continued to rise steadily and in this latest survey, for the first time, the over-70s were in the majority at 51%.

The survey was aimed at men and women between the ages of 15 and 79 and a total of 1,146 responses were selected that were representative of the population.