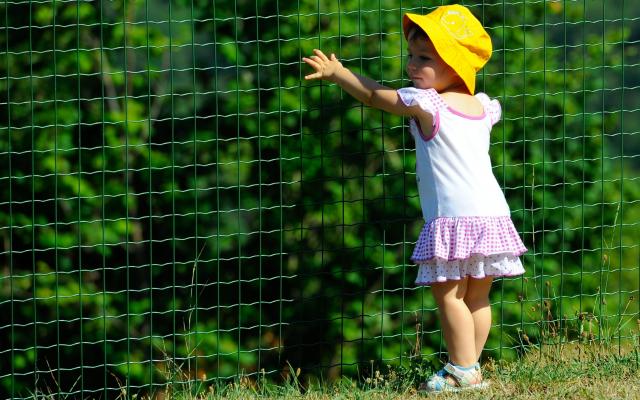 Kidsafe Victoria is calling on parents and caregivers on the farm, including those in Sunbury and the Macedon Ranges, to take “urgent action” and establish safe areas for children to play to reduce accidental injuries and deaths among children.

Recent data from the Victorian Injury Surveillance Unit (VISU) shows that more than 2022-21,441 children aged 0-14 were treated in hospital as a result of a farm-related injury. That’s more than eight children a week.

“Disconcertingly, this is a 12 percent increase from the previous year and the largest number since 2018-19,” Kidsafe Victoria said.

Jason Chambers, general manager of Kidsafe Victoria, said the combination of a home and an industrial workplace means children on farms could be exposed to more dangers.

Recent research by the National Center for Farmer Health (NCFH) has shown that not all farms have a secure fence around the farm or yard, despite being an effective way to limit children’s access to hazards.

NCFH research assistant and PhD student Jessie Adams said 48 percent of parents surveyed did not have a fence around their farm or yard to keep children away from dangers. She said another 20 percent reported having a fence, but it wasn’t fully fenced or secure.

“More than half (52 percent) of parents surveyed believe there are not enough resources to teach them what to do,” said Ms. Adams.

• Is close to home and highly visible

• Is securely fenced and separated from hazards such as vehicles, bodies of water and animals

“Along with active adult supervision, creating a safe play area is one of the most effective ways to protect your children from the vast array of hazards that exist on farms. It can give you peace of mind that your little one is well kept away while you go about your daily routine and work on the farm,” said Mr Chambers.

Kidsafe Victoria will educate children through a farm safety competition, inviting all preschool and primary school children to be creative and design educational materials that promote injury prevention on the farm.

The competition theme is about how everyone can participate in making farms safe for all people and encourage children to become a ‘Farm Safety Hero’.