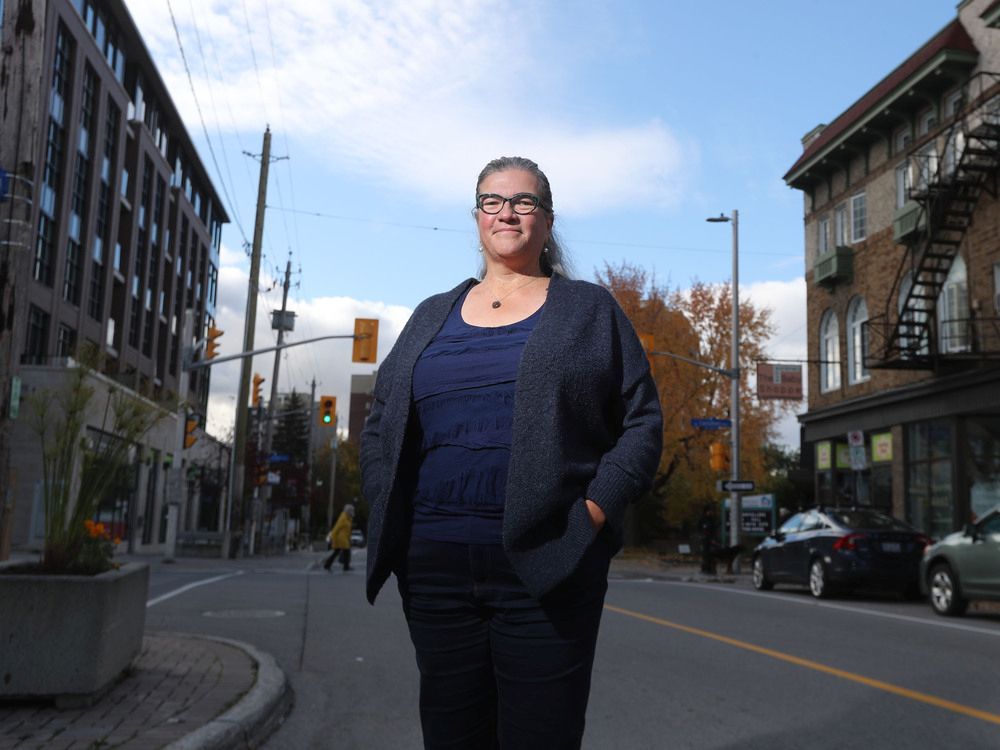 The city of Ottawa is reviewing proposals to improve its “nightlife” economy in hopes of better positioning Canada’s capital as the ideal place to work and play.

“Cities with vibrant nightlife can set themselves apart from other places,” city economic development officer Jamie Hurst said in an interview, citing the benefits that come from a vibrant nightlife, such as improved employment opportunities, attracting talent, economic growth and tourism.

In October, the city asked for proposals to design an “Economic Nightlife Strategy,” with a deadline of November 2. The city confirmed Thursday that it had received three proposals and that the budget to develop the strategy would be $75,000.

According to Hurst, Ottawa has largely focused on daytime economic activities, managing nightlife in a “much less formal way.”

Creating an “umbrella” strategy involving all players involved in the city’s nightlife works much better than leaving it to individual companies to “do their own thing,” said Jantine Van Kregten, Ottawa communications director. tourism.

The city’s nightlife includes “a really unique overlap of groups who don’t always talk to each other,” she said.

“This is kind of the sweet spot (between industries).”

Van Kregten says Ottawa’s nightlife has a lot to offer, but it takes more sleuthing to find it than in bigger cities like Toronto or Montreal, making it very underrated.

“Those in the know… know places to go, but I think as a city we can all do better by sharing those hidden gems and not making them so hidden anymore,” she said.

According to Van Kregten, making an inventory of these ‘hidden gems’ will greatly benefit the city’s strategy.

Tony Elenis, president and CEO of the Ontario Restaurant, Hotel and Motel Association, said any nightlife strategy should prioritize public safety and consider residential communities that are home to businesses that rely on nighttime customers.

“For a successful nighttime economy, it must have public safety, public health and vibrancy, all well packaged and executed.”

Elenis said collaboration between the various stakeholders such as the arts, music, entertainment and restaurant sectors with residential communities would be vital to the success of the city’s nightlife strategy.

This partnership is important because of conflicts that arise between residential communities and businesses. Any nightlife will produce noise, Elenis said, which disturbs residents in the area, which could lead to complaints.

The presence of a “night mayor” or a person with authority on such matters would be very helpful to the strategy, he added.

“That concept really appeals to me personally, with a symbolic head of that part of the industry that can smooth things over,” she said.

Conflicts between residents and crowds are unavoidable, “so someone who can hold that and build those relationships so you can address issues before they get out of hand … would be an important part of the plan,” Van Kregten said.

For Elenis, transportation is another key component to ensure the strategy’s success, saying, “a fully functional transportation system is a key ingredient that makes a great city, whether it’s nightlife or not.”

He proposes that companies partner with taxis to change fares and adjust rush hours to better accommodate nightlife.

Van Kregten says partnering with players on transportation and transportation is “an important part of the puzzle” because people who start drinking should have options to get home safely.

“If you go out for a night and you want to be responsible and maybe have a drink or two but not drive back, your options are limited,” she acknowledged.

Alok Sharma is the tourism manager for the City of Toronto, which has been implementing its own nightlife action plan since 2019.

Despite the COVID-19 lockdowns of the past nearly two years, that city has found ways to host events and seek opportunities for the nightlife economy.

“We’ve been trying to find a way that we can support artists, but also give love, shine a spotlight, if you will, in iconic locations,” Sharma said.

“You have hubs like Little Italy and the ByWard Market that you can design over time as festivals,” he said.

Sharma recommended that at the beginning of the process of creating a nightlife plan, creating an outside group of people who are members of the industry to provide guidance. This group is said to include venue operators, DIY and commercial event producers, anti-sexual harassment organizers, arts organizations and performers.

“I think as a city, or city government, you don’t want to act like you know everything that needs to be done, I think it’s really important to have that consultation and make sure you’re in step with the industry to make sure ensuring that whatever the outcome is, it will be beneficial to the industry,” he said.

As the trial begins in Ottawa, Hursts said there is palpable excitement among those involved in the city’s nightlife.

“The feedback we’re getting from the wider Ottawa community is that they, too, are very excited to have this conversation about Ottawa’s nightlife,” he said.

“So we look forward to seeing what comes out of this work and then moving forward together as a community to grow and develop Ottawa’s nightlife economy.”